Google hasn’t yet confirmed its availability but mentions of the feature have been discovered in an APK teardown. According to 9to5Google, the recent 4.1 and 4.2 versions feature support for Voice match.

What is Voice Match?

Voice Match, as the name implies, allows you to teach Google Assistant to recognise your voice. This subsequently helps you personalise results. Voice Match supports up to 6 people’s voices to a smart speaker or smart clock or smart display.

Right now, it’s not clear how Voice Match will work on the Android TV. It may, however, allow users to directly open relevant profiles on apps like Netflix, Engadget suggests.

The feature could very well be part of Google’s Chromecast stick or Android TV stick. The Amazon Fire TV stick-like dongle is said to come with a dedicated remote control with support for Google Assistant. The Voice Match feature makes a lot of sense for a streaming dongle that supports multiple OTT apps, which have furthera sub-profiles of users. 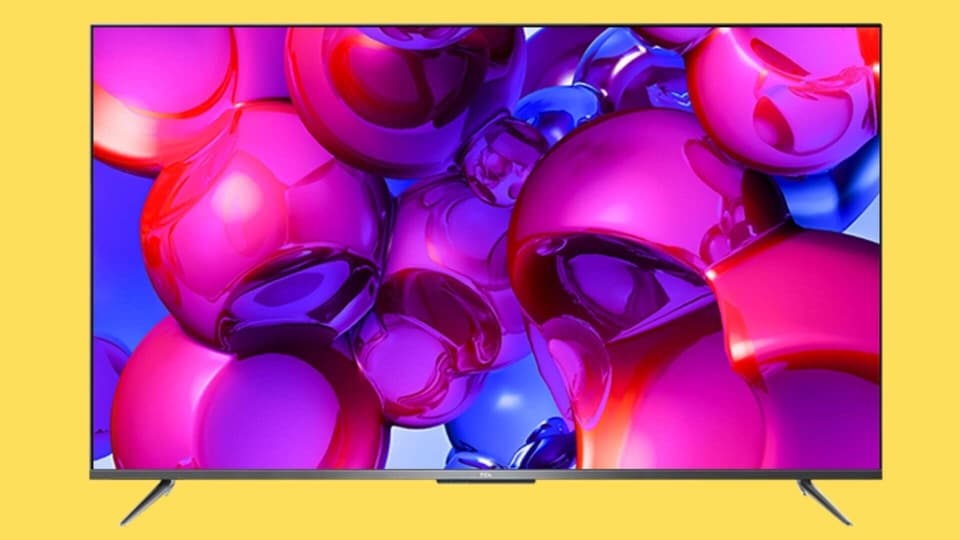 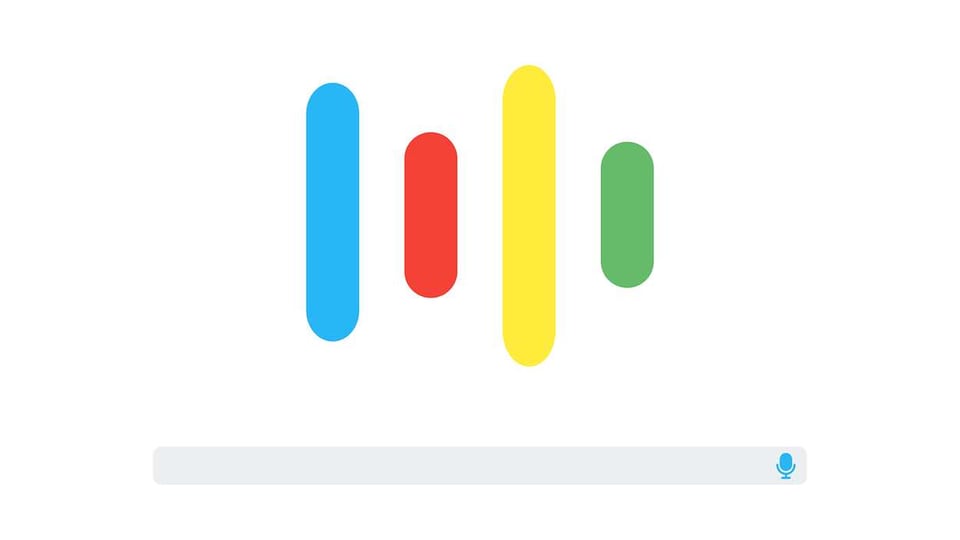