Looking for flare guns the scoped Winchester 94? Here are the areas you should be heading to.

Mad Miramar is now one treasure trove for loot. The desert map is now filled with sand storms that players have to survive while killing enemies and collecting loot. You’ll find the Golden Mirado and vending machines in Miramar which are part of the new update. Then there are flare guns and the new scoped Winchester 94 in Miramar.

We shared tips on how to find the Golden Mirado and vending machines in Miramar. Now we’ll share tips by PUBG Mobile on the best places you can find flare guns and the scoped Winchester 94 in Miramar.

Flare guns are very rare in Miramar. When a flare gun is fired it calls in a custom airdrop with large amounts of highly valuable equipment. The best places to find flare guns include Pecado which is a small city in Miramar. Here you should head straight for the 4-stories hotels between the Arena and Casino.

Another location where you’ll find flare guns is Hacienda Del Patrón. There’s a large villa here which is surrounded by rolling hill. The value of the loot here is also very high.

The prison in Miramar is mostly ignored as it lies in the southernmost part of the map. But it’s a good place to get the sufficient amount of loot for your entire squad.

You can also go for the graveyard where you’ll find a flare gun within the burial ground. This area is however small and the loot is suitable for a single player and not the whole squad. Then there’s Impala which is a small city in Miramar but if you arrive quickly you’ll spot a flare gun.

PUBG Mobile introduced the scoped Winchester 94 which can be used as a mid-range sniper with a 2,7x scope. There are three areas in Miramar where you’ll find this weapon. The water treatment facility which is a public utility area may not seem exciting but it’s one of the most rewarding places on the map.

Then there’s Campo Militar which is quite spread out so it gives you lots of space to plan ambushes and take down enemies. You can find the scoped Winchester 94 in El Pozo as well which is one of the big cities in Miramar. The best places to check out here are the Cement Buildings, Big Warehouses, Motels, Circus Circle Zone, The Big Barns, The Blue Ground Buildings and the Boxing Ring. 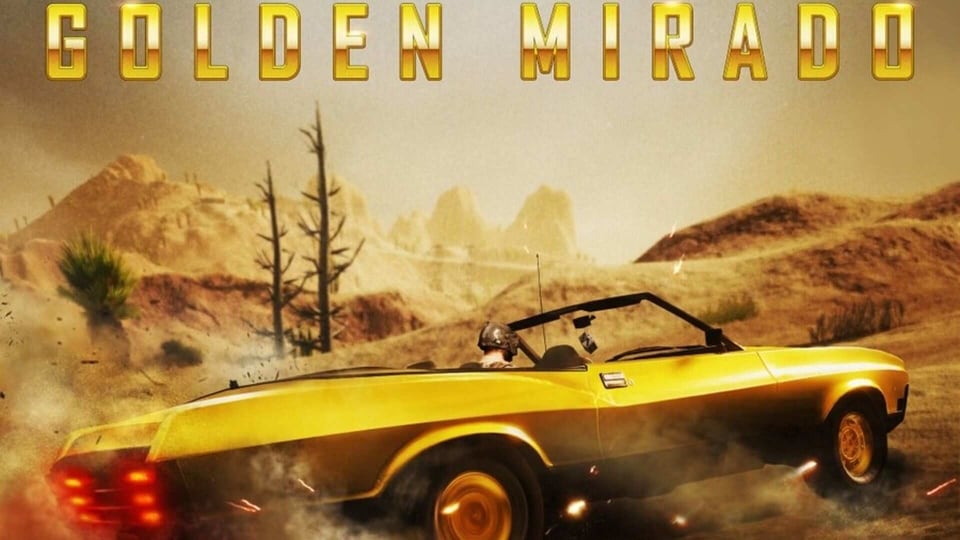 How to find Golden Mirado, vending machines in Miramar