Nail polish on screws: Linux laptop vendors have a cool hack to protect your privacy

It was revealed a few years ago that the US National Security Agency (NSA) sometimes intercepted networking gear during shipping to modify it and provide a backdoor access to the hardware.

To beat this, one company thought up a very smart hack to make sure their laptops reached their customers without being tampered with.

Six months ago, social purpose company Purism decided to formalise its “anti-interdiction services” to make them appear as a drop-down choice as opposed to being a “hidden menu item” that was not easy to find. Purism is one of, if not the only, vendors that offers a complete suite of custom anti-interdiction measures to prevent devices from being tampered with while they are being shipped.

What are these anti-interdiction measures then?

Purism, a Linux laptop vendor, applies glitter nail polish on all the screws at the bottom of the Librem 13 and Librem 15 laptops so that users can figure out if their devices have been taken apart after it was shipped.

The company also ships laptops with customised tamper-evident tape on a bag that’s put over the device and its box. They also send pictures of the laptop measurements over encrypted email to customers.

Purism also offers a PureBoot Bundle that can detect firmware or OS tampering with a custom pin. This option comes with their Librem Key which is a USB security key that makes key management and tamper detection easier and more secure. If you want additional security, Purism will also ship the Librem Key and laptop separately to different addresses.

When Purism started offering these anti-interdiction services, they expected only a few takers. However, the company says that there are many customers out there who want an added security for their devices.

While some opted for the service because they were in a “high threat situation”, others wanted it only for their peace of mind. And of all the anti-interdiction services Purism offers, the glitter nail polish hack is one of the most popular. Customers choose to put nail polish on either the centre screw or all of the screws.

Speaking about how popular these anti- interdiction services are In a blog post, chief security officer at Purism, Kyle Rankin said - 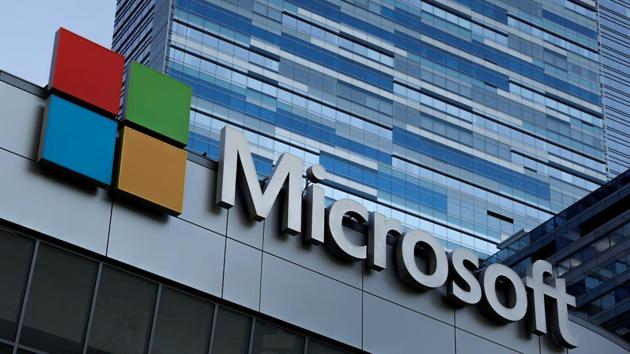 Microsoft will give you $100,000 if you can hack its custom Linux OS