HTC Desire 20 Pro with mid-range specs is coming soon. Here is everything you need to know.

HTC is set to make a return to smartphone space after a long time. The company is prepping for the launch of a Desire 20 Pro. HTC on its Taiwanese website confirmed the phone will launch on June 16.

HTC has not officially announced specifications and features of the phone yet, but a spate of leaks has already revealed plenty. According to the official teaser posted by HTC, a silhouette of the phone reveals vertical camera setup on the back and a punch-hole camera on the top left corner on the front. The overall design is said to be inspired by Xiaomi’s Mi 10.

According to a recent leak, HTC Desire 20 Pro will come with Qualcomm Snapdragon 655 processor coupled with 6GB of RAM and Adreno 610 GPU. The phone will have a 6.4-inch IPS display with full HD+ resolution. The phone will run on Android 10 out-of-the-box.

Right now, there is no word on whether HTC Desire 20 Pro will sport 5G connectivity or not. The company earlier this year had announced it will be rolling out 5G phones in 2020. HTC's new CEO, Yves Maitre, in an interview had said the phone will be a “flagship-tier.” Looking at the leaked specs of Desire 20 Pro, it is unlikely the 5G flagship HT had confirmed.

Last phone from HTC in India was the Wildfire R70 budget phone.

HTC Wildfire R70 has a 6.53-inch HD+ display with a dewdrop notch. The smartphone runs on MediaTek's MT6763 octa-core processor clocked at 2.0GHz coupled with 2GB of RAM and 32GB storage. It also has a microSD card slot that supports storage expansion up to 256GB.

There is no word on the pricing of the phone yet. 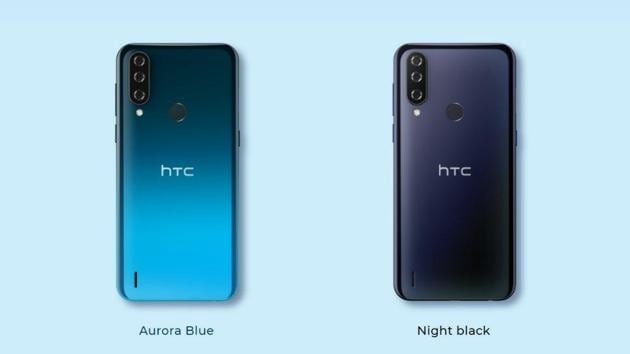 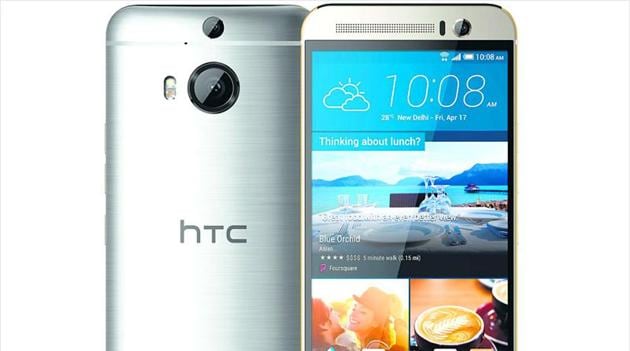