Google’s new Pixel 4a is set to launch tomorrow. Here are full specifications, features, and price of the next phone.

Google has already confirmed it is going to launch a new smartphone on August 3. The company is expected to launch Pixel 4a, the affordable variant of its main flagship launched last year.

Ahead of the official launch, Google Pixel 4a has already made multiple unofficial appearances. Now, with a just a day left for the launch, the new Google phone has leaked again along with high-resolution renders and specs details.

Leakster Ishan Agarwal via Samsungbloat has revealed Google Pixel 4a will come with a 5.81-inch full HD+ display with a punch-hole camera on the front, HDR support, 19:5:9 aspect ratio, OLED panel, and Always On support. Google Pixel 4a will measure 144x69.4x8.2mm and weigh 143 grams.

The smartphone will run on Qualcomm Snapdragon 730G processor coupled with 6GB of RAM and 128GB storage. It will be powered by a 3,140mAh battery.

Full Google Pixel 4a Specifications in this thread thanks to @samsungbloat!

Google’s next smartphone will have a 12.2-megapixel rear camera with 4K video recording support. It will also have an 8-megapixel front-facing camera. Google will retain headphone jack on the phone and include a rear-facing fingerprint sensor.

Google Pixel 4a is likely to be priced at $349 ( ₹26,000 approximately). The phone will be initially available in the US, UK, Ireland, Germany, Australia, Japan, and Canada.

Google Pixel 4a was supposed to launch slightly earlier this year but got delayed. The new Google phone comes shortly before Samsung will launch premium Note series and Galaxy Z Fold 2. Google’s hardware, however, will be targeted at the affordable premium segment.

Google’s premium Pixel 5a and Pixel 5 are expected to launch this fall for a starting price of $499 ( ₹37,400 approximately). 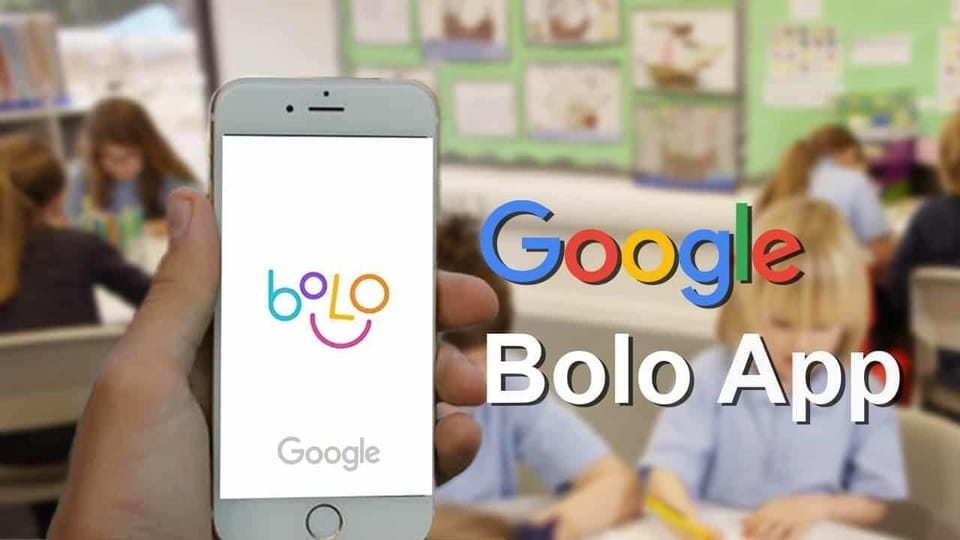 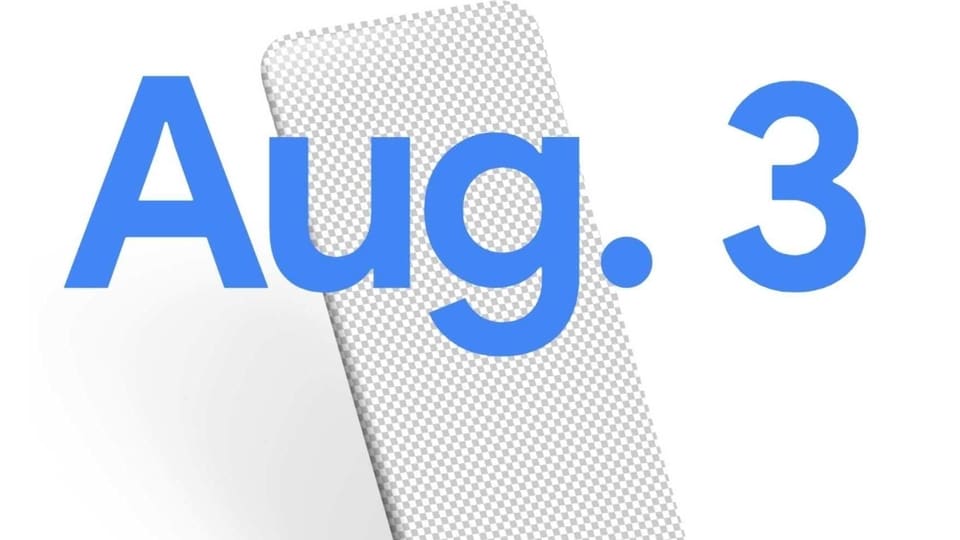 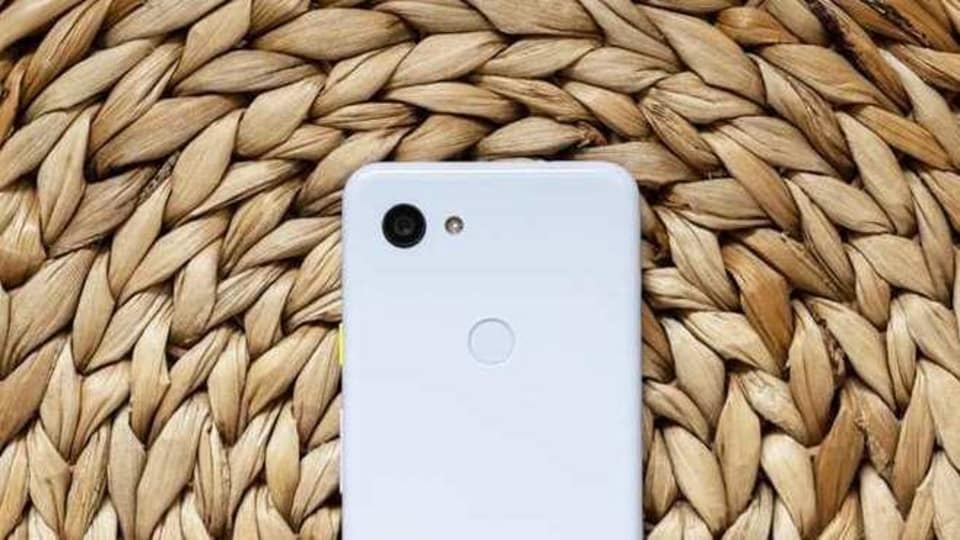 Google to bring back rear fingerprint sensor on Pixel 5