Realme is also rumoured to be working on a new mid-range segment. Here is what you need to know about Realme’s upcoming event.

Realme on Monday officially announced its participation in IFA 2020, scheduled to take place next month in Berlin. The company will hold a ‘2020 realme Brand Launch Conference’ to unveil new products and product strategy.

Realme in a release pointed out its growing focus on markets outside India. The company said its next focus markets are going to Europe and Latin America.

“As an international brand, realme is strongly focused on its globalisation strategy while further deepening its localization strategies for various markets. Owing to this approach, realme has been able to build a user-base of 45M and expand across 59 markets in just over two years,” said the company in a release.

“realme envisions to bring best-in-class technology, powerful performance and trend-setting designs to the users. In a short span, realme has emerged as one of the top four smartphone brands in India, Thailand, Cambodia and Egypt, and is amongst the top five in Myanmar, the Philippines, Ukraine, Indonesia and Vietnam, according to Counterpoint Research and IDC. realme’s steadfast commitment to bring the best tech-lifestyle experience for fans worldwide has contributed to its enduring popularity,” he said in the release.

Realme has not yet revealed what it is going to announce at its IFA conference. The company, however, "1+4+N" strategy, which is comprised of categories such as smartphones, lifestyle devices such as speakers, earphones, TVs and watches, and smart accessories.

According to reports, Realme will launch X3 Pro in Berlin next month. The Realme X3 Pro is said to feature a 65W fast charging speed and 4,400mAh battery. The phone will have either Snapdragon 855 processor or the newer Snapdragon 765G chip. The new phone will join Realme’s popular X3 and X3 SuperZoom. 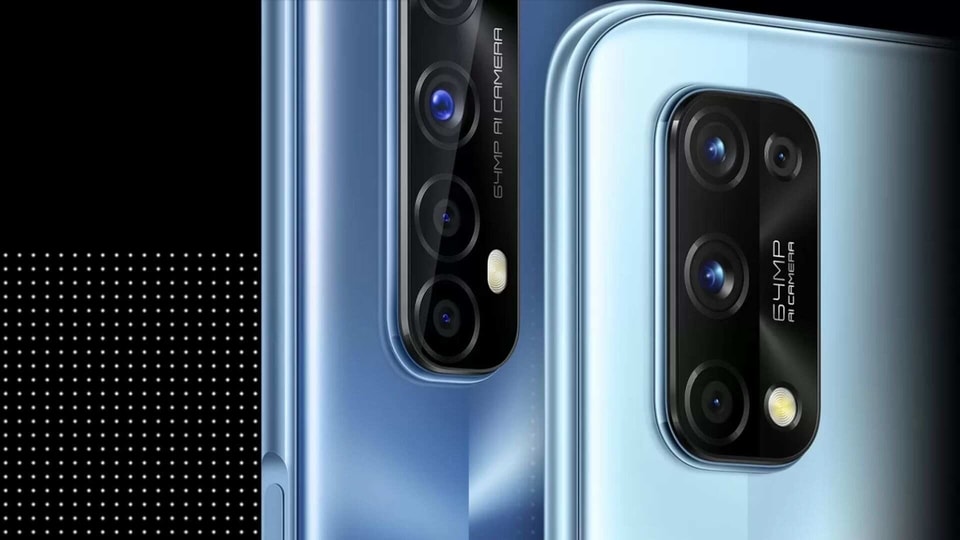 Realme 7 series to debut with these big features 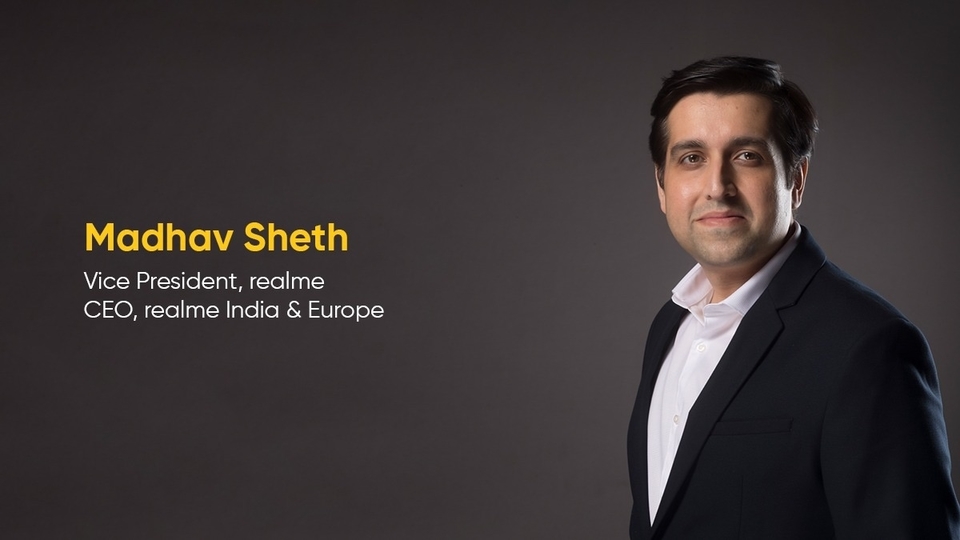