Escalating US-China tensions had prompted American politicians to warn that the app posed a potential national security threat and call for an investigation into whether US user data was being shared with Beijing, accusations that ByteDance has repeatedly rejected.

A US investigation into ByteDance's TikTok is really intended to smother a Chinese-owned app that’s become a sensation with Americans, founder Zhang Yiming told employees in China Tuesday.

In his second missive to the troops in as many days, the billionaire entrepreneur said a government probe into the company’s 2017 purchase of Musical.ly, TikTok’s progenitor, was intended to spur a complete shutout.

Escalating US-China tensions had prompted American politicians to warn that the app posed a potential national security threat and call for an investigation into whether US user data was being shared with Beijing, accusations that ByteDance has repeatedly rejected.

Beijing-based ByteDance has come under pressure from the White House and US lawmakers to sell off its US TikTok operations and now has until September 15 to hold negotiations with Microsoft over such a deal.

President Donald Trump said on Monday any sale of TikTok’s American operations would have to include a substantial payment to the US, though it wasn’t clear under what authority he can extract a payment.

While a forced sale of TikTok to US buyer is “unreasonable”, it is still part of a legal process and the company has no choice but to abide by the law, Zhang said. “But this is not their goal, or even what they want. Their real objective is to achieve a comprehensive ban,” he wrote.

Zhang’s comments were echoed by prominent venture capitalist Lee Kai-Fu, who wrote Tuesday on Chinese social media he found the fracas around TikTok “unbelievable”. The former head of Google’s Chinese operations added that while Google was forced to leave China, Beijing had always been clear about its restrictions while Trump lacked a legal basis to bar TikTok.

In a separate letter yesterday, Zhang said ByteDance is exploring all possibilities to resolve an intensifying confrontation with Washington and that the world’s largest startup has made no final decision on options. The CEO said on Tuesday that both he and ByteDance have come under intense criticism at home following news of a possible sale and thanked China employees for their efforts.

Beijing has also waded into the fray. China’s government won’t accept an acquisition of TikTok’s US operations by Microsoft and may take action against Washington if a sale is forced, the state-run China Daily said in an editorial Tuesday. 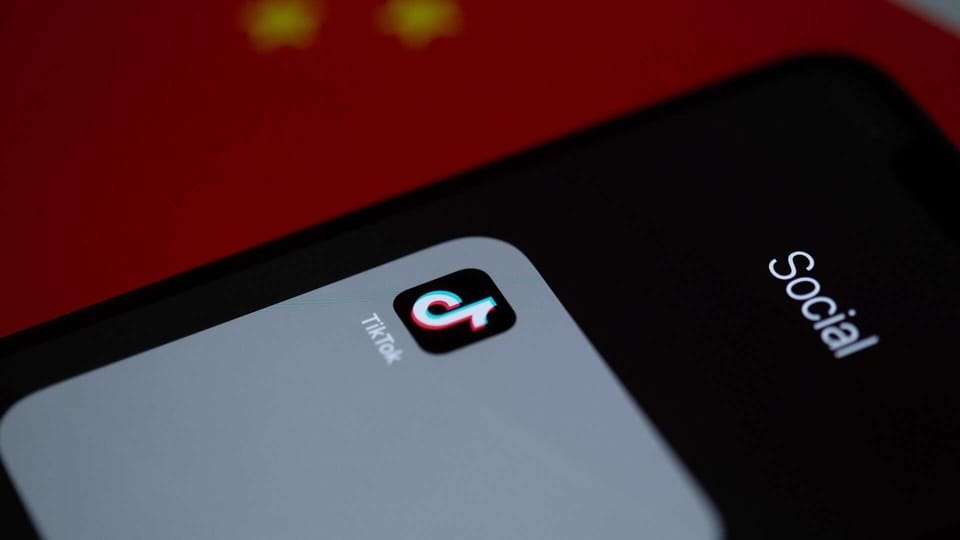 China will not accept US 'theft' of TikTok, reports China Daily TikTok will ‘close down’ on September 15 unless an American company buys it, says Trump 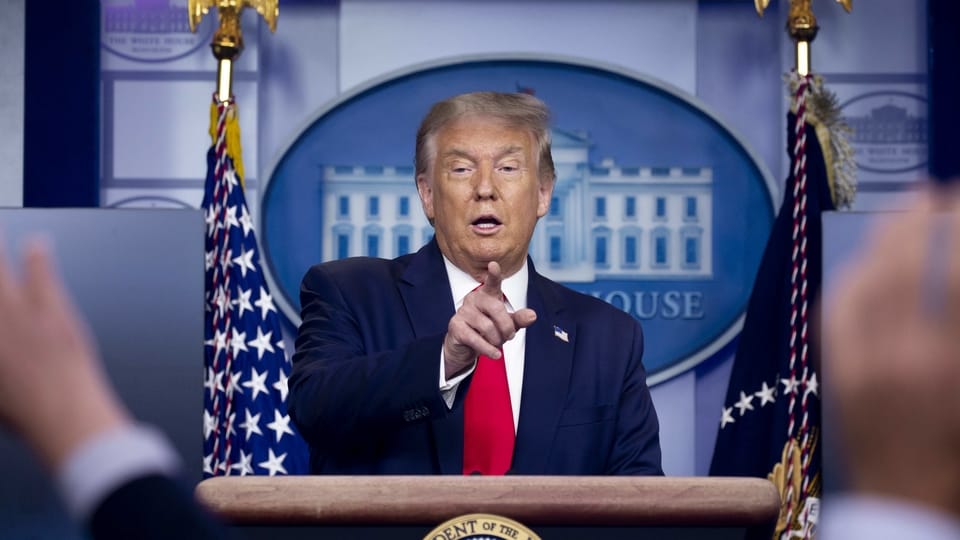 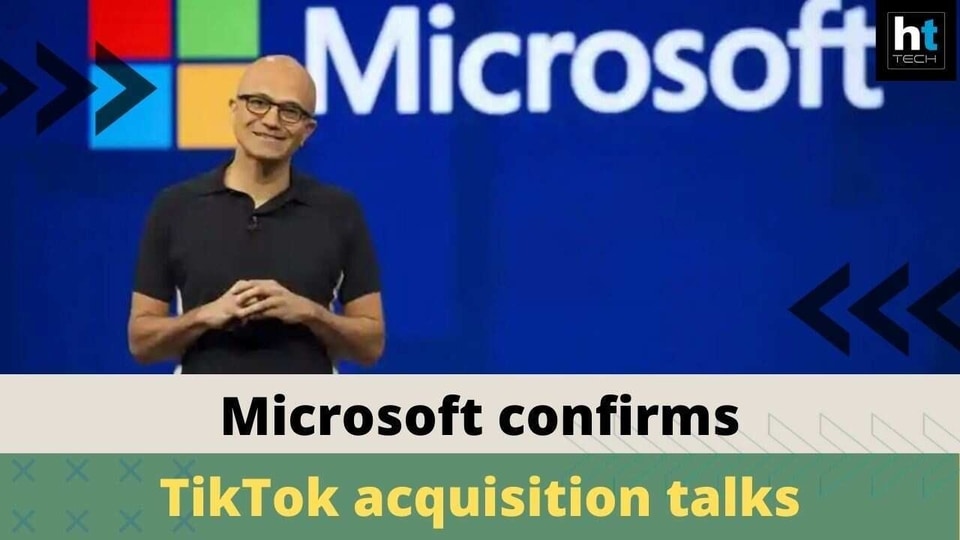 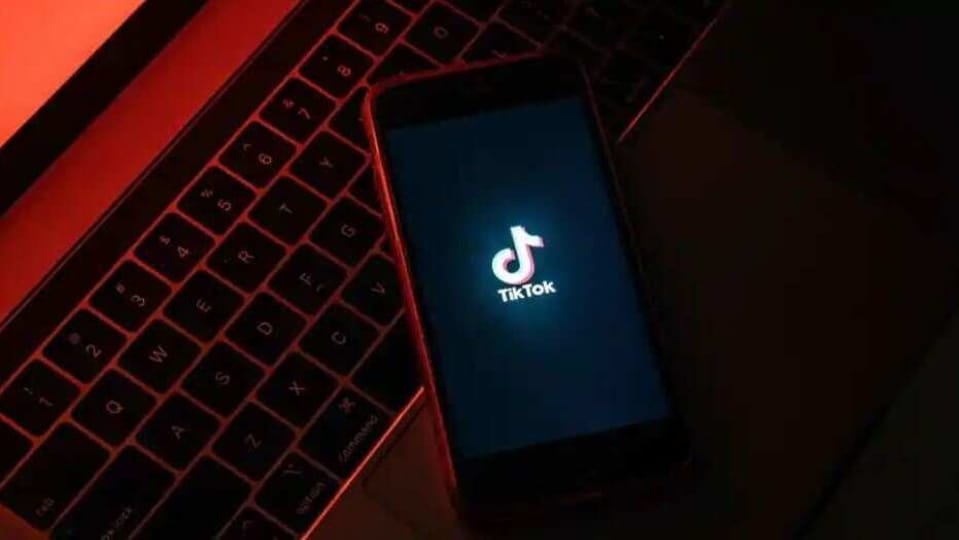