Microsoft and TikTok parent ByteDance gave the US government a notice of intent to explore a preliminary proposal for Microsoft to purchase the TikTok service in the United States, Canada, Australia, and New Zealand.

US President Donald Trump said Monday the US government should get a "substantial portion" of the sales price of the US operations of popular short-video app TikTok and warned he will ban the service in the United States on Sept. 15 without a sale.

The turnaround came after Trump on Friday said he was planning to ban the Chinese-owned video app's US operations as soon as Saturday after dismissing a possible sale to Microsoft.

Reuters reported last week that some investors are valuing TikTok at about $50 billion, citing people familiar with the matter.

"I did say that if you buy it, whatever the price is that goes to whoever owns it, because I guess it’s China essentially … I said a very substantial portion of that price is going to have to come into the Treasury of the United States because we’re making it possible for this deal to happen," Trump said.

Trump later defended his push for a cut, adding "nobody else would be thinking about but me, but that's the way I think."

Nicholas Klein, a lawyer at DLA Piper, said generally "the government doesn't have the authority to take a cut of a private deal through" the Committee on Foreign Investment in the United States (CFIUS), which is the interagency committee that reviews some foreign investments in the United States. It was not clear how the US government would receive part of the purchase price.

He added it "will close down on Sept. 15 unless Microsoft or somebody else is able to buy it and work out a deal, an appropriate deal so the Treasury … of the United States gets a lot of money."

TikTok said Monday it is "committed to continuing to bring joy to families and meaningful careers to those who create on our platform as we build TikTok for the long term. TikTok will be here for many years to come."

Daniel Elman, analyst at Nucleus Research, said a sale "could foreshadow a growing wave of US company acquisition of Chinese internet properties, particularly if the geopolitical tensions continue to mount."

Secretary of State Mike Pompeo referenced WeChat on Sunday and said Trump "will take action in the coming days with respect to a broad array of national security risks that are presented by software connected to the Chinese Communist Party."

US officials have said TikTok poses a national risk because of the personal data it handles. TikTok CEO Kevin Mayer said in a blog post last week that the company was committed to following US laws and was allowing experts to observe its moderation policies and examine the code that drives its algorithms.

Trump's comments confirmed a Reuters report Sunday that he had agreed to give China's ByteDance 45 days to negotiate a sale of TikTok to Microsoft.

Trump, a former New York real estate developer, compared TikTok to the landlord-tenant relationship, suggesting TikTok is like a tenant. "Without a lease, the tenant has nothing - so they pay what's called key money or they pay something."

He said he did not mind "whether it’s Microsoft or somebody else – a big company, a secure company, very, very American company buy it."

Microsoft said Sunday that CEO Satya Nadella had spoken to Trump and "is prepared to continue discussions to explore a purchase of TikTok in the United States."

Microsoft said Sunday it is "committed to acquiring TikTok subject to a complete security review and providing proper economic benefits to the United States, including the United States Treasury."

Many prominent Republicans, including House Republican Leader Kevin McCarthy, issued statements in support of a Microsoft acquisition of TikTok's US operations. Some congressional aides are worried about a backlash by younger voters against the party if Trump banned TikTok, which has 100 million American users.

US Senate Democratic leader Chuck Schumer also backed the sale, while a senior White House adviser raised concerns about a sale to Microsoft.

"A US company should buy TikTok so everyone can keep using it and your data is safe," Schumer said on Twitter, adding: "This is about privacy. With TikTok in China, it's subject to Chinese Communist Party laws that may require handing over data to their government."

White House trade adviser Peter Navarro suggested on Monday that Microsoft could divest its holdings in China if it were to buy TikTok.

"So the question is, is Microsoft going to be compromised?" Navarro said in an interview with CNN. "Maybe Microsoft could divest its Chinese holdings?"

Navarro said the Chinese government and military use Microsoft software “to do all the things they do.” 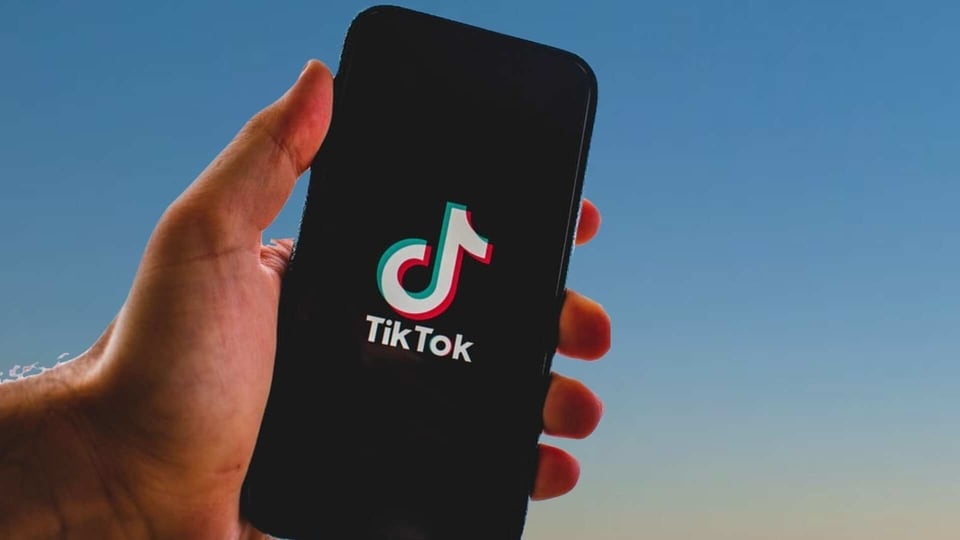 Donald Trump says he is banning TikTok in the US 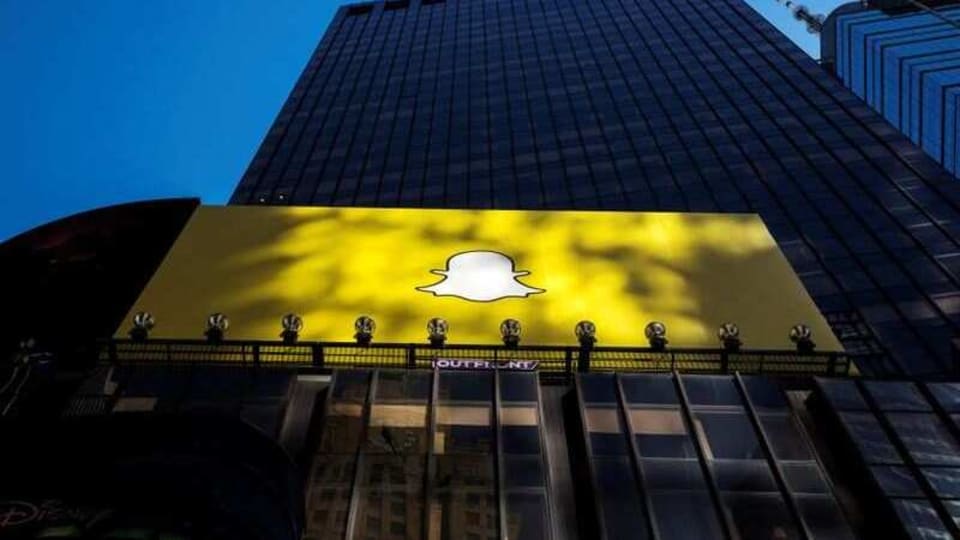 Snapchat to take on TikTok with its upcoming music-powered feature 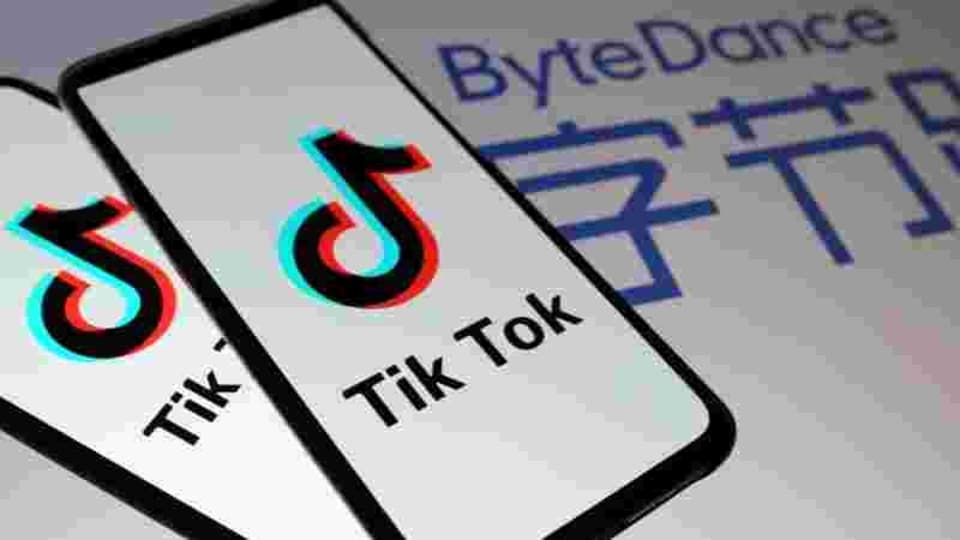