World Music Day is right around the corner. So here are top TWS earphones for music lovers.

World Music Day is right around the corner. It’s a day when music and musicians are celebrated all over the world.

To give you a quick history lesson the World Music Day was first celebrated as Fête de la Musique in Paris, France back on June 21, 1982. It was initiated by Maurice Fleuret, who was the Director of Music and Dance at the Ministry of Culture led by Jack Lang. Gradually, the day was adopted by over 120 countries across the world including India, Australia, the US, UK, Japan, and Mexico among others.

So, ahead of the World Music Day, we bring to you a list of top TWS earphones available in the market under ₹5,000:

Realme Buds Air Neo: The Realme Buds Air Neo were launched in India last month at a price of ₹2,999. They are powered by the R1 chipset and they come with touch controls allowing users to play or pause a track by double tapping on the earbuds, triple tap to skip to the next track, and press and hold on one side to end calls. They offer upto three hours of continuous music playback on a single charge, and up to 17 hours with the charging case and they come with IPX4 rating. They are available in India in three colours variants -- Pop White, Punk Green, and Rock Red.

Oppo Enco W31: The Oppo Enco W31 earphones feature dual-microphone noise cancellation and an anti-wind noise chamber to cancel out unwanted noise during calls. They also support touch-based controls, which allows users to to change the audio mode, skip tracks and also to activate the voice assistant. They offer up to 3.5 hours of music playback on a single charge and can go up to 15 hours of music playback with the charging case and they come with the IP54 rating. They are priced at ₹3,999 in India.

Realme Buds Air: These are the first TWS earphones launched by Realme. They feature touch controls that allow users to answer / end calls, switch music, and activate gaming mode. They are available in India for ₹3,999 in Yellow, White and Black colour variants. Mi 10 Pro+ could be another Xiaomi phone with 108MP camera 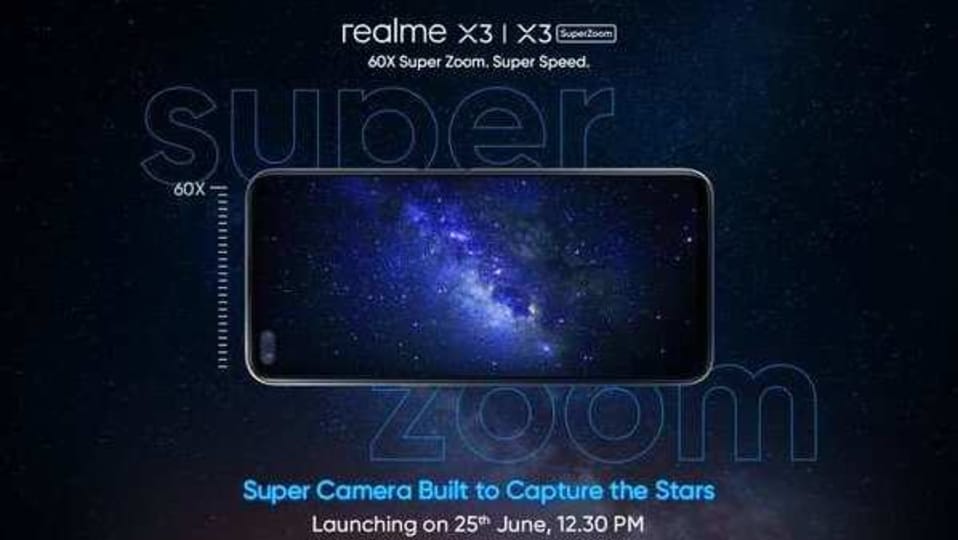