Dr. Disrespect updated his Twitter profile with a YouTube link leading to speculations that he could be moving to the platform.

Dr. Disrespect hasn’t been active ever since its Twitch ban. The popular streamer was expected to join YouTube but a gaming industry insider revealed that it’s not happening.

Dr. Disrespect updated his Twitter profile and replaced the Twitch link with his YouTube one. This naturally led to the speculation that Dr. Disrespect could be joining the YouTube platform. But according to gaming industry insider Rod Breslau, YouTube isn’t in talks with Dr. Disrespect. Breslau said that “nobody” is talking to the streamer as of now. Breslau said this during a HasanAbi stream on Twitch.

He also mentioned that Ninja is currently talking to YouTube and Twitch on the streamer’s future plans. Following the shutdown of Microsoft’s Mixer, Ninja started streaming on YouTube which was also his debut on the platform. However, it hasn’t been confirmed yet if Ninja will get into a YouTube-exclusive deal or if he will stream on other platforms as wekk.

As for Dr. Disrespect, things look very murky. There is still no clarification on exactly why Twitch banned the streamer. Even Dr. Disrespect himself hasn’t been informed on the reasons behind the ban. Earlier this March, Twitch and Dr. Disrespect had signed a multi-year deal with the streamer reportedly paid millions of dollars for the exclusivity.

Breslau in his stream said that the Twitch ban has “severe criminal elements” but didn’t get into details on what exactly those elements are. It’s important to note that just two days before the ban on Dr. Disrespect, Twitch issued a statement on the platform’s sexual allegations and said that it would ban streamers and revoke partnerships. 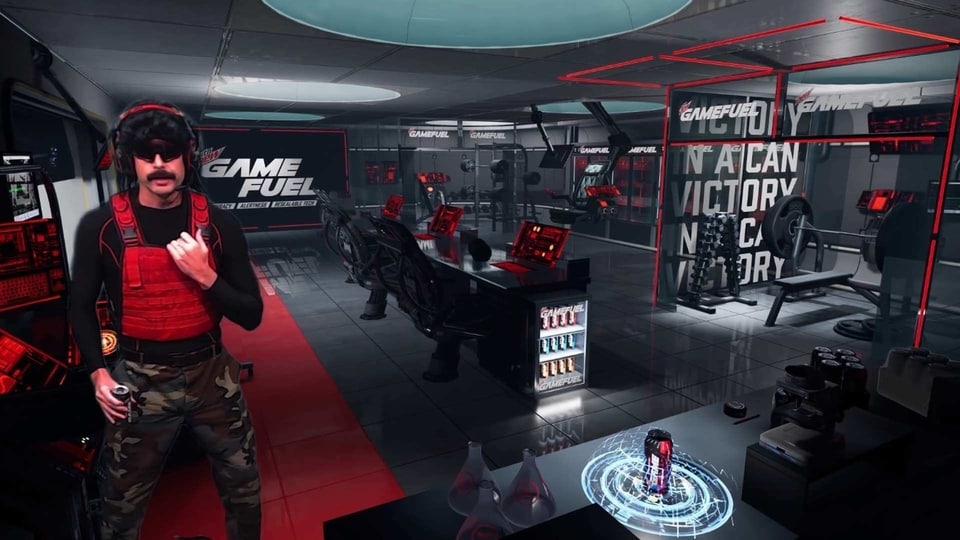 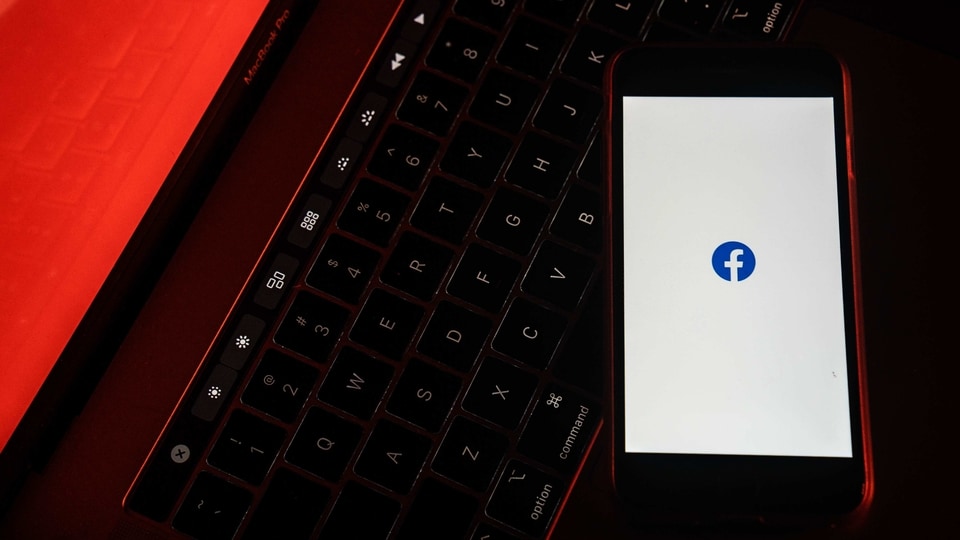 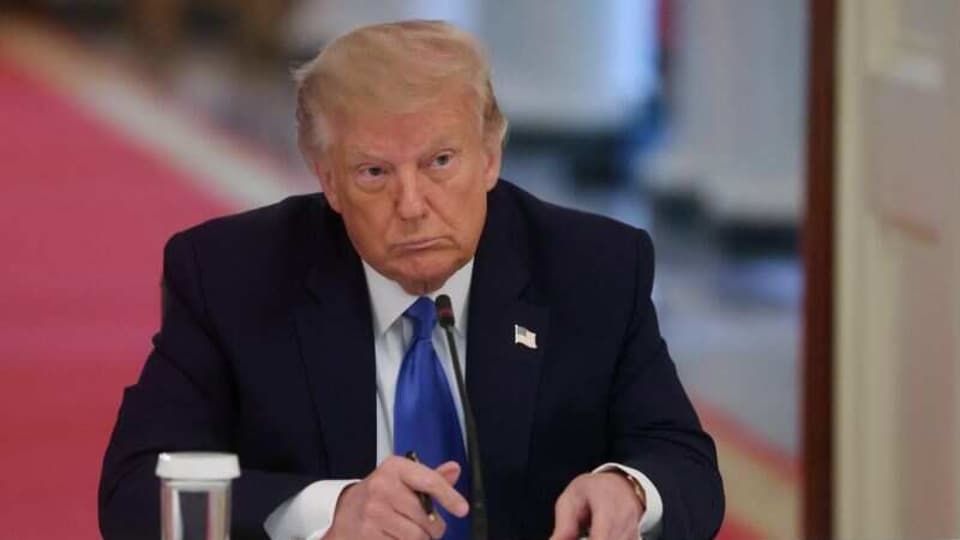