The report noted that the global market for laptops and tablets products is expected to be around $220 billion per year over the next five years until 2025. In India, the market size is estimated to continue to be around $7 billion for the same period.

India’s tablet and laptop exports, fueled by the government’s various schemes such as PLI, are expected to touch $100 billion mark by 2026, India Cellular & Electronics Association (ICEA) said in its report.

In its report titled "Aatmanirbhar Bharat India’s turning point -- An agenda for manufacturing laptops and tablets for India and the world 2021-26 $100 bn opportunities” ICEA said the global market for electronics is approximately $2.1 trillion.

The report noted that the global market for laptops and tablets products is expected to be around $220 billion per year over the next five years until 2025. In India, the market size is estimated to continue to be around $7 billion for the same period.

India’s import of laptops has increased by 42% from $2.97 billion to $4.21 billion in value terms, in the last five years. 87% of this import continues to come from China. The report notes that in absolute terms, India’s dependency on China is very high and that it has increased from $2.83 billion to $3.65 billion during the last five years. For the year ending March 2021, India’s import of laptops is estimated to reach close to $5 billion out of which imports from China is $4.35 billion.

The global manufacturing hubs are limited to a handful of countries with China being the predominant supplier to the world 66% market share as of 2019 with a value of $100 billion. This shows that there is tremendous scope for policy intervention to start manufacturing laptops and tablets in India for domestic as well as the global market, the report noted.

As per the report, appropriate incentives focused on export-oriented manufacturing of laptops and tablets should be offered. This will help in offsetting the disabilities vis-à-vis China and Vietnam and encourage industry players to set-up manufacturing facilities in India. It would be instrumental to achieve ‘Atmanirbhar Bharat’ and ‘Make in India’ for the world and reduce dependency on China.

“By making in India for the world and obtain a sizable share of the global market will give us a manufacturing value of US$ 100 billion by 2025. It will also create 5 lakh additional jobs and a cumulative inflow of foreign exchange to the tune of US$ 75 billion; and investment of over US$ 1 billion. At the same time, it would negate imports of targeted products from China leading to the reduced trade deficit and greater self-reliance”, Pankaj Mohindroo, Chairman, ICEA said on the occasion. 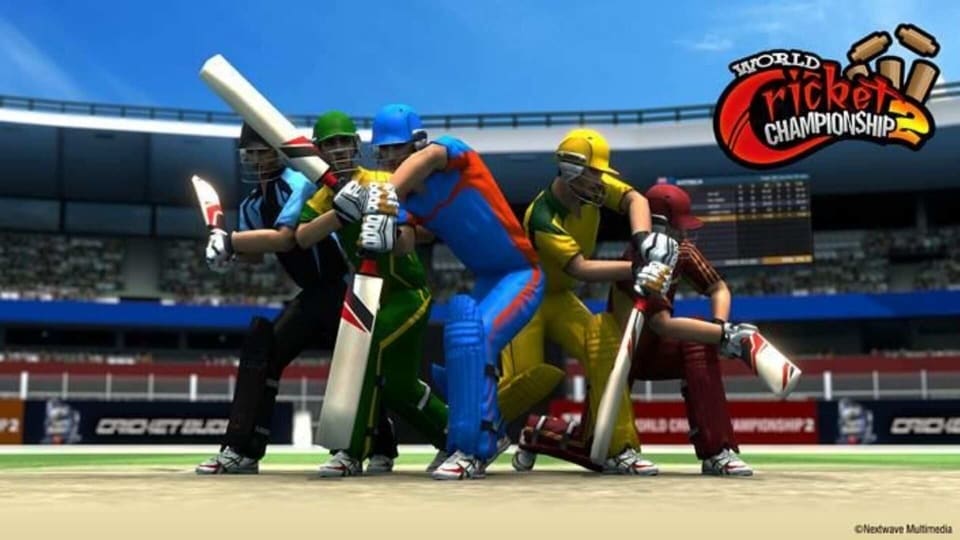 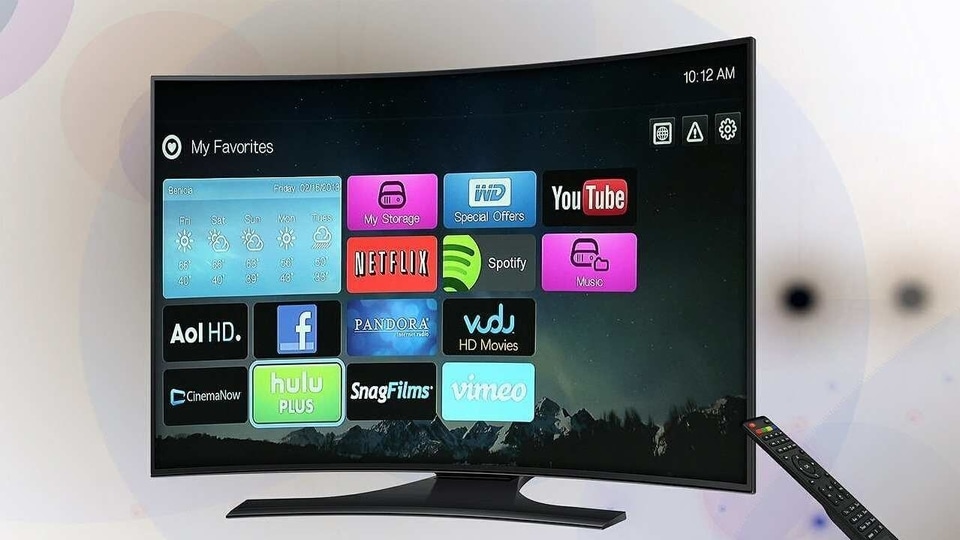