(Bloomberg) -- China has penalized 10 of the country’s most popular livestreaming apps, suspending some of their operations in a renewed crackdown on fast-growing services backed by Tencent Holdings Ltd. and ByteDance Ltd.

Regulators singled out ByteDance’s Xigua and three apps run by Tencent-backed firms -- Bilibili Inc., Huya Inc. and DouYu International Holdings Ltd. -- among those subject to punishments ranging from halting new user sign-ups to suspending content updates for “main channels,” the Cyberspace Administration of China said in a notice posted Tuesday. The watchdog said those services must rectify vulgar and other problematic content and that it’s blacklisted selected live-streaming hosts, without elaborating. NetEase Inc.’s CC Live and Baidu Inc.’s Quanmin were also among those named.

Beijing is intensifying scrutiny over the country’s internet giants as they deepen forays into content and user contingents grow into the hundreds of millions. Livestreaming in particular has burgeoned in past years as platforms from Bilibili to DouYu become vibrant social media forums that penetrate well beyond cities and into the countryside, enabling an explosion of communications that’s proven increasingly difficult to monitor. That in turn has fostered a growing cohort of online influencers with followings in the millions.

It’s unclear what the content suspensions encompass. Both Huya and DouYu, which divide content into channels like games or entertainment, posted in the main recommendation section of their apps that they have “suspended updates” since Tuesday, without elaborating. Representatives for Baidu, Bilibili, ByteDance, Huya, NetEase and DouYu didn’t immediately respond to requests for comment.

The migration of viewership online during the pandemic has only accelerated the phenomenon. The regulators said Tuesday the punishments came after they conducted examinations of a total of 31 major streaming platforms.

China’s top state broadcaster recently criticized Huya for hosting gaming ads in a channel offering free online courses for homebound students. In response, the company shut its learning page and offered refunds to minors who spent their parents’ money on games, the app said in a statement.

In April, Chinese regulators suspended key channels in Baidu’s flagship mobile app, citing vulgar content. That two-week punishment could reduce revenue from its core search and feed business in the June quarter by close to 2%, according to an estimate by Jefferies analyst Thomas Chong. 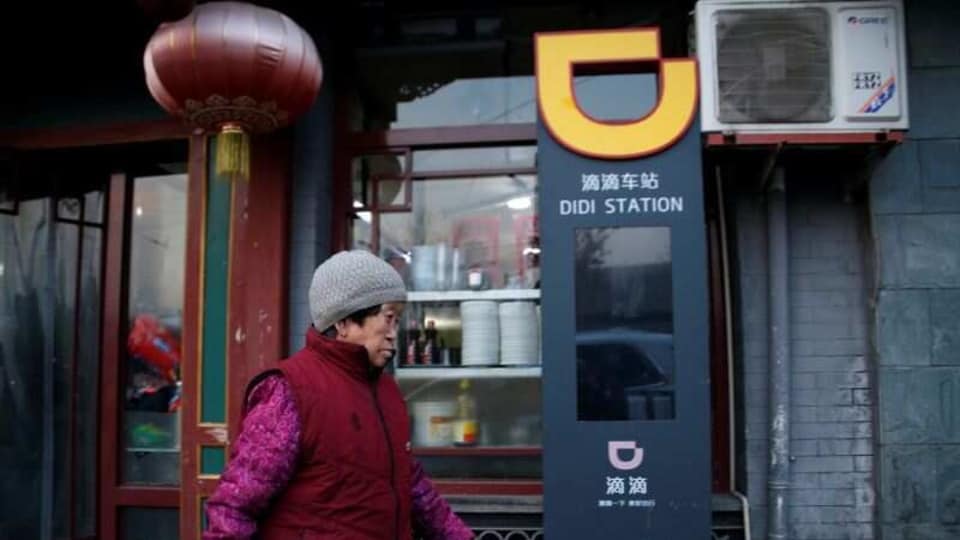 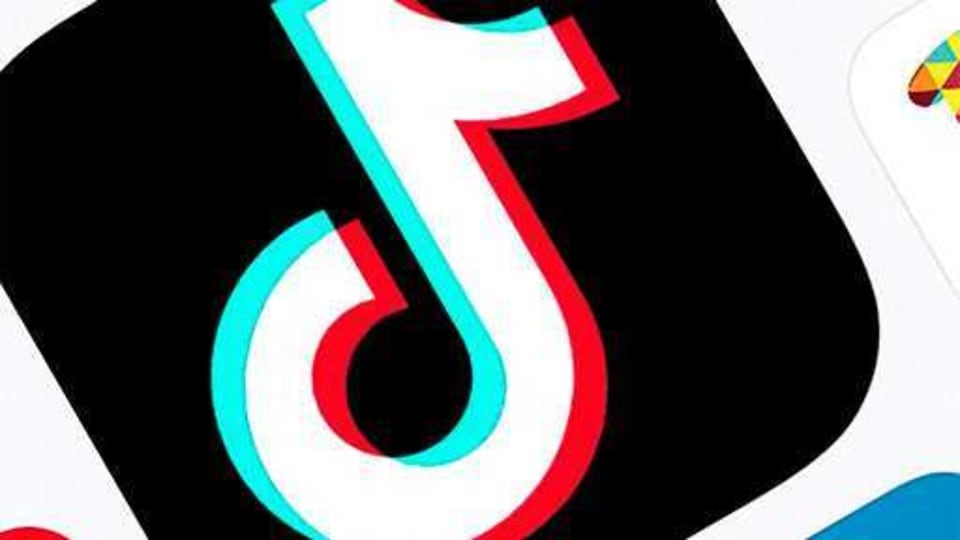