The finance giant generated about $721 million in profit for Alibaba Group Holding Ltd. during the period

Billionaire Jack Ma’s Ant Group generated about $2 billion of profit in the December quarter, underpinned by its push to help Chinese lenders dole out money to the country’s under-banked consumers.

The finance giant generated about $721 million in profit for Alibaba Group Holding Ltd. during the period, according to the e-commerce giant’s earnings filing. Based on Alibaba’s 33% equity share, that would roughly translate to $2 billion in profit for Ant. A representative for Ant declined to comment.

Ant is now valued at about $150 billion, more than Goldman Sachs Group Inc. and Morgan Stanley combined. The company entered the banking arena as a disruptor, raising alarm bells for many of the nation’s 4,500 lenders. But about two years ago, it flipped the idea on its head, and began turning China’s lenders into clients by helping them provide loans and selling them cloud computing power.

Ant’s sprawling network of more than 900 million active users means it can help China’s state-back lenders reach consumers in smaller cities that want credit. Outstanding consumer loans issued through Ant may swell to nearly 2 trillion yuan by 2021 according to Goldman Sachs analysts, more than triple the level two years ago, Bloomberg has reported.

Ant has aspirations to go public, though it hasn’t decided on a timeline or listing destination. 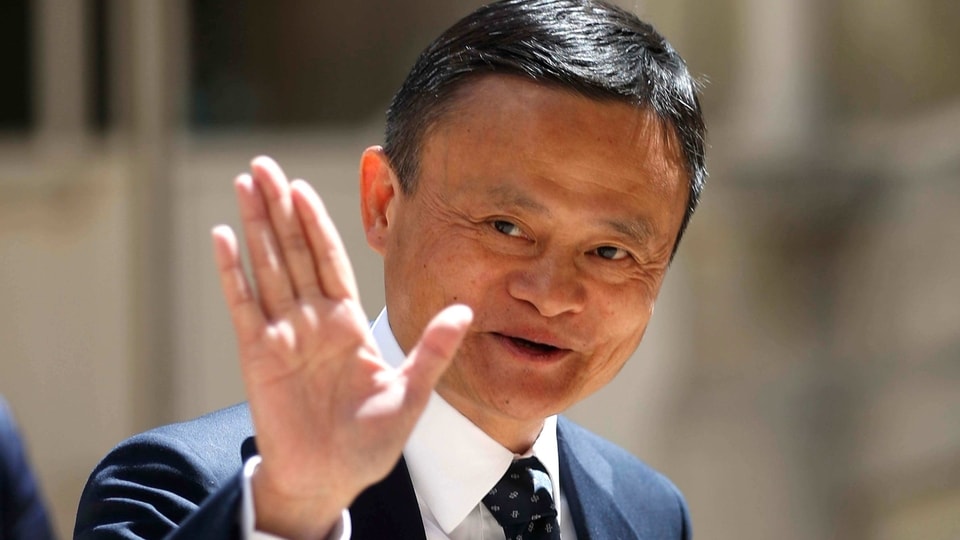 Jack Ma resigns from SoftBank's board