Twitter confirmed on Thursday that an account of Prime Minister Narendra Modi's personal website was hacked with a series of tweets asking its followers to donate to a relief fund through cryptocurrency.

The incident comes after several Twitter accounts of prominent personalities were hacked in July.

"We are actively investigating the situation. At this time, we are not aware of additional accounts being impacted," a Twitter spokeswoman said in an emailed statement.

Modi's office did not immediately respond to a request for comment on the tweets posted on the account @narendramodi_in.

The tweets, which have since been taken down, asked the followers to donate to the PM National Relief Fund through cryptocurrency.

Hackers had in July accessed Twitter's internal systems to hijack some of the platform's top voices including US presidential candidate Joe Biden, former U.S. President Barack Obama and billionaire Elon Musk, and used them to solicit digital currency. 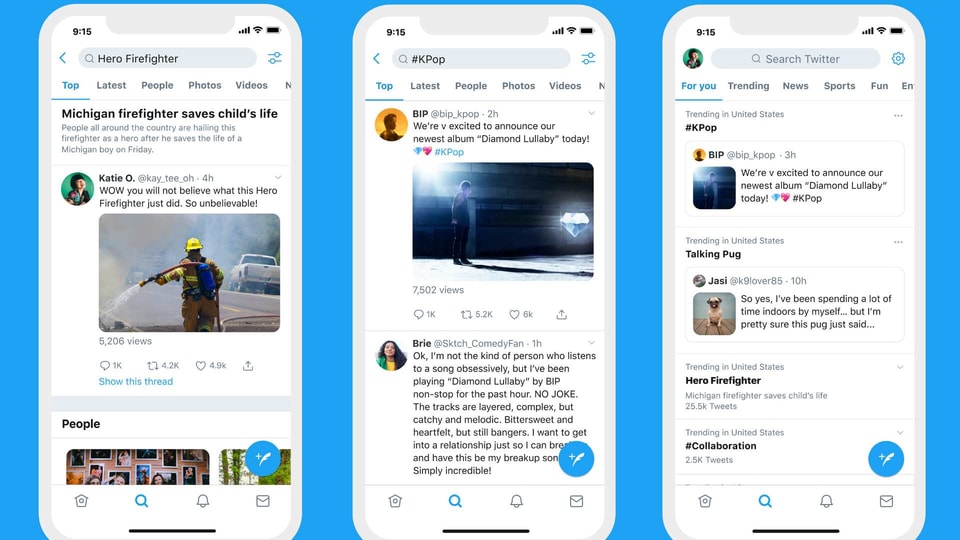 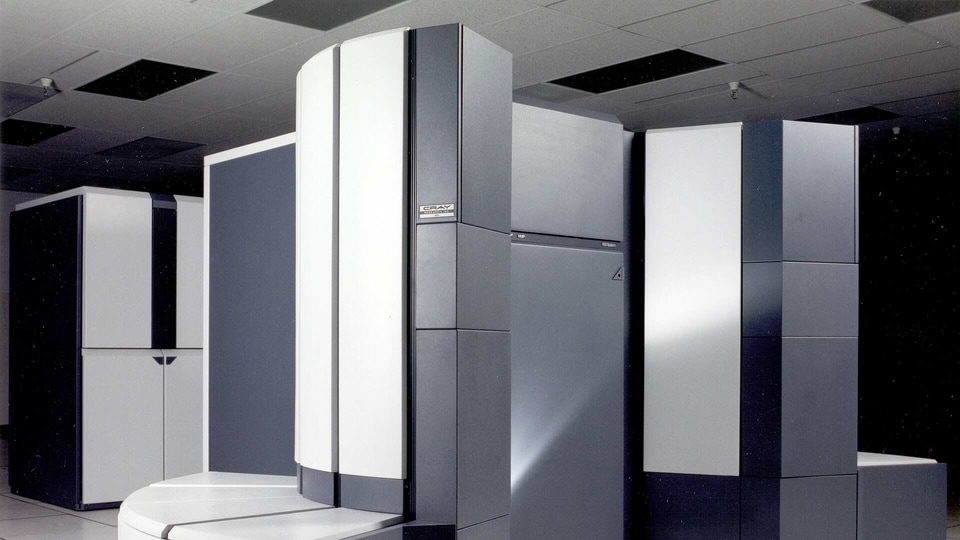 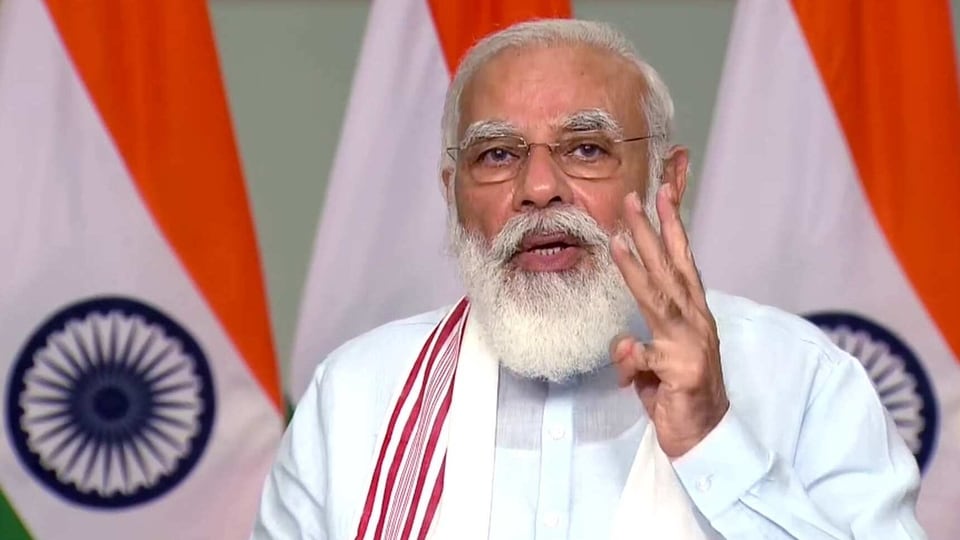