The TWS earphones will launch alongside the Vivo X50 series smartphones.

Vivo launched the Vivo TWS wireless earphones last year. Now, a new report hints that the company is planning to expand its TWS portfolio by launching a brand new set of earphones soon.

The company has shared a teaser video of its upcoming Vivo TWS Neo earphones via its official Weibo handle. The video shows that the TWS Neo earphones will be almost identical to the TWS wireless earphones in terms of the design. This means that you can expect to see the identical stem in the ears and an oval-shaped charging case this year as well.

However, the company is focusing on latency this year. “Good sound quality, low latency. Vivo TWS Neo true wireless earphones, on June 1st, we will be there,” Vivo wrote in the text accompanying the video.

As far as the colours are concerned, Vivo’s upcoming TWS earphones will be available in Blue and White colour variants.

It is worth noting that, while the video did give us a glimpse of the earphones’ design, it didn’t reveal details about the device’s specifications or the pricing. However, a report by Sparrows News hints that the Vivo TWS Neo earphones could be priced lower than the original TWS wireless earphones, which were launched for 999 Yuan ( ₹10,625 approximately). In any case, we will know the details on June 1.

Separately, Vivo is also planning to launch its X50 series smartphones on June 1. The company made the announcement about the launch of the phone series via a separate teaser video on Weibo earlier this month. The phone is expected to launch with a large periscope-like camera and new image stabilisation option. 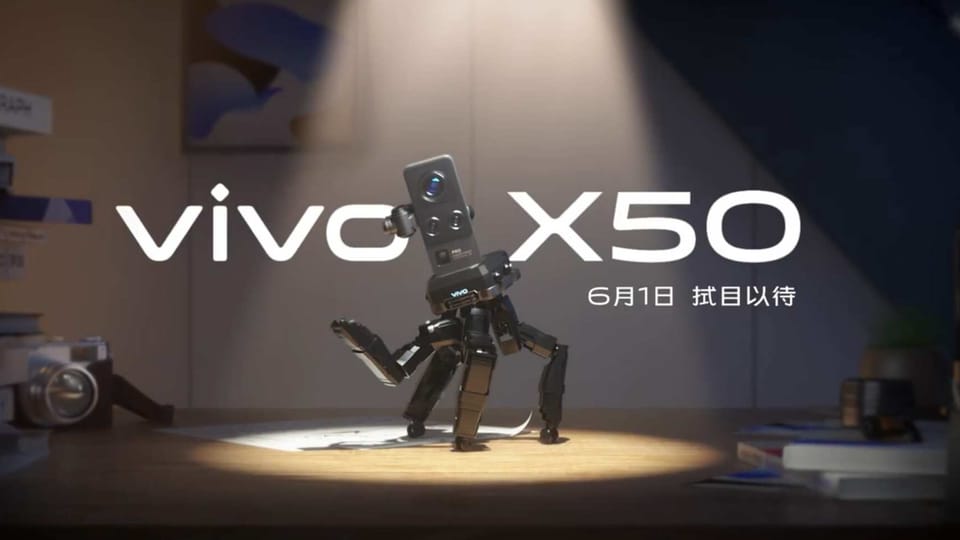 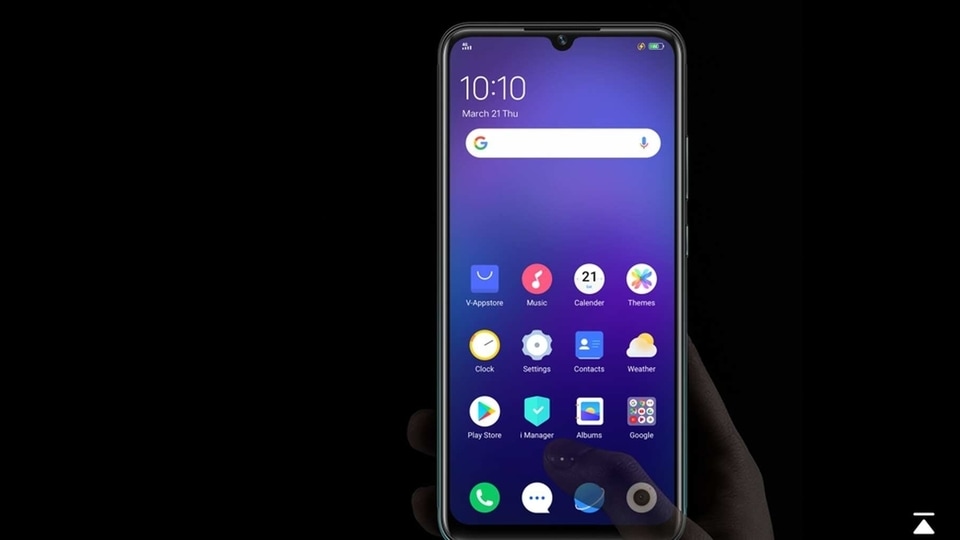