Harry Kane’s outfit comes with the Sweet Victory Emote and Back Bling. As for Marco Reus, this skin comes with the Three Wise Monkeys Emote and Back Bling. The Kane and Reus bundle will cost 2,300 V-Bucks if bought together. If you want to purchase individually then each skin will cost you 1,600 V-Bucks. These two footballers join Fortnite after Brazil’s Neymar Jr. - he had a battle pass skin in Fortnite Season 6. Neymar’s skin also had a superpowered suit of armour. Fortnite has now entered season 7 which was released last week.

Once Round 2 is over, the top performing players from each region will get to earn a share of the $50,000 prize pool. In addition to this, all players who earn at least 10 points in the tournament will get the Winner’s Cup Emoticon. As for winners who earn at least 20 points, they will receive the Kick It! Spray. 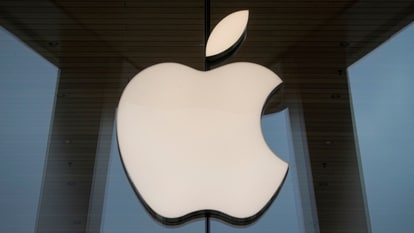