The latest version of the game breaks the previous record price of another Super Mario Bros game that was sold last year for $100,150 ( ₹75,30,829 approximately).

Super Mario is one of the most popular games of all times. It is so popular that when Nintendo revived the game back in 2017 as Super Mario Odyssey, it became an instant hit. Now, word is that a rare sealed copy of the game has sold for a record $114,000. That roughly translates to ₹85,72,267 lakhs!

The copy of the Super Mario Bros in question was released back in 1985 and it was sold in an auction for the record amount of $114,000. The record-breaking bet was first noticed by game journalist Chris Kohler who noted that the auction created a new record for the sale of a single game.

A sealed copy of Super Mario Bros. just sold at auction for $114,000, which is a new record for the sale of a single game. Bet the owners of the $100,000 one, which is an earlier printing, feel great today. pic.twitter.com/lVdcla8d19

So why did this particular version of the Super Mario Bros game fetch ₹85.7? Well, there are many reasons for it. Firstly, it is graded 9.4 on 10, which means it is in nearly perfect shape since it was launched. This includes its original packing.

Secondly, it “was part a of one of the short production runs of the game packaged in boxes with a cardboard hangtab underneath the plastic, an indication that it was part of one of the first variants produced after Nintendo started using shrink-wrap to seal the games rather than stickers,” Heritage Auctions, the auctioning platform where it was auctioned and purchased by an unknown buyer, explained.

A “cardboard hangtab copy of any early Nintendo Entertainment System game brings a certain air of "vintage" unrivaled by its successors. Super Mario Bros was one of the launch titles for the NES console in the US, and is the highest selling game on the console of all time,” the auctioning platform further explained. 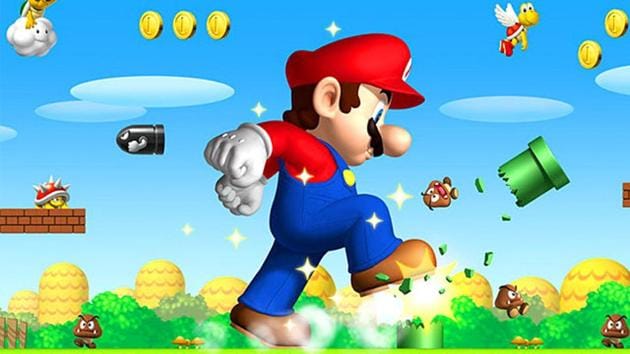