Acer on Monday expanded its notebook series by launching the Acer Swift 3 notebook in India. The newly launched Swift 3 notebook comes at a starting price of ₹59,999 and it is available in Silver colour variant. Interested customers can purchase the notebook from Acer’s e-store or from authorised retail outlets in the country starting today.

Coming to the specifications, the Acer Swift 3 sports a 14-inch Full HD IPS display with 82.73% screen-to-body ratio. The chassis of the notebook is made using a Magnesium-Aluminium alloy and it is 15.95 mm thin. The overall weight of the device stands at 1.2 kg.

The Acer Swift 3 is powered by the AMD Ryzen 4000 series mobile processor that is coupled with Radeon graphics, up to 16GB of RAM and up to 1TB of storage space. It runs on Windows 10 and it has features such as DTS Audio for better audio performance and Windows Hello via fingerprint reader. It also has a Wake on Voice (WoV) feature that enables users to activate Windows 10 with just their voice even when the screen is off. It also allows users to interact with Cortana when the notebook is on the standby mode.

As far as connectivity is concerned, the Acer Swift 3 features support for dual band WIFI-6 (802.11 ax), USB Type-C port, and Bluetooth 5.0 among other things. It comes with a battery that can last up to 11 hours. Additionally, it features support for fast charge technology that can fully charge the device within 4.5 hours. 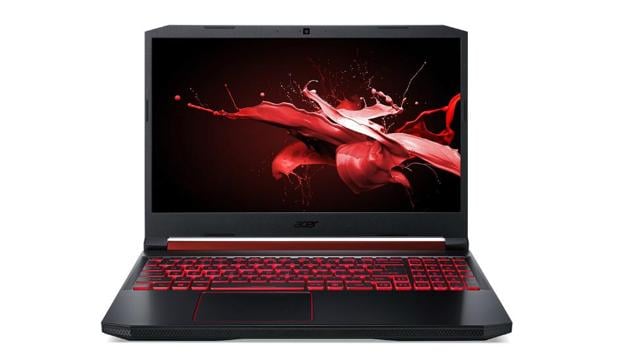 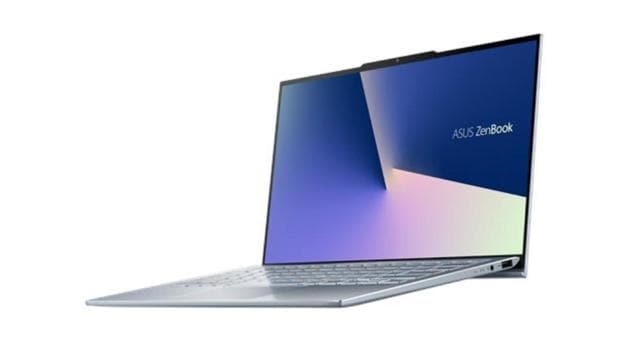