On June 30th, Sharp acquired the remaining 19.9% share of Dynabook and Toshiba did transfer those shares. This was announced earlier this week.

In what can be called as a surprise announcement, Toshiba has confirmed that it is exiting the laptop business. The company that started making laptops back in 1985 (35 years ago) ruled the laptop market until brands like Asus, Dell, Apple, Lenovo and HP entered the scene. The company was also known for its ‘Satellite’ range of laptops that were aimed for heavy use. There was also the ‘Portege’ range of thin and light laptops. With both these series, Toshiba was able to get the major market share in 1990s.

With the entry of thin, light and powerful laptops by HP, Dell and Apple, along with the contracting PC market, Toshiba was not able to make a mark and cope up with what the end users wanted. This also made it a less preferred brand over the year. This resulted in the company selling its PC business unit to Sharp for around $36 million. However, it did retain 19.9% share. Sharp later renamed the business to Dynabook and relaunched the brand with new products.

However, on June 30th, Sharp acquired the remaining 19.9% share of Dynabook and Toshiba did transfer those shares. This was announced earlier this week, as per The Register.

The company recently launched a new range of home appliances in India. The list includes refrigerators, washing Machines, washer dryers and water purifiers. The first in the list is the Toshiba multi-door refrigerator GR-RF646WE-PGI that is priced at ₹149,990. There’s also six front-loading washing machines ranging between Rs 21,000 and Rs 80,000. Toshiba also launched an 11Kg front-load washer-dryer at ₹79,990. Toshiba launches a new range of home appliances in India 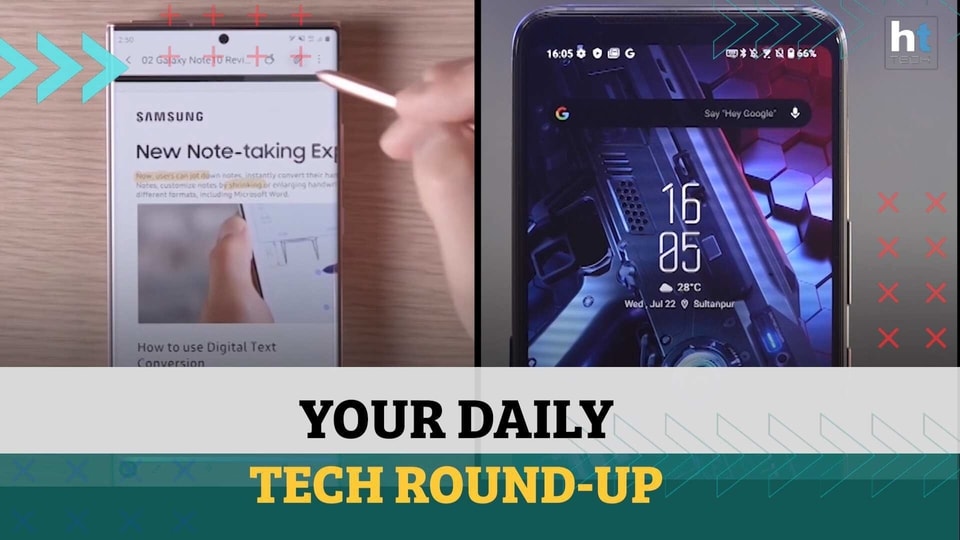 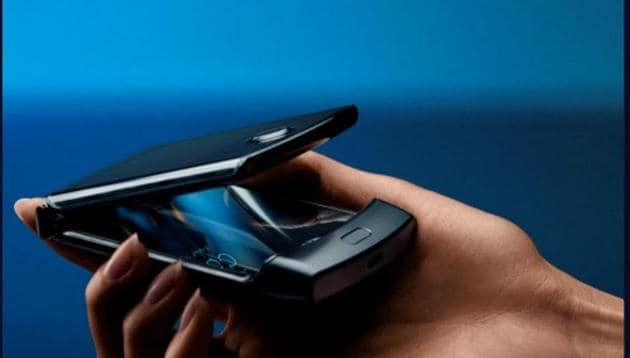