Samsung Galaxy M41 may use a display from third-party company, TCL

The South Korean tech firm which is the leader in the OLED market and also supplies panels for iPhones, is indeed tapping the shoulders of China Star Optoelectronics Technology for Galaxy M41’s OLED screen.

It is almost never that we’ve seen Samsung, a brand also known for its AMOLED screens in handsets, not using its own display panels for Galaxy smartphones. But Galaxy M41 could be the on-off smartphone in a while from Samsung that for a change could be using a third-party OLED display, as per Sammobile.

The South Korean tech firm which is the leader in the OLED market and also supplies panels for iPhones, is indeed tapping the shoulders of China Star Optoelectronics Technology for Galaxy M41’s OLED screen. And in case you don’t know, CSOT is owned by Chinese fimr TCL.

As per the report, BOE was also one of the alternatives for Galaxy M41, but it seems like that might not be the case. That said, CSOT is not new to OLED screens. It is the same firm that supplied screens to Xiaomi for the flagship Mi 10, which recently launched in India.

Also read: Samsung Galaxy A21s to launch in India on June 17: Here are all the details

Samsung has been taking a similar move with processors for its smartphones. Since years we have been seeing it launching certain devices with Exynos processors in select regions while others get the Snapdragon 865 version. It is probably giving the same treatment to its display division, Samsung Display.

As for the smartphone itself, the Galaxy M41’s first leaked renders show it to sport a flat screen with a single punch hole at the top left corner. It also seems to have a chin. As per the renders leaked by @OnLeaks, the handset is supposed to feature volume and power buttons on the right side while the 3.5mm headphone jack is on the top. The USB Type-C port is at the bottom and the fingerprint sensor at the back. 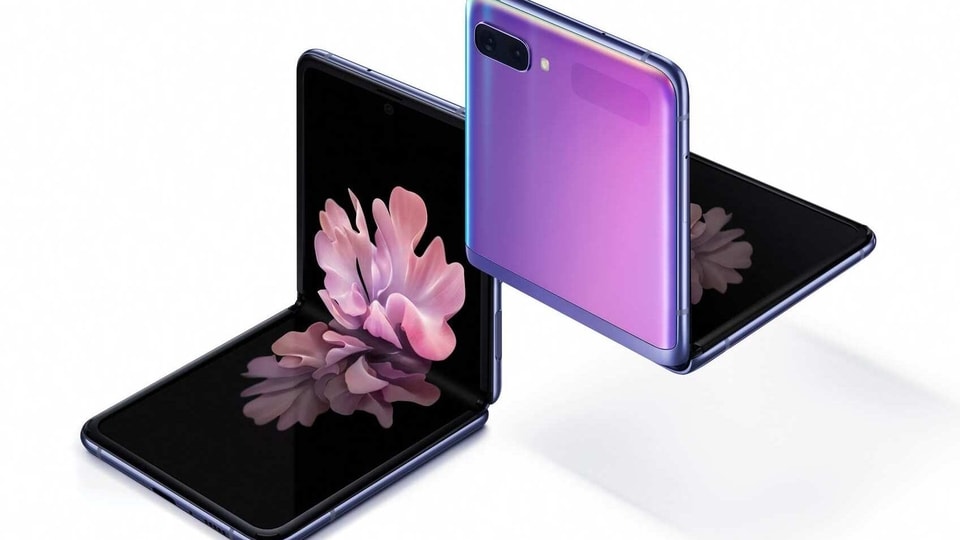 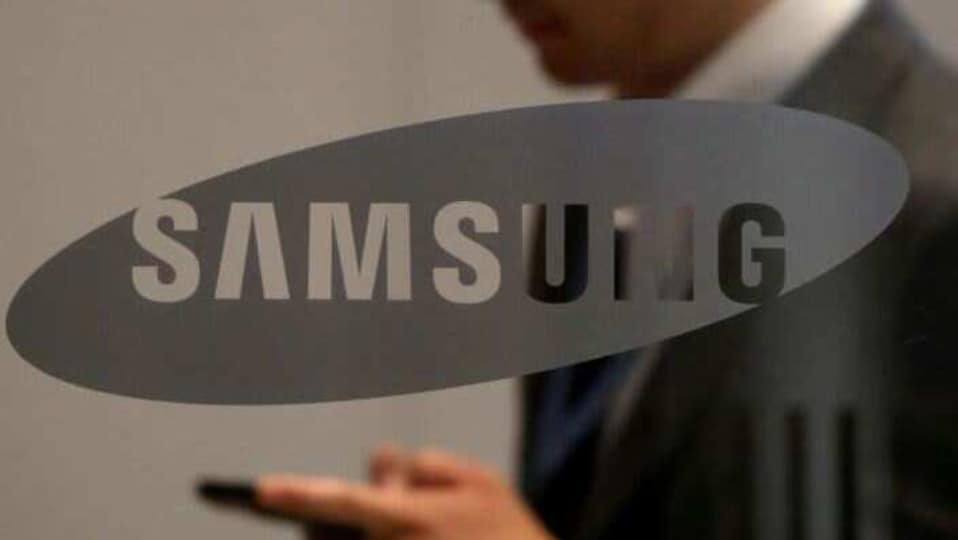 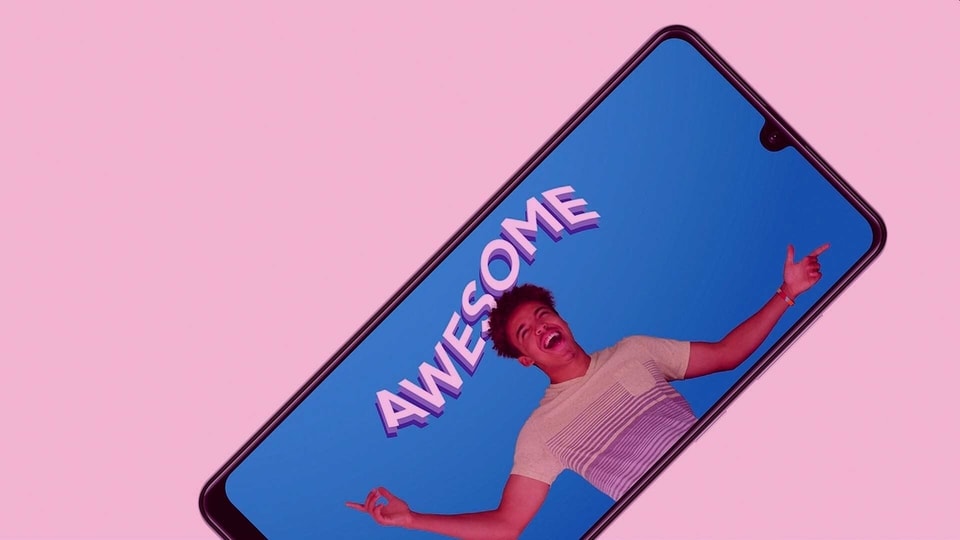