Samsung Galaxy A21s to launch in India on June 17: Here are all the details

The new Samsung Galaxy A21s might be priced around ₹17,000 and will come in four colours.

Samsung has announced that they are launching the Samsung Galaxy A21s in India on June 17. The Galaxy A21s devices were unveiled in the UK last month and were an addition to Samsung’s affordable A series phones.

The Samsung Galaxy A21s comes with four cameras on the back, an octa-core processor and a 5,000mAh battery. The smartphone will be launched in four colours, Black, Blue, Red and White, and will come with features like face recognition and 15W charging support. There is also a fingerprint sensor on the back.

The Samsung Galaxy A21s that were launched in the UK featured a 6.5-inch HD+ Infinity-O Display. It runs Android 10 out-of-the-box with One UI on top. The smartphone comes with 3GB of RAM and 32GB of inbuilt storage which can be expanded by another 512GB with the help of a microSD card.

Awesomeness that goes on and on! The new Samsung #GalaxyA21s is coming your way. Follow this space to know more. #Samsung pic.twitter.com/YOuShYFeIF

The quad camera set-up on the rear is made up of a 48MP primary shooter, an 8MP ultrawide lens, and two 2MP shooters. There is a 13MP camera on the front. The smartphone comes with a 5,000mAh battery. 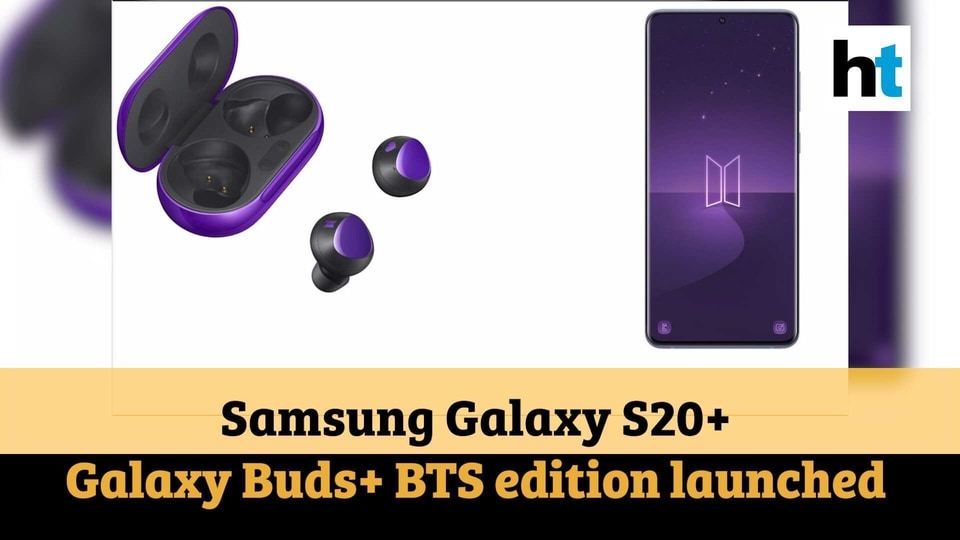