Samsung Galaxy M51 is confirmed to launch in India soon. The smartphone is expected to pack a 7,000mAh battery.

After a series of leaks Samsung finally confirmed the launch of Galaxy M51 in India. It has teased its new phone dropping hints at some of the specs we can expect. In the meanwhile, the Galaxy M51 has leaked again and this time through the Google Play Console Listing.

According to the Google Play Listing that was first spotted by MSP, the Galaxy M51 packs 8GB of RAM and features a Full HD+ (1080 x2400 pixels) display. The smartphone is powered by Qualcomm’s Snapdragon 730 chipset paired with Adreno 618 GPU. On the software front, the Galaxy M51 runs Android 10. The Google Play Listing also shows the phone’s design where it has an Infinity-O display. This is the same as what has been leaked so far and what Samsung has already teased too.

If you can guess why the all-new #SamsungM51 is the most unpredictable, power-packed #MeanestMonsterEver, you can stand a chance to win one for yourself. A mean reward for one mean monster lover out there. pic.twitter.com/o2YAzwJL6U

Based on Samsung’s teaser video for the Galaxy M51, it will feature a quad camera setup, Qualcomm Snapdragon processor and punch-hole display. Samsung also teases a “monstrous” battery which is most likely a 7,000mAh battery. This would undoubtedly be the Galaxy M51’s highlight. The most recent Galaxy M31s also stood out for its 6,000mAh battery.

Galaxy M51 has already been listed on Amazon India but its launch date hasn’t been revealed yet. There’s only a “notify me” button for those interested to get updates on the same. Samsung Galaxy M51 is set to launch in India soon, here is what to expect 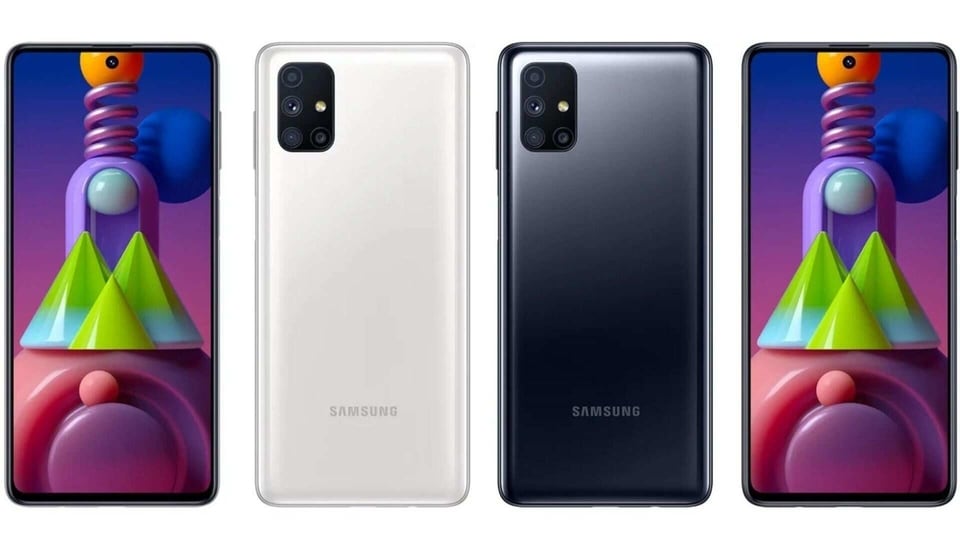