Vivo’s S6 Pro is said to come with a 64-megapixel rear camera and run on Qualcomm’s Snapdragon 765G chip. Here is what to expect from Vivo’s new premium phone.

Vivo is reportedly working on a premium variant of its S6 smartphone which launched in China in April this year. Dubbed Vivo S6 Pro, the smartphone is expected to come with 5G connectivity. Ahead of the official release, a new leak has given away important details of the upcoming Vivo phone.

According to the leak, Vivo S6 Pro will run on Qualcomm Snapdragon 765G processor. The leak further reveals the phone will have as many as two cameras on the front. It is going to be powered by a 4,200mAh battery coupled with 33W fast charging support.

In comparison, Vivo S6 comes with a 6.44-inch full HD+ display. It runs on Samsung’s Exynos 980 processor coupled with 8GB of RAM and up to 256GB of built-in storage. 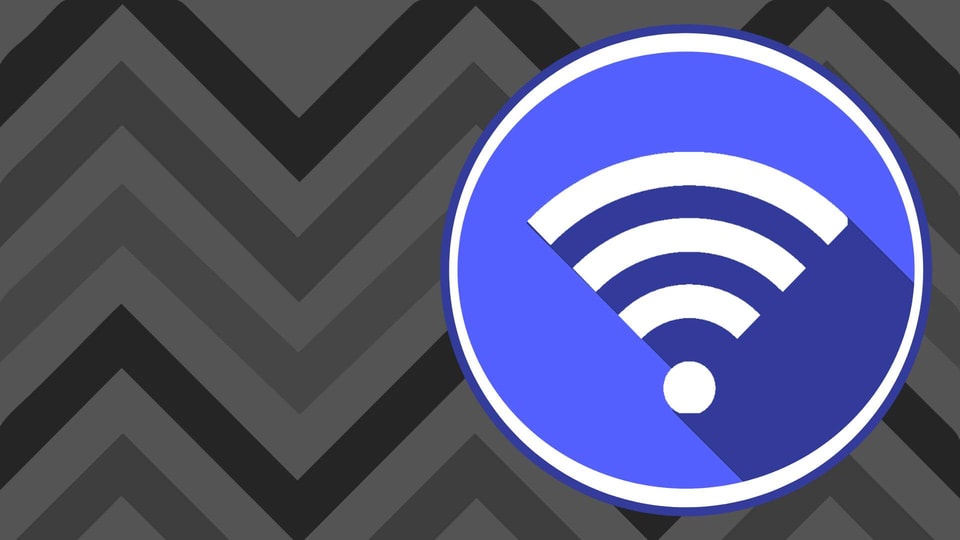 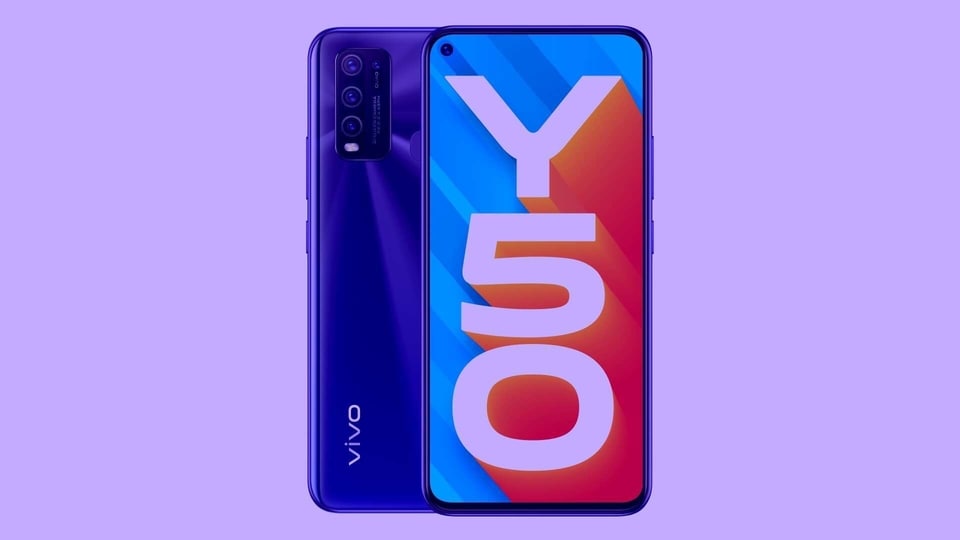