Airtel has also launched a slew of new perks for its Platinum customers. Here’s what you need to know.

Shashwat Sharma, CMO – Bharti Airtel said: “It has been our endeavour to offer a differentiated service experience to our Platinum mobile customers as part of the Airtel Thanks program. And that’s where we will deliver that ‘extra’ service experience to them, including faster speeds by giving them preference on our 4G network, while continuing to serve each of our 280 million customers with the same passion.”

Separately, Airtel CEO Gopal Vittal has written a new letter to consumer. Vittal in his letter pointed out the company’s new initiative called “Open to questions” wherein it is seeking users’ feedback to improve the network experience.

Vittal also noted the company’s new scheme for Platinum customers. You now have access to Preferential 4G Network, which translates into higher data speeds. You can enjoy superior indoor coverage through our Wi-Fi calling solution. You will get preferential service at both our call centres as well as retail stores. And that's not all. You are also entitled to a host of other privileges and rewards, which you can view in your Airtel Thanks app. 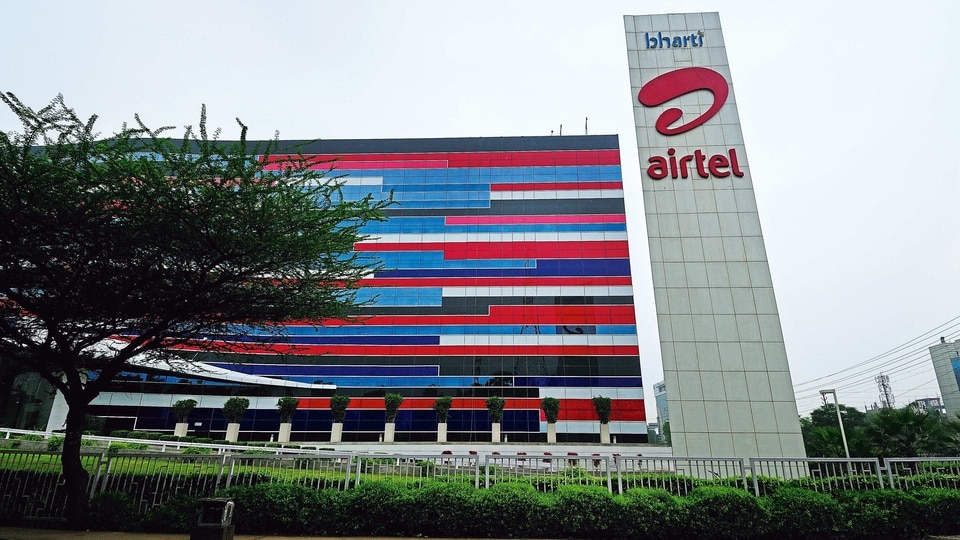 Reliance JioMeet may soon get a new competitor from Airtel 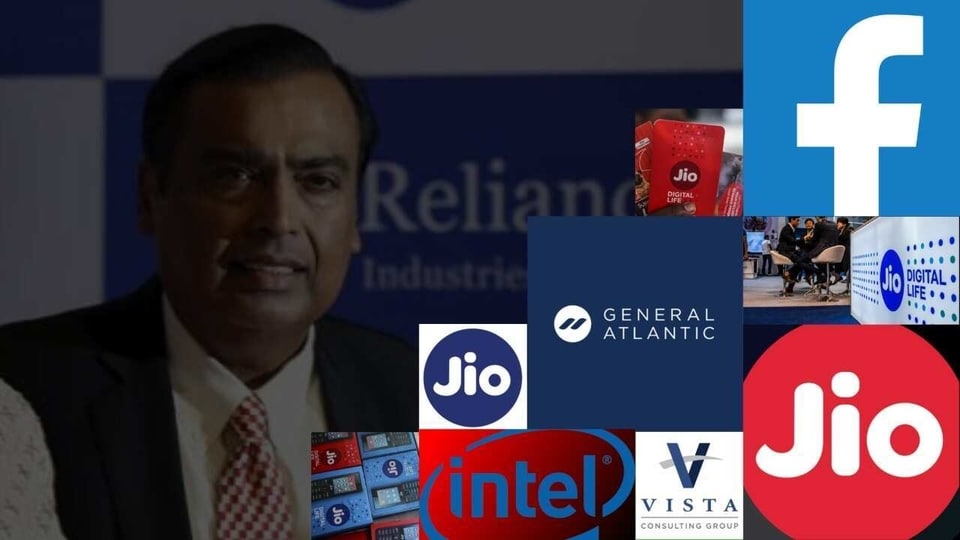 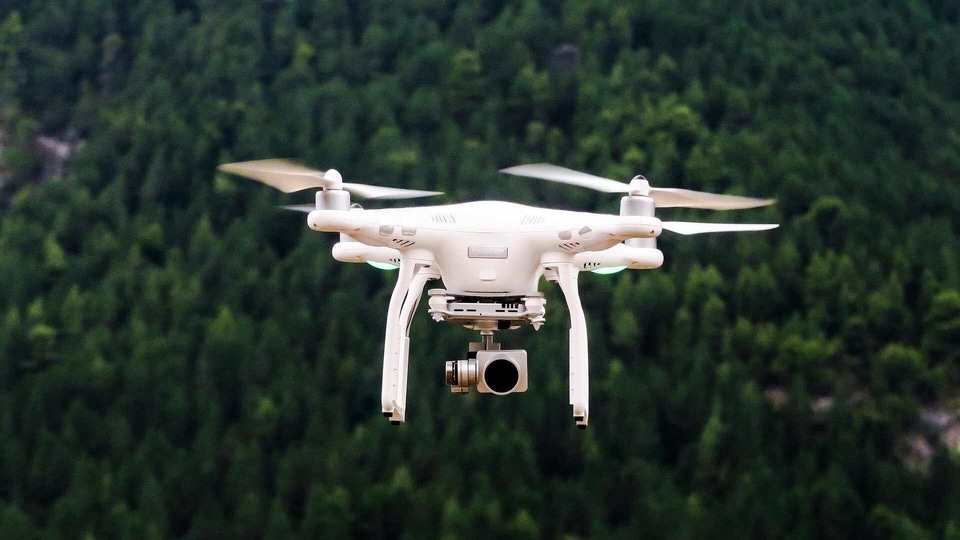