There have been a bunch of weird conspiracy theories making the rounds about Covid-19 including the one involving 5G. Bill Gates also managed to find himself helming one. Some people believe that Gates is trying to plant tracking devices in people through Covid-19 vaccines.

This theory stems from the fact that Gates has been very proactive about Covid-19 treatment attempts.

In a chat with reporters, Gates shrugged off these baseless conspiracy theories saying - “I’ve never been involved in any sort of microchip type thing… it’s almost hard to deny this stuff because it’s so stupid and strange”.

Gates has been trying to spread awareness about the dangers of pandemics for years now and has been urging world leaders to take stronger steps to prepare for it. His 2015 TED Talk was a warning about the potential death toll a worldwide pandemic would entail.

That TED Talk, along with the fact that the Bill & Melinda Gates Foundation’s $300 million commitment to fight Covid-19 and create a vaccine, had some rightwingers spreading rumours that Gates is somehow responsible for the creation of the coronavirus and its spread so as he can profit from it.

"Our foundation gets money to buy vaccines," Gates said, adding - "That's why we saw the risk of a pandemic and spoke out."

However, some people took the conspiracy theory and ran with it. Conspiracy theories involving Gates were mentioned 1.2 million times on social media and searches in March and April, according to the data Zignal Labs shared with the New York Times.

A recent survey done by Yahoo News and YouGov showed that 28% Americans believed the conspiracy theory and 44% of Republicans and 50% of Fox News viewers as well. In contrast, 61% of MSNBC viewers said that it was false.

While Gates found this tad ‘concerning’, he’s not really worried since this has not stopped world governments and groups from funding Covid-19 research for vaccines. However, he IS worried about the fact that once the vaccine is found, this anti-vaccine sentiment (irrespective of what it stems from) will make it hard to reach herd immunity - only if enough of a population is immune to a pathogen it no longer spreads.

Gates also mentioned that once a vaccine is ready, it should first go to countries where the healthcare infrastructure is weak and social distancing is less feasible. His foundation has announced an additional $1.6 billion pledge over the next five years to Gavi, the Vaccine Alliance, that immunises children in low-income countries. 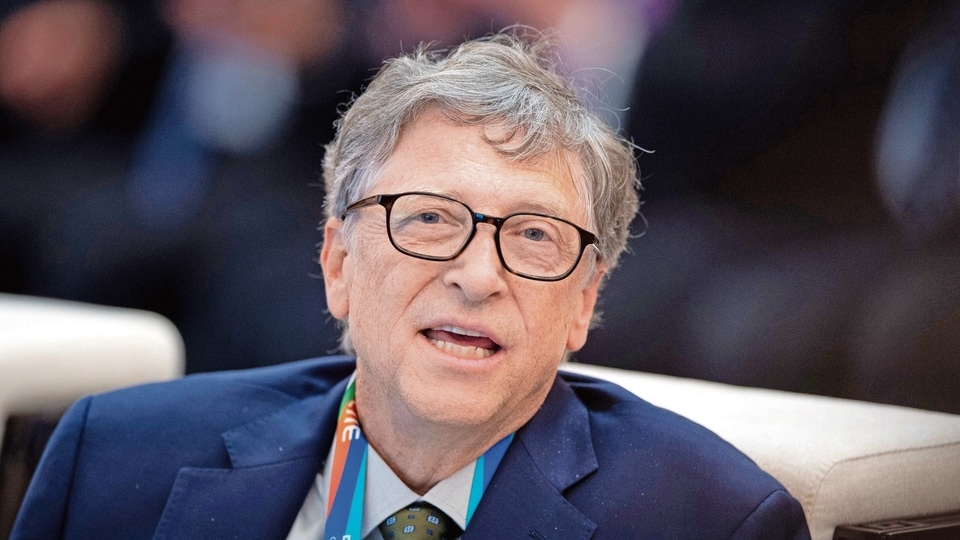 Republicans have a conspiracy theory about Bill Gates 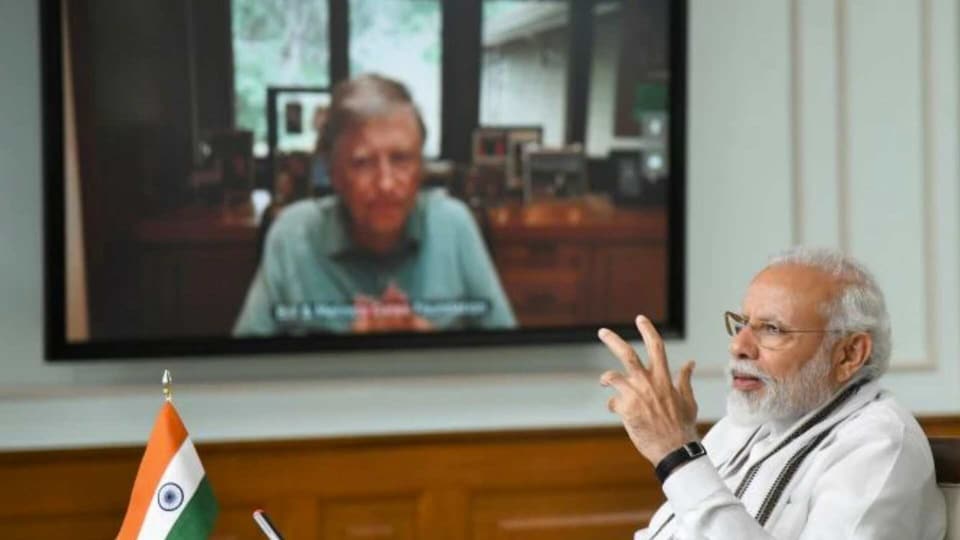 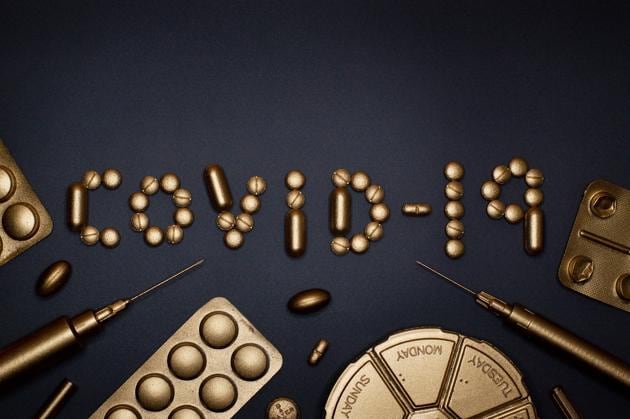 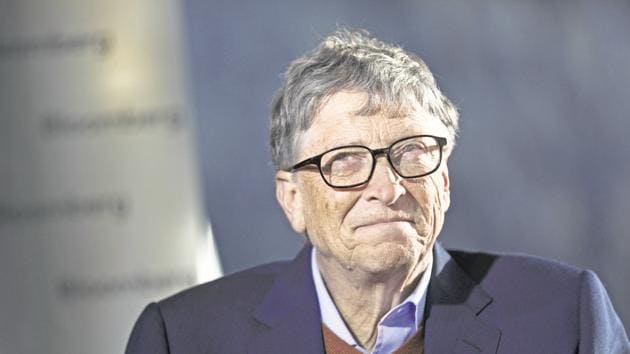 Bill Gates shares what world needs to do to stop Covid-19 pandemic: Here’s what he has to say 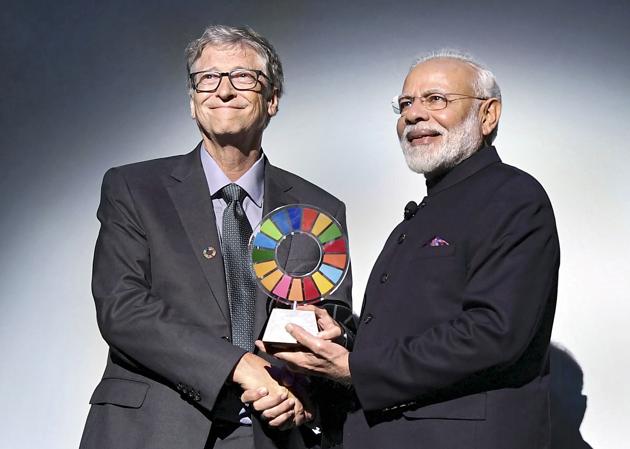