BSNL said that it had introduced the service, which is aimed at bringing broadband connectivity to rural areas in the country, in Maharashtra’s Akola and Washim districts.

Bharat Sanchar Nigam Limited (BSNL) on Sunday announced the expansion of its Bharat Air Fiber Services to Maharashtra. The state-owned telecom operator said that it had introduced the service, which is aimed at bringing broadband connectivity to rural areas in the country, in Maharashtra’s Akola and Washim districts.

The service was inaugurated by Union Minister of State for HRD, Electronics, Communication, and IT, Sanjay Dhotre. “The technology will help in connecting people of even the remote places of Akola and Washim district through high-speed internet highway. This will further boost economic growth and job potential besides facilitating government initiatives such as direct beneficiary transfer programme,” he said on the occasion.

BSNL partnered with Telecom Infrastructure Partners (TIPs) for providing its Bharat Air Fiber Services in the two districts. The company said that this will give an opportunity to local residents of Akola and Washim districts to join hands with BSNL as Telecom Infrastructure Partners and earn regular monthly income thereby becoming self-reliable under “Atma Nirbhar Bharat” initiative launched by Prime Minister Shri Narendra Modi.

As far as the Bharat Air Fibre service is concerned, it comes at a starting price of ₹499 and it provides wireless telecom connectivity in area up to 5KM range from nearest exchange on Radio Network. It offers high-speed wireless broadband connectivity up to a speed of 100 Mbps in the 5KM range. It also connects the customers beyond the 5KM range but with a reduced internet speed. 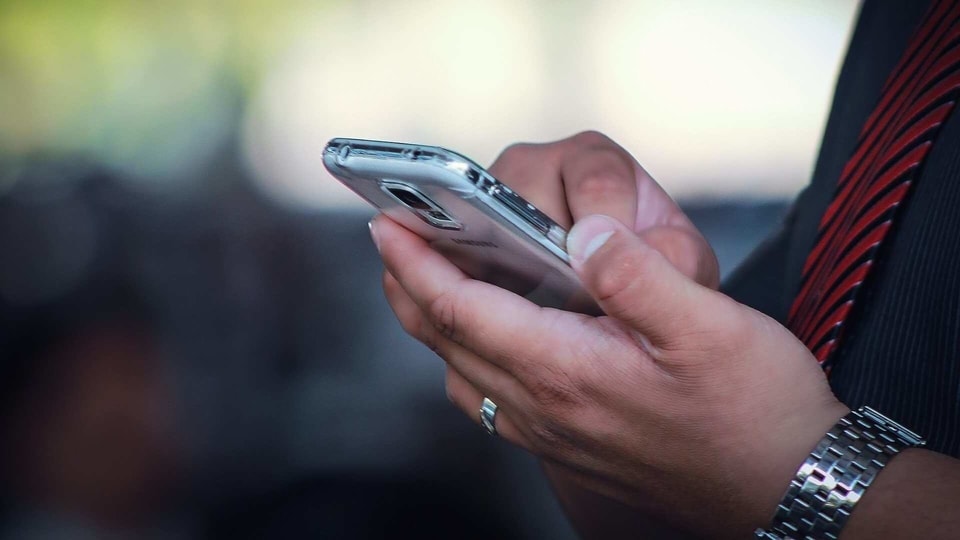