Flipkart data reveals how India is working, managing from home

Flipkart has shared an exclusive data on how buying decisions and priorities have changed as millions of people are staying indoors and working from home due to the Covid-19 pandemic.

Work from home has become the new normal as India and the world continue to battle the Covid-19 pandemic. Remote working, however, has not been an easy transition for many people in the country. From virtual meetings on patchy internet to odd working hours, the working class has had to make uncountable adjustments.

The trend also impacted our buying priorities. One of the best examples is laptops.  Once considered to be on the verge extinction or just for enthusiasts, laptops have now become a primary device for millions of work from home users.

Those who already owned a laptop also had to look for an upgrade to get the latest software, specifications, and hardware. And then, you spent on setting up a small physical workspace at your home to mimic an office-like experience, though in solitary.

An exclusive Flipkart data corroborates the trend. The data also gives finer details on how India came to terms with work from home and ensured it stayed entertained.

To ensure maximum productivity when working from home, Indians looked for laptops that promised better performance. Flipkart said laptops equipped with graphic cards and high-performance laptops with good processing power have been the top choices for consumers. There has been a 2.3x increase in the overall laptop searches on Flipkart, as more people continue to work from home.

Printers have also seen a surge in traction as people are working from home as well as students are relying on virtual classrooms. According to Flipkart, there has been an almost 75% increase in demand for various kinds of printers (inkjet, inktank and lasers), especially wireless printers.

As mentioned earlier, a lot of people have also invested in setting up an office space or study space to better concentrate. According to Flipkart, Indians looked for furniture that could provide maximum cushion for longer working hours. Furniture such as study tables, chairs and laptop tables have witnessed a 3x rise in demand since February with non-metros witnessing a 2x increase in demand for WFH furniture.

Smartphones have generally been the top category on the e-commerce platform. The WFH and stay home trends have also impacted customers’ priorities when buying a new phone. Indians are now more inclined towards phones that are suited for multitasking and gaming.

According to Flipkart, the mid-premium segment has been a popular choice over the past few months. The in-demand specs in this segment are quad cameras (64MP and 48 MP), powerful processors (latest Qualcomm Snapdragon 7 series processors and Mediatek G series processors), larger and better displays (AMOLED and Super AMOLED screens), higher refresh rates (90hz,120Hz) and fast-charging.

With more time spent indoors, Indians are also investing in better entertainment setup. This includes products such as soundbars, speakers, and TV streaming devices. Gamers are also prepared themselves for the long haul by investing in gaming chairs. As you would have seen, a lot of people are also trying to master cooking. These enthusiasts have led to a surge in demand for products such as microwaves and blenders.

Here is what the Flipkart trends data revealed:

-- There has been a 2.6X increase in demand for gaming chairs.

-- Demand for TV streaming devices has grown over 3.5X in the past few months.

-- Baking is one of the new, most popular activities with consumers in the Southern region taking the lead.

-- Popular products include microwaves and hand-blenders.

-- There has been an increase in consumer demand from tier3+ cities too, accounting for almost half of the overall demand for home automation products. 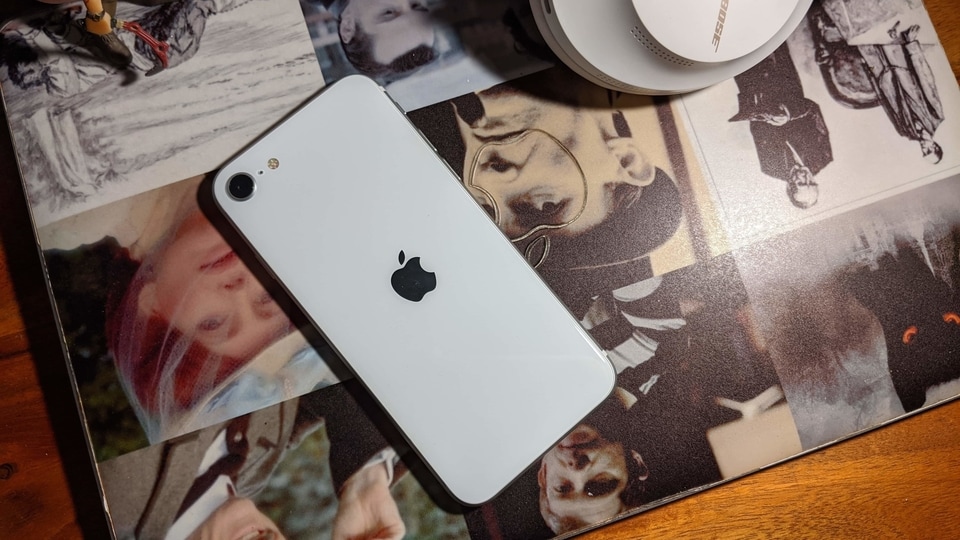 Hike to spend up to ₹40,000 per employee to facilitate work from home throughout 2020 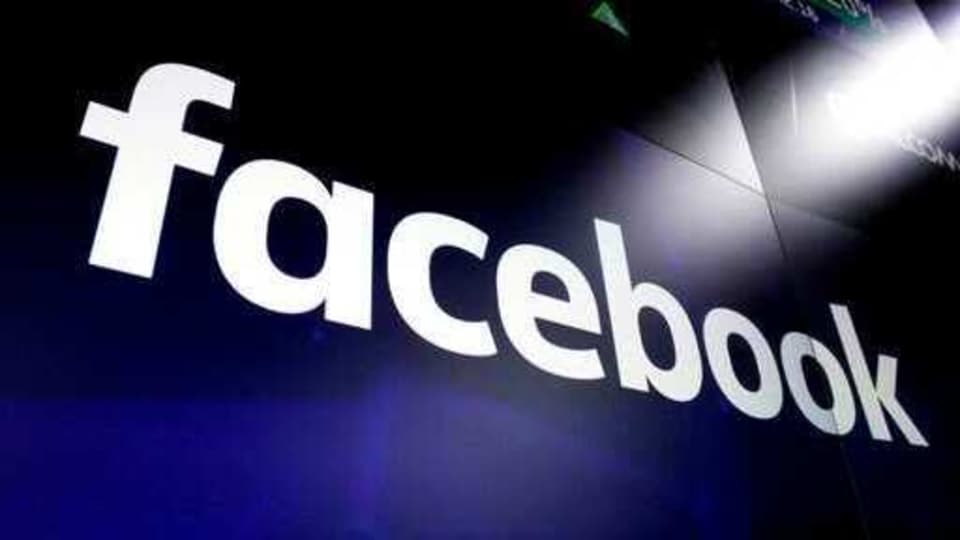