Google took down 36 malicious apps from Play Store: Here’s how to spot them

Google recently removed 36 malicious camera apps from Play Store. Here's how you can spot one.

Google recently removed a total of 36 camera apps from the Play Store for fraudulent activity. Surprisingly, some of these camera apps had amassed over one million downloads on the company’s app store before they were removed by Google.

As per a report by the White Ops Threat Intelligence and Research Team, scammers published a new app every 11 days on an average. These apps were then pulled down from the Play Store within a span of 17 days. “These numbers tell a story of a cat and mouse game, in which the Play Store hunts down the fraudster and keeps them in check by removing fraudulent apps as quickly as they’re discovered,” the team wrote in a post.

Notably, while Google actively tries to remove such fraudulent apps from the Play Store, scamsters find new and creative ways to bypass protections and make their apps available to the victims.

So here are a bunch of steps that you can take to spot a malicious app:

-- One of the initial measures users can take to check the genuineness of an app is by checking the contact address of the developers. Developers of fake apps often use email addresses created using free emailing services such as Gmail and Yahoo for creating an email ID for the app.

-- If you spot an app that has no contact information at all, that’s an easy cue for you.

-- Google provides a ‘Verified by Play Protect’ badge under the apps that are safe to download. Always look for this badge before you download an app.

-- If you have downloaded an app and you’re not sure if it is genuine look for signs such as increased data and battery usage. Another sign that you can look for are the pop-ups that don’t seem to go away. If an app keeps nagging you with unwanted pop-up, it might be trouble. 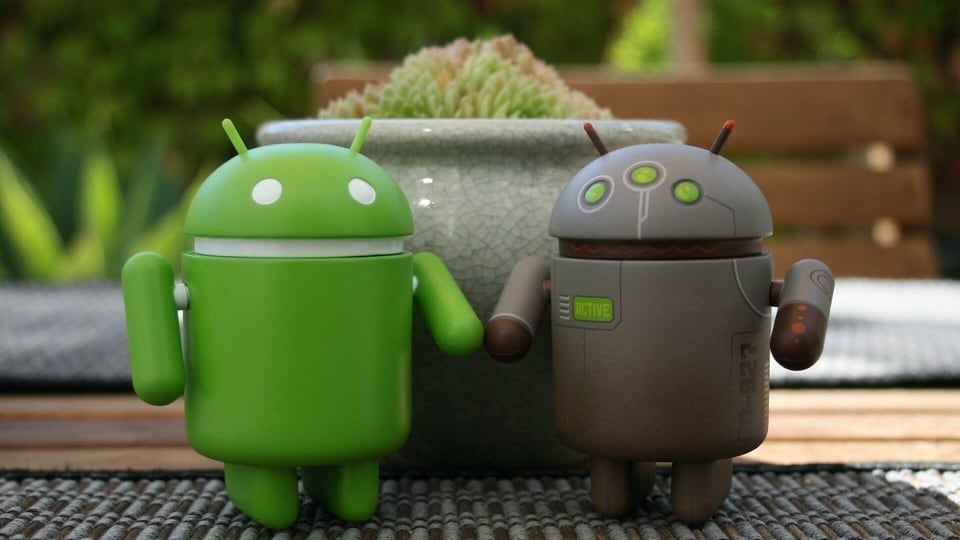 Android 11 public beta comes to more phones: How to install it, how to opt out 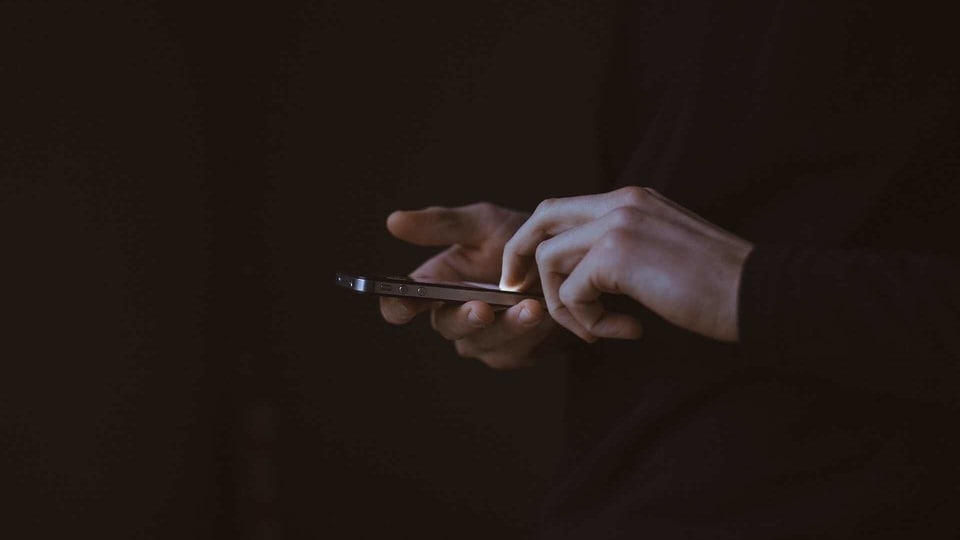