India’s antitrust watchdog is reviewing Facebook Inc’s purchase of a 10% stake in Reliance Industries Ltd’s digital assets, a deal that would give the US giant another foothold in one of the world’s fastest growing internet markets.

The Competition Commission of India looks to prevent misuse of data in all the deals it assesses, Chairman Ashok Kumar Gupta said in an email interview, declining to comment further on the Facebook-Jio transaction pending examination. The regulator is also considering whether new parameters should be included in its assessment criteria; currently some mergers and acquisitions escape the threshold for scrutiny even if potential harm is evident, Gupta said.

Peculiarities such as “strong network effects, high returns to scale and access to a huge amount of data” may incentivize digital firms to engage in anti-competitive conduct, Gupta said, without referring to any particular case.

The US social media giant’s $5.7 billion investment in Reliance’s digital unit is the biggest among a string of investments amounting to $13.7 billion into Jio Platforms Ltd, controlled by Mukesh Ambani. Approval of the deal will help Asia’s richest tycoon stick to his debt reduction plan and create a formidable homegrown digital force that can take on the likes of Amazon.com Inc in India.

Facebook, in its application to the competition commission, argued that the deal does not alter the competitive landscape in any relevant market. Regulatory filings show Facebook and its unit WhatsApp Inc have proposed to set up a digital marketplace as part of the investment in Jio.

India, with its 1.3 billion population, is one of the world’s fastest growing online arenas, where Amazon to Google are vying for dominance.

The competition commission is probing Amazon and Walmart Inc’s Flipkart Online Services Pvt over exclusive arrangements between the retailers and certain mobile phone brands, and preferential treatment given to some sellers. E-commerce in India has come under intense criticism by local traders, who blame the industry for anti-competitive activities such as deep discounting.

Gupta didn’t disclose a timeline for a decision on the Facebook-Jio review. According to Indian law, if the commission doesn’t decide on the deal within 210 days, it is deemed to be approved. 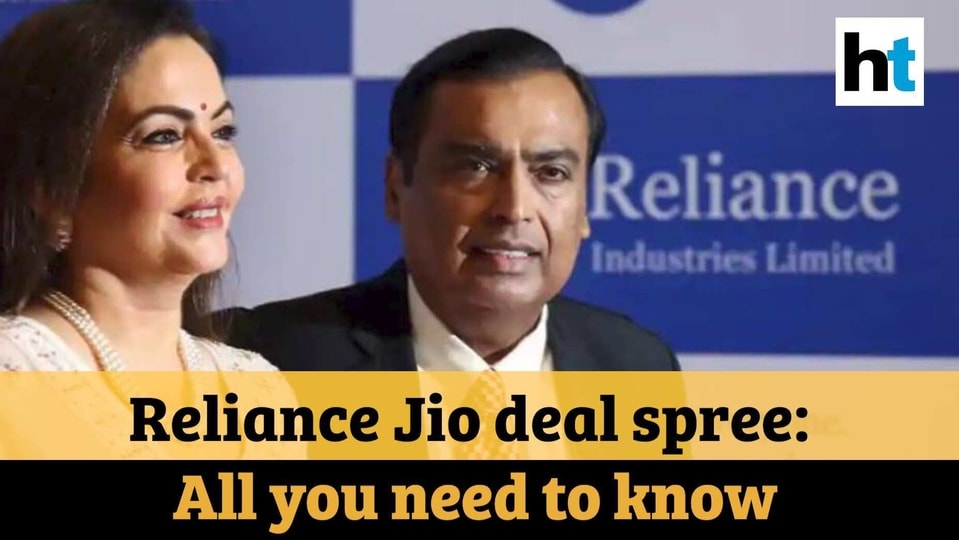 Reliance Jio deal spree: All you need to know 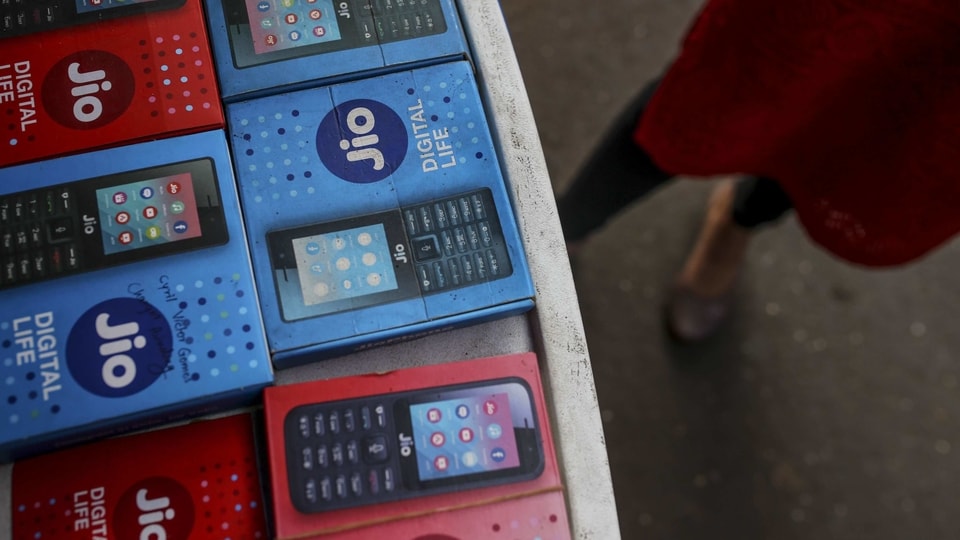 Facebook buys $5.7 billion stake in Reliance Jio: 5 things you should know about it