This feature is available on YouTube's Android and iOS based apps.

We all are guilty of binge-watching videos on YouTube. And the present circumstances have only escalated this trend thereby increasing our overall screen time. Now, YouTube has launched a new feature to help you cut down your screen time on its platform.

The company has rolled out a feature called ‘Bedtime Reminders’ that lets users set reminders at specific times so that they stop watching videos and, well, go to bed. Users can set the start and end times as per their convenience. They can also decide whether or not they want the prompt to interrupt the video that they are watching or wait until the video is over. Additionally, they can also dismiss or snooze the reminders.

YouTube says that it has started rolling out this feature to its Android and iOS based apps starting today and that it will be available to all users across the globe in the next few days.

Notably, YouTube’s Bedtime Reminders joins the list of Digital WellBeing features the app has to help users cut down on their screen time and unwind. To give you a quick brief, the app has a Take a Break feature that lets users set reminders to take a break from watching videos. These reminders can be set to appear every 15, 30, 60, 90 or 180 minutes.

YouTube also has a Scheduled notification digest feature that allows users to combine all of the daily push notifications into a single combined notification. Users can set a specific time to receive their scheduled digest. Additionally, the app also has a Disable notification sounds and vibrations feature, which ensures that notifications from the YouTube app are sent silently to users’ phones during a specified time period each day. 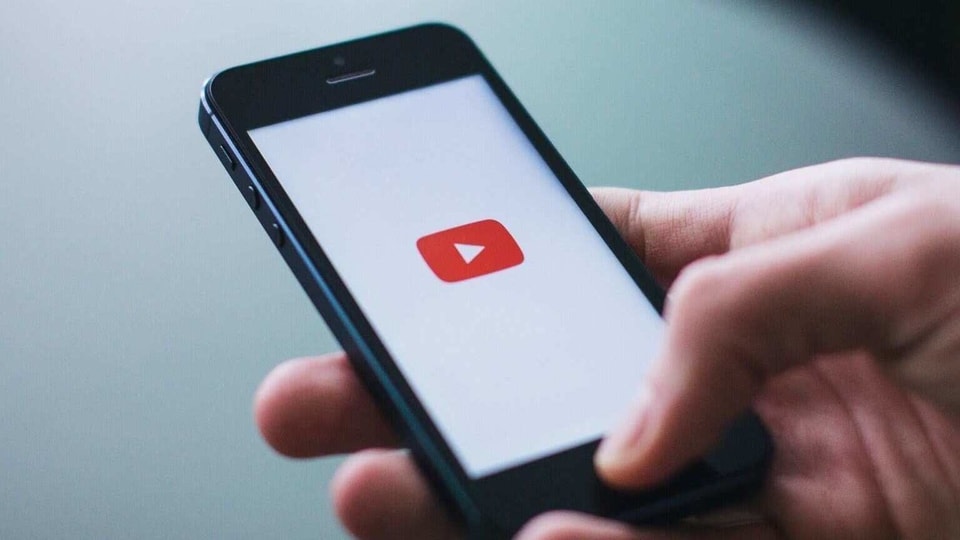 How to transfer songs from Google Play Music to YouTube Music 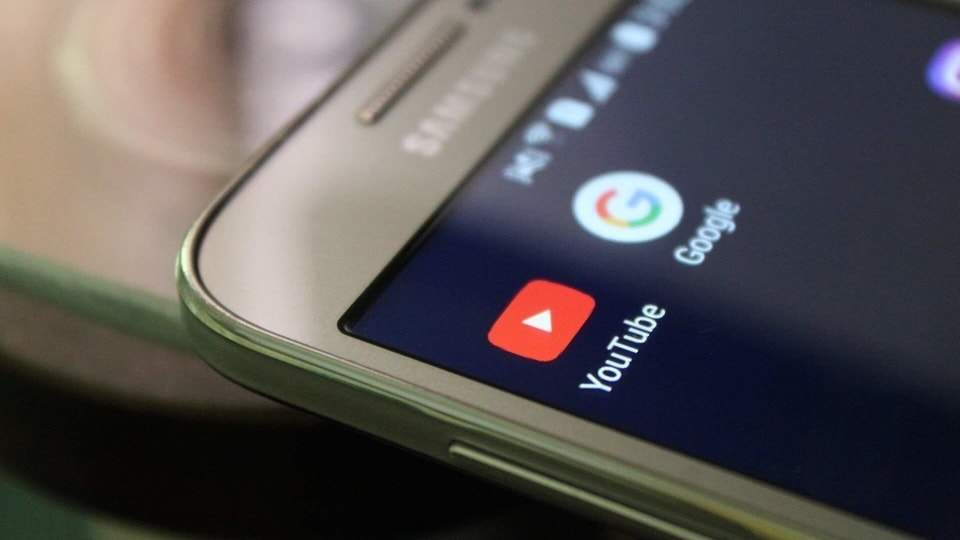 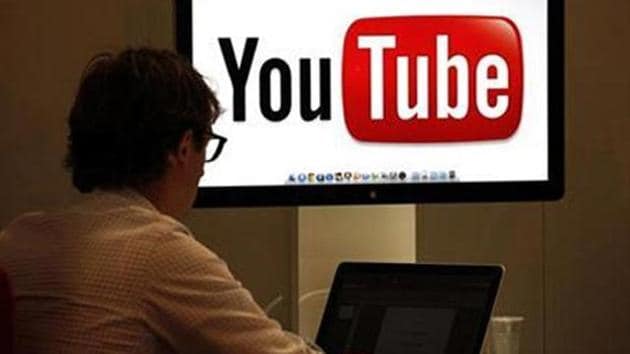 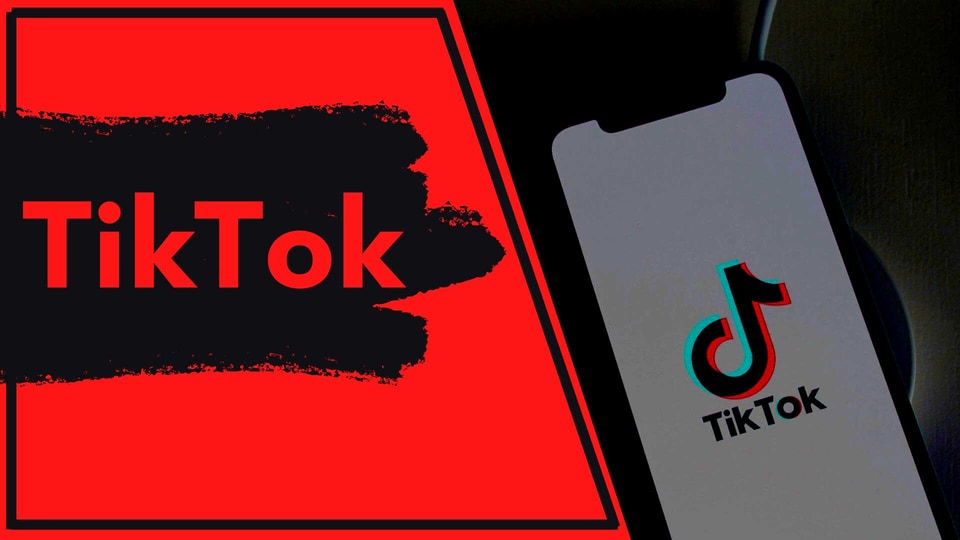