One of the moderators did mention some basic tips to solve the problem but not a permanent fix.

Looks like several Microsoft Surface Earbuds users are not happy with the product as it is making a ‘hissing’ sound for a couple of seconds after a song ends. This was highlighted by Neowin a week ago where several users were found complaining about the earbuds on the Microsoft Answers Forum. However, the Redmond-based tech firm seems to have kept quiet while more users start facing this issue. Some have now even taken it on Reddit to talk about the same.

In the Microsoft forum, one of the moderators did mention some basic tips to solve the problem but not a permanent fix. Microsoft has also not given an official statement on this matter. And it looks like there’s no permanent fix.

As per a reply by a user who got in touch with the Microsoft Customer Service, this is supposed to happen and can’t be fixed in any way. The hissing noise followed by low volume clicks is the sound of the amplifier turning off. It won’t affect the device in any way though.

“Finally, I received an update from the best Microsoft Engineers. We confirmed that When audio is stopped you will hear 1-2 seconds of white noise followed by a low volume clicking noise. This occurs as the amplifier built into Surface Earbuds turns off. This does not effect the functionality of your Surface Earbuds and is expected. Replacement wont help either because this symptom will occur on all Earbuds,” said the user.

Announced last year at the Surface event, the Surface Earbuds were made available for $199.99 ( ₹15,200 approx) in the US from May 12. India dates and prices have not been announced yet. 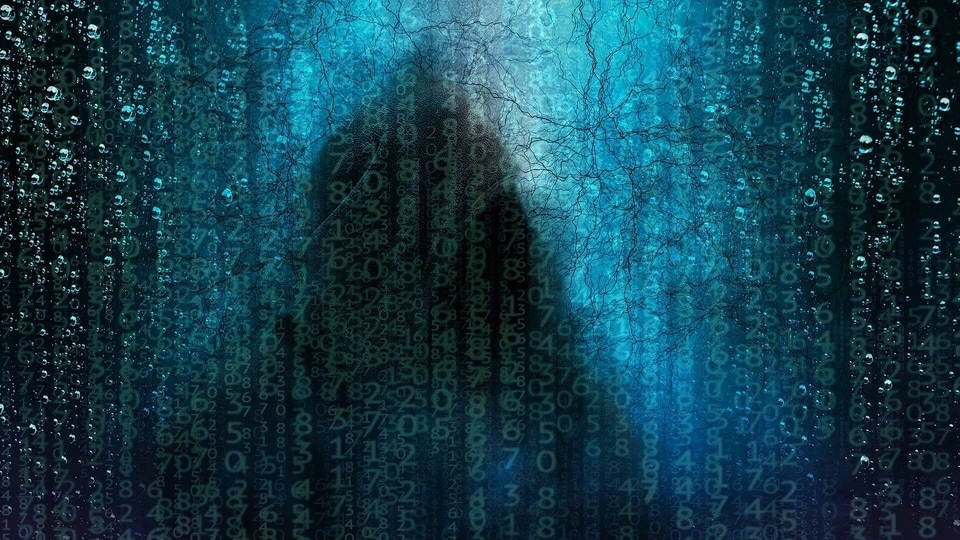