Here’s a breakdown of the company’s gaming portfolio:

It comes with a 240 Hz 15.6-inch FHD IPS display. It is powered by 10th Gen Intel Core H-series processors, overclockable NVIDIA GeForce RTX 2070 GPU with Max-Q Design. It also supports up to 32 GB of 2933 MHz DDR4 memory, two PCIe NVMe SSDs in RAID 0 configuration and up to a 2 TB hard drive. For audio it has DTS:X Ultra Audio technology that delivers a high-end 360-degree surround sound experience.

It comes with a 15.6-inch Full HD IPS display, a 3 ms response time, 300 nits brightness and support for 100% of the sRGB color space. It is powered by a 10th Gen Intel Core H-series processor, up to NVIDIA GeForce RTX 2070 GPU with Max-Q Design and a 240 Hz display refresh rate. It also supports up to three M.2 SSDs (one PCIe, two combos).

It comes with a 15.6-inch Full HD IPS display with a 144 Hz refresh rate and 3 ms response time. It is powered by 10th Gen Intel Core H-series processor and up to a GeForce RTX 2060 GPU that is coupled with up to three slots for high-speed M.2 SSDs, up to 1 TB in RAID 0 configuration and up to 32 GB of DDR4 2933 memory. Additionally, the laptop has Ethernet E2600 and Intel Wi-Fi 6 for connectivity.

It comes with a 24.5-inch display with a resolution of 1920x1080 pixels and a 360 Hz refresh rate. It features NVIDIA’s G-SYNC processors. Additionally it has Predator X25, which can adjust its brightness and color temperature automatically based on environmental light.

Acer hasn’t revealed the price and availability of its Predator X25 monitor yet.

They come with up to 240 Hz refresh rates, up to 4K UHD resolution and 178-degree viewing angle. They support 400 nits of brightness and come with Acer AdaptiveLight, that helps gamers stay comfortable during long gaming sessions

Additionally, it has three 4.7-inch Predator FrostBlade fans that can provide up to 16% more airflow and 55% increased static pressure compared to prior generations. It also features support for Intel WiFi 6.

Lastly, the company also launched a gaming mouse to compliment its laptop, desktop and monitor series. It supports fast wireless connectivity with a polling rate of 1 ms/1000 Hz for wireless and 0.5 ms/2000 Hz for wired. 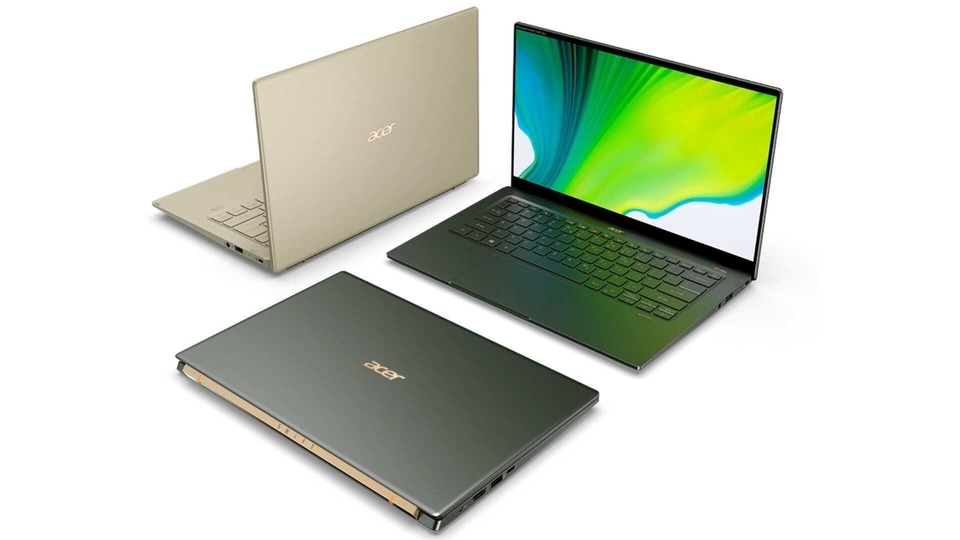 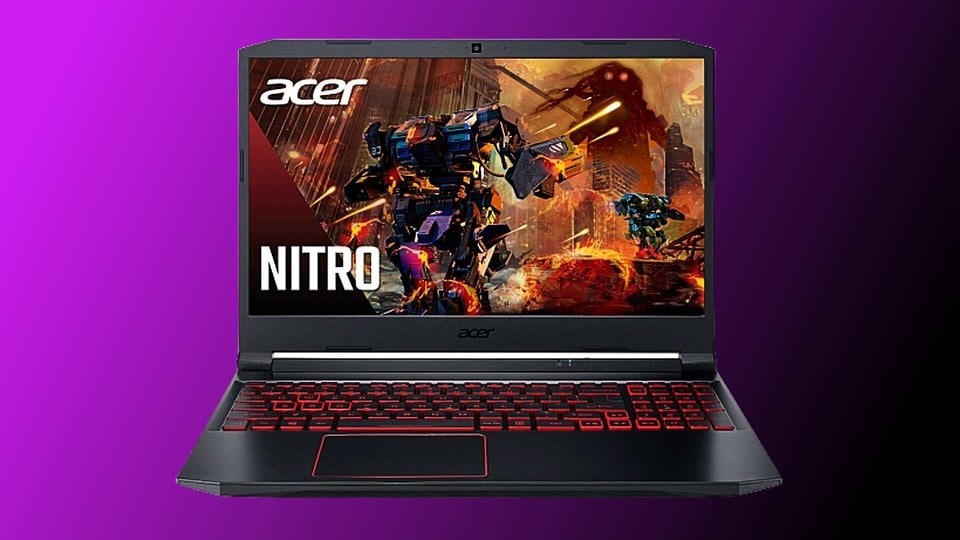 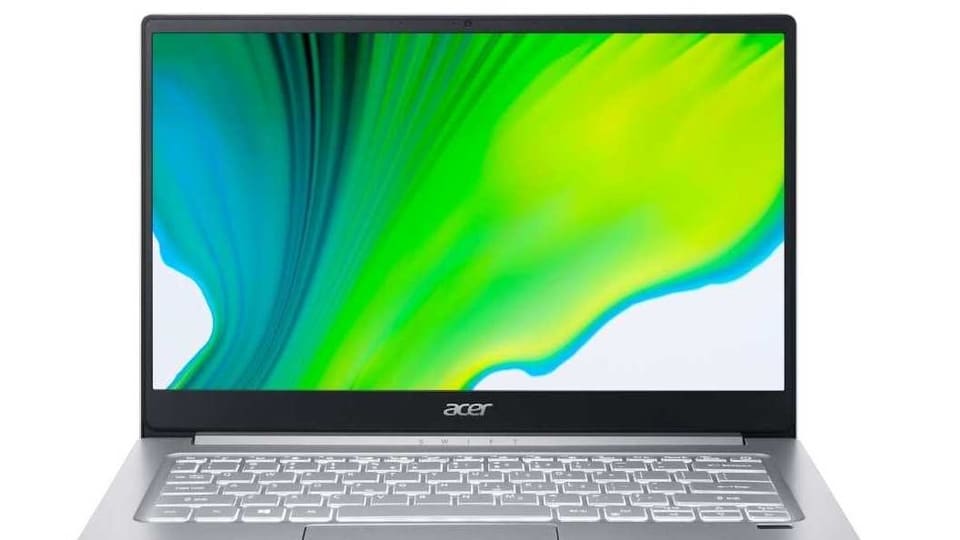