LG G8X ThinQ is part of the company’s popular G-series of smartphones. The dual-screen phone comes with an additional 2.1-inch cover display and 32-megapixel front camera.

LG Electronics recorded ₹350 crore in revenue from the sale of its premium LG G8X smartphone in less than 12 hours of opening sale on Flipkart’s Big Billion Days sale.

LG had launched G8X ThinQ in India in December last year. The phone is originally priced at ₹49,999, but the company offered the phone at a special price of ₹19,990. The phone is currently listed on Flipkart as “coming soon” with a price tag of ₹21,990.

“This special offer is an effort by LG to provide our customers with an opportunity to grab the ultimate LG G8X phone at an affordable price which is not hard on their pockets at all and bring a smile to their face, ahead of the festive season,” Advait Vaidya, Business Head, India - Mobile Computing at LG Electronics India said in a release.

According to an IANS report, LG sold around 1.75 lakh units of the G8X ThinQ. The company is also planning to replenish the stock to meet consumer demands.

In case you did not know, the G8X is one of the company’s first attempt at dual-screen phones. The phone comes with a 6.4-inch full HD+ FullVision primary displays with 19:5:9 aspect ratio and 403ppi pixel density. It also has a 2.1-inch OLED cover display.

The smartphone runs on Qualcomm Snapdragon 855 processor coupled with 6GB of RAM and 128GB built-in storage. The smartphone supports expandable storage up to 2TB via a microSD card. A 4,000mAh battery powers the dual-screen phone.

Other features of the phone include 32-bit Hi-Fi Quad DAC, IP68 certification for water resistance, and LTE support. The phone is available in Aurora Black colour option.

“The phone also allows users to turn mobile gaming up a notch with the LG Game Pad that provides users a complete view of the game on one screen and a full controller on the other. LG’s G8X allows users to also pin apps on top of the screens, enabling users to effectively keep track on the desired apps like stocks, sports score, compare pricing of multiple stores while shopping, etc,” said LG in the release. 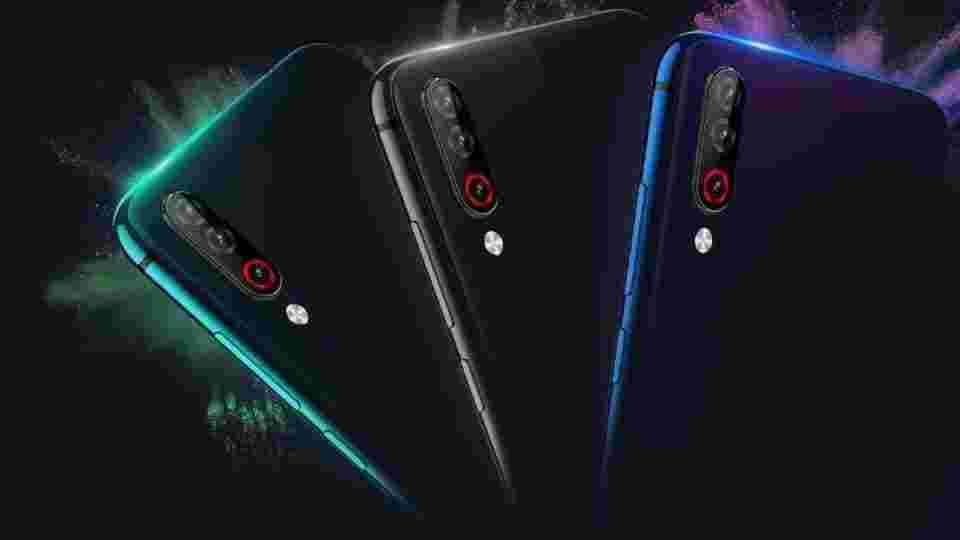 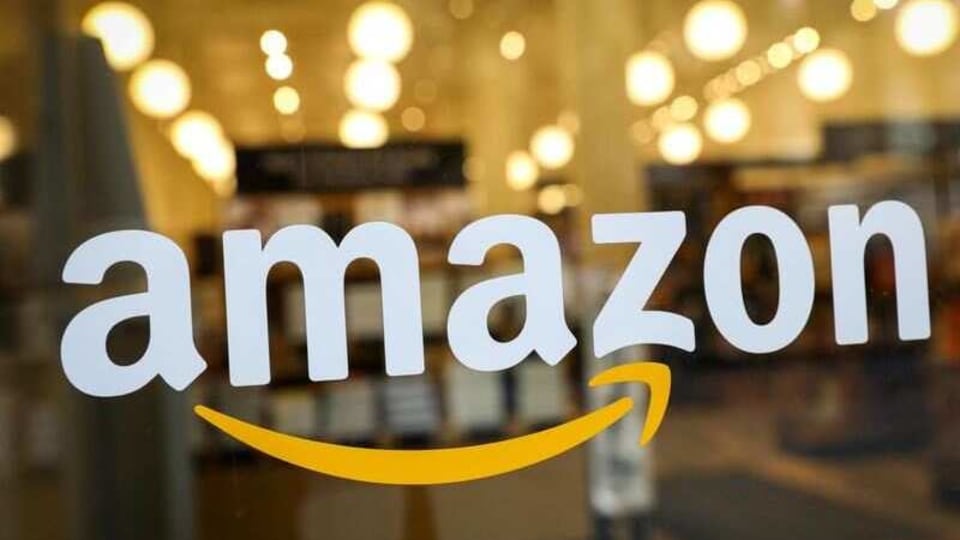 Amid tensions with China, India warns Amazon, Flipkart over country of origin rule 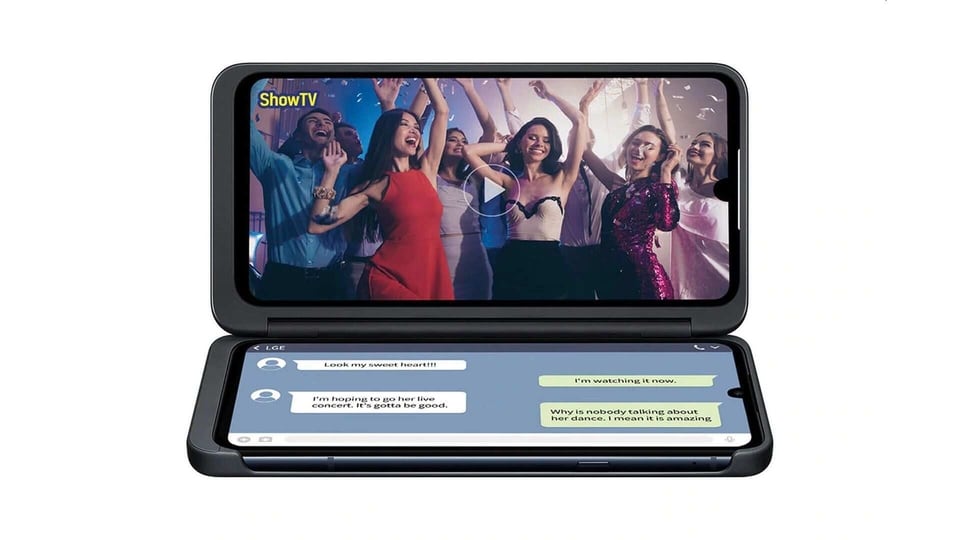