Realme is working on a new smartphone under its C-series. Dubbed as Realme C12, the upcoming phone has made multiple appearances on the web ahead of the official launch.

Realme C12 has been spotted on certification websites of Thailand, Indonesia, Malaysia, and China, hinting at the imminent launch. According to GSMArena, Realme C12 comes with a 6,000mAh battery but with 10W charging support.

Realme recently launched the C15 in Indonesia. Available for a starting price of ₹10,000 approximately, the phone comes with a 6,000mAh battery with 18W fast charging support.

The cheaper Realme C11 is available in India for a starting price of ₹7,499. The phone has a 5,000mAh battery. Other top features of the phone include a 6.5-inch display with a mini-drop notch, MediaTek Helio G35 processor, 2GB of RAM and 32GB of storage, 256GB microSD card support, and = Android 10. It has a dual-rear camera setup consisting of a 13-megapixel primary lens and a portrait sensor.

At the moment, there is no word on the India availability of Realme C12. 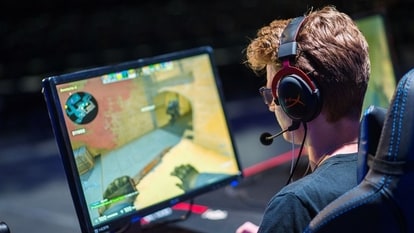