OSOM has been founded by ex-Essential R&D head Jason Keats. So far, it has 11 employees. The company is expected to continue the unique work they had started with Essential.

Essential Products Inc., a smartphone startup founded by Android creator Any Rubin, shut down earlier this year. The startup had envisioned some out-of-the-box devices and even is credited for giving the world the concept of a notched display. Now, some Essential staff have teamed up together to offer new ideas and devices, assuming they will carry on the work they had conceptualised earlier.

Called OSOM Products, the startup has been founded by ex-Essential R&D head Jason Keats. The startup already has 11 executives with the majority from the former employer. The company plans to hire more employees in the near future.

Android Police in its report said that Andy Rubin will not be involved with OSOM at any level, even as an employee, investor or an advisor. According to the report, Keats had begun working on the startup last year but formally set it up May this year.

You're quite welcome and I hope you follow #osomproducts with the same fanfare! The core team of innovators from Essential is hard at work, all over the world, on a new vision.#somethingosomiscoming pic.twitter.com/RXAD6XhZk1

Keats also hinted at what OSOM will be working on in the future. He said that the startup will focus on a “holistic approach” that will focus on hardware as well as software. The first products from OSOM are expected to launch by the end of the year.

“Keats is understandably remaining tight-lipped about plans at present, but he did say he would like to avoid some of the mistakes he saw at Essential, one of which was going to market before a product was fully ready. This philosophy alone gives us reason to be optimistic,” said the report. Flipkart has a plan to deliver essentials to your home 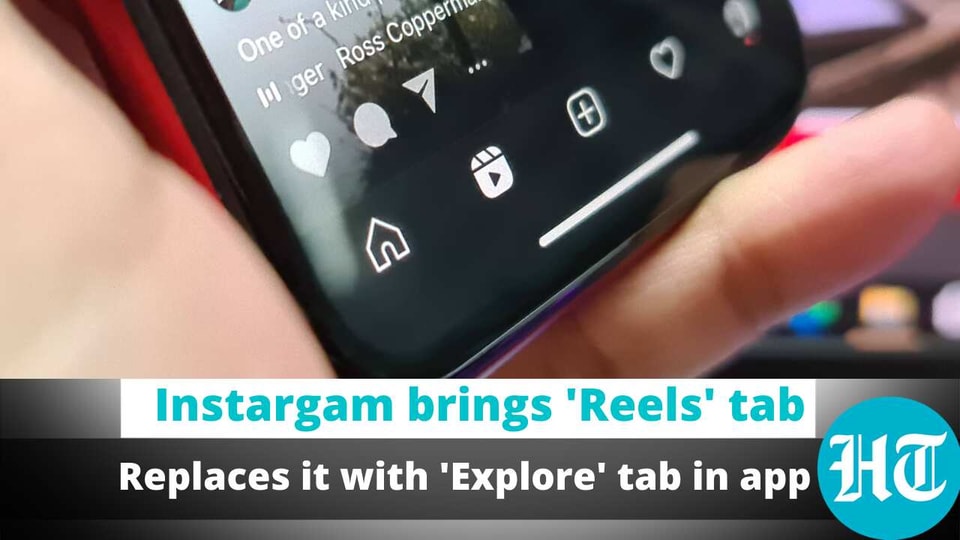