This feature is available to select users as of now.

Google last month rolled out a new Voice Match feature onto the Google Assistant that enables the company’s virtual assistant to recognise users’ voices better. Now, the company is taking this a step further by leveraging this technology for payments.

According to a report by Android Police, the company is testing a new feature on Google Assistant that would allow users to make payments by using simple voice commands. Google in a statement to the publication has confirmed that the feature is a part of an early but limited pilot program that would allow users to make purchases via their Google Assistant powered devices in a handful of categories.

Screenshots shared by the publication show the setup process for the feature. “Use your voice to verify it’s you when making a purchase with your Assistant,” the feature reads. In the following prompts, the company explains how the feature works and how they can turn it off along with the warning that the feature isn’t perfect and that “Someone with a similar voice or recording may be able to confirm purchases on devices you’re logged into.”

As of now, the feature seems to be working with Google’s in-app digital purchases via Play Store and restaurant orders.

Meanwhile, Google has also updated the support document that gives a step-by-step account of how to use this feature. “When you authorize payments with Voice Match, you can make purchases with your Google Assistant, like in-action upgrades through Google Play digital goods,” the support page reads.

Google hasn’t made an announcement regarding the availability of this feature yet. But it is possible that this feature will pop up at the company’s annual developers conference, I/O 2020, later this month. 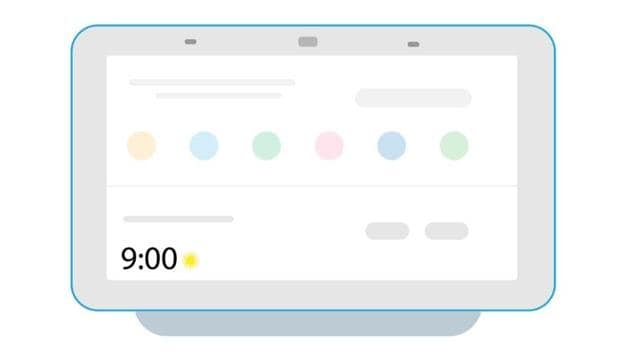 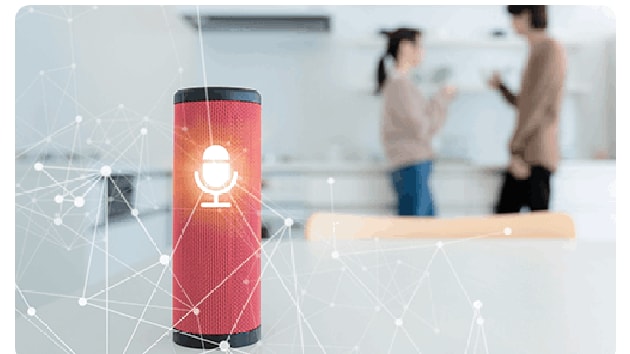 ICICI Bank launches voice banking service on Amazon Alexa, Google Assistant: How to use it 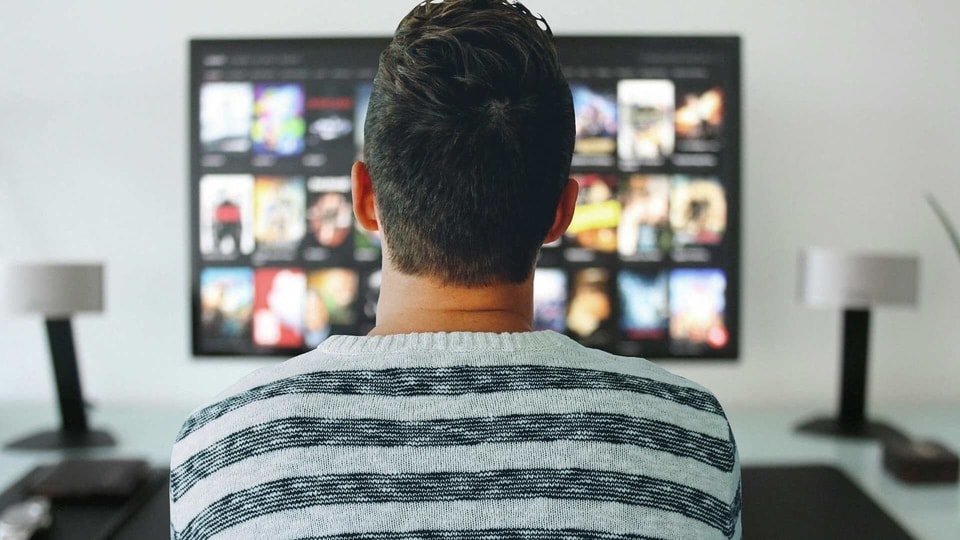