It was a relatively slow day in the world of technology today. On one hand, Microsoft founder Bill Gates shared his thoughts on Microsoft’s potential deal of purchasing TikTok. On the other hand, BSNL announced its special offers for its wireline and mobile users in Andaman and Nicobar islands.

So, here’s everything that happened in the world of tech today:

Amazon is hosting the Freedom Day sale on its platform. The sale began on August 8 and it will go on until August 11. Today was the second day of the sale wherein the e-retailer was offering massive discounts on the purchase of smartphones, consumer electronics, large appliances, TVs, daily essentials, and other items. Here are the top deals.

Microsoft is in talks with ByteDance over the acquisition of TikTok's US business. Now, Microsoft founder Bill Gates has called the deal a poison chalice.

Security researchers have spotted a bug in Windows Print Spooler that could allow hackers to take control of a private network and hijack connected printer devices.

PM Modi will inaugurate the submarine optical fibre cable link connecting Chennai and Port Blair on Monday. Ahead of the event, BSNL has announced a bunch of new offers for all its wireline and mobile customers in the Andaman and Nicobar islands. Here are all the details. 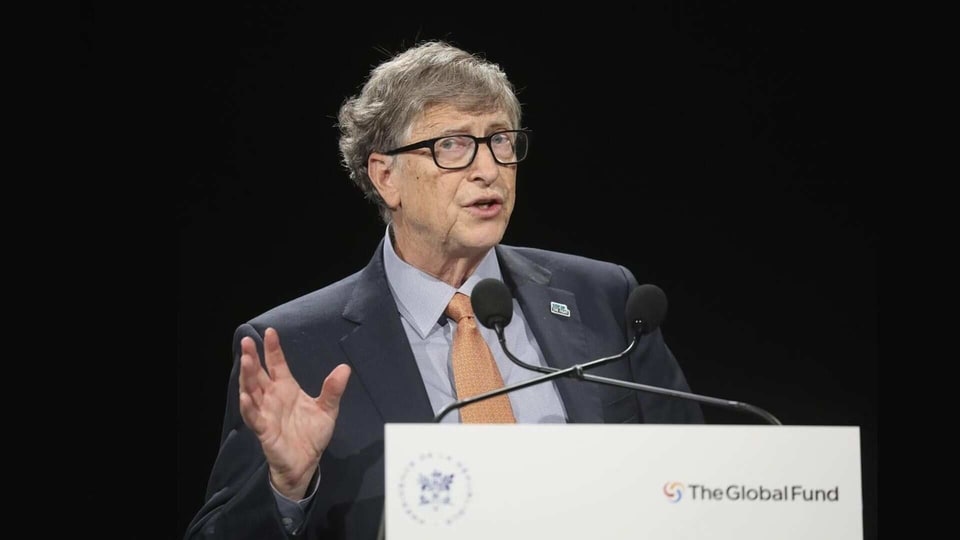 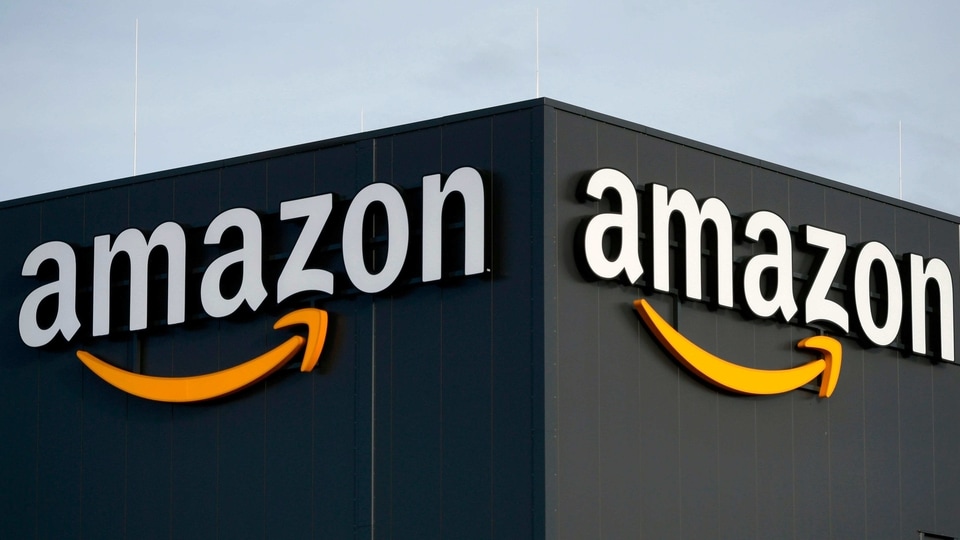