HP has updated its OMEN gaming portfolio in India with OMEN 15 gaming laptops, Pavilion Gaming 16, OMEN Vector Mouse and more. The OMEN 15 gaming laptops come in two major configurations, while one runs on Intel processors that start at ₹79,999, the other one runs on AMD and starts at ₹75,999. The Pavilion Gaming 16 Intel variant, comes at a base price of ₹70,999, while the AMD version begins at ₹59,999. And the OMEN gaming Vector Mouse starts at ₹3,999.

The laptop comes configured with Nvidia GeForce RTX 2070 Super along with MAX-Q Design with up to 10th Gen Intel Core i7 processor or up to AMD Ryzen7 series processors. It also supports up to 32GB DDR4 RAM and 1TB PCIe SSD storage.

To keep the heat under control, HP is using IR thermopile sensor, better fan acoustic control along with OMEN Tempest Cooling Technology with bigger vent openings and up to a 12 V fan. On the display front, the OMEN 15 has a 180-degree flat hinge design with options up to OLED or FHD 300Hz and NVIDIA G-SYNC technology on select configurations.

Adding to all this are the OMEN Command Center to control the battery and performance. There’s hardware customisation options as well.

The HP OMEN Vector Mouse includes sensors co-developed with PixArt. It is claimed to be lightweight and has OMEN Command Center integration. It also features OMEN Radar 3 sensor with up to 16,000 dpi with 99% accuracy, 400 IPS, acceleration, and self-calibration. The mouse is said to have 50 million click lifespan and a snag-proof braided cable to take care of the durability part. 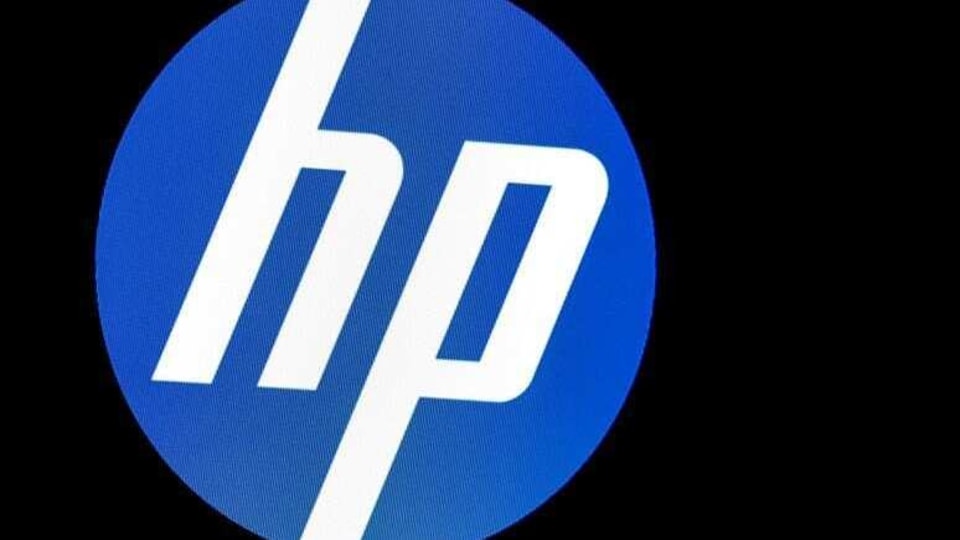 HP expands its contactless service on wheels service to 25 cities 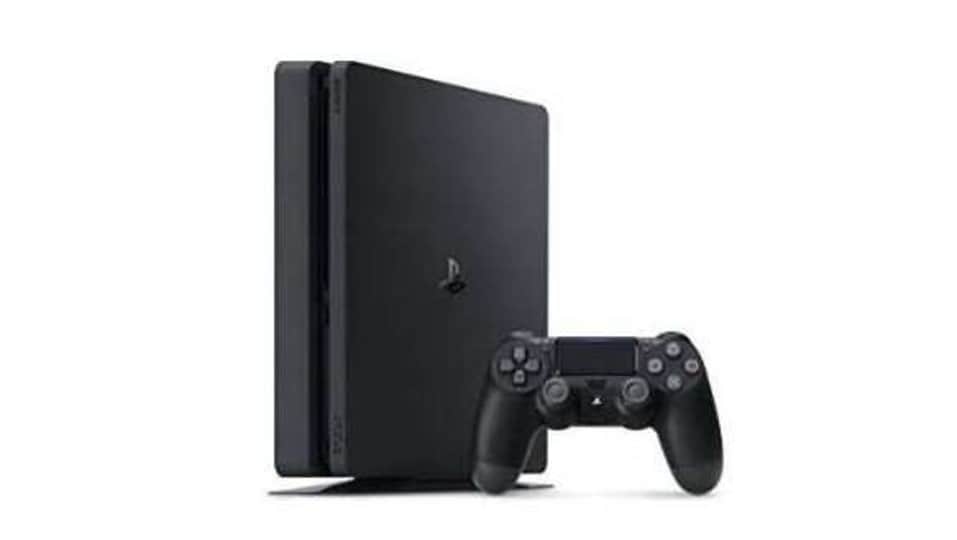