For English users, Voot will bring shows such as Feet Up with Stars, Work it Up with Sophie, BFF’s with Vogue, VH1 Inside Access with Miss Malini, Urban Wanderers and Trend Setters to Xstream users.

Voot is available in as many as seven languages - English, Hindi, Tamil, Gujarati, Kannada, Bengali, and Marathi.

The Android 4K TV Box gives access to 550 TV channels and OTT content from the Airtel Xstream app that includes over 10,000 movies and shows aggregated across 7 OTT apps and 5 studios into one. 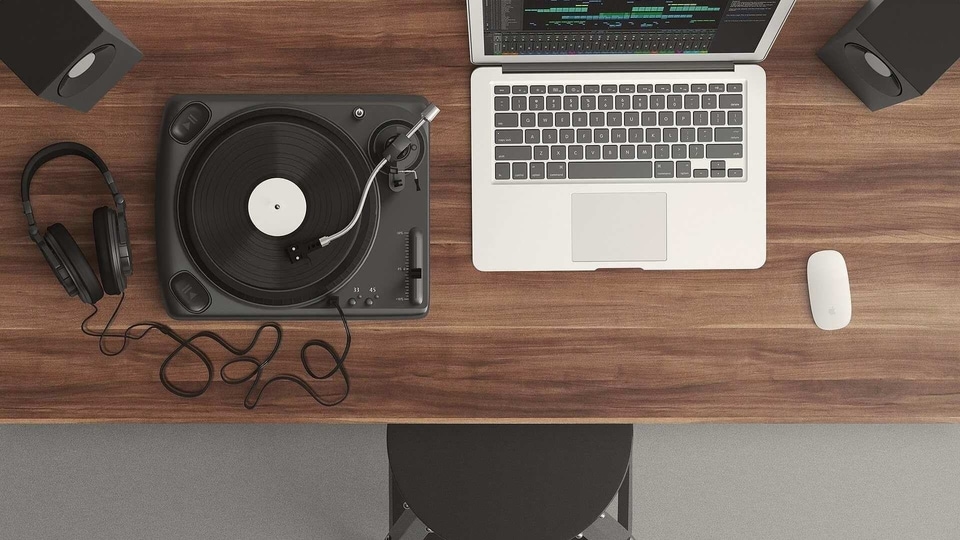 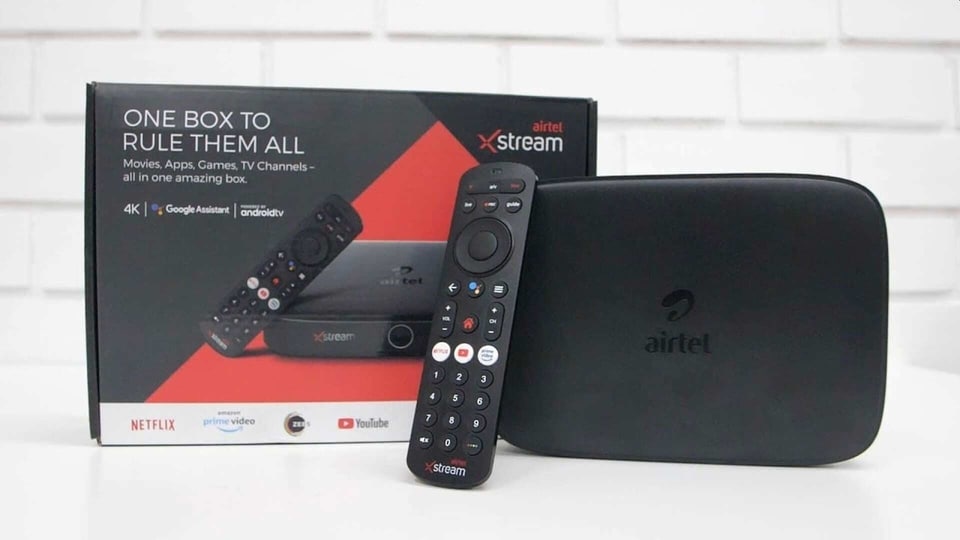