Chun Li, who currently runs Lazada’s Indonesian business, will take the reins from July, Lazada said in a statement. Li served as chief technology officer for Alibaba’s business-to-business division between 2014 and 2017 before joining Lazada. He was a chief architect of the firm’s technology platform and currently serves as a Lazada president, the Singapore-based company said.

Lazada has gone through frequent management shuffles since getting absorbed by Alibaba. Poignant, who co-founded Lazada for Rocket Internet in 2012, was promoted to CEO in 2018 and will now become special assistant to Alibaba CEO Daniel Zhang.

“Over the past three years, at the regional and country level as well as on the technology and business fronts, I had a full view of both the enormous opportunities as well as challenges facing us,” Li said in an email to staff on Friday. He said Lazada will double down on technology investment in the region. “With a customer-first mindset, we will strategize better, work smarter and fight harder.”

Lazada was the first e-commerce outfit to serve six countries in Southeast Asia. The company has grown into an instrumental facet of Alibaba’s push to expand beyond its home market, spearheading the Chinese firm’s thrust into a region that’s one of the world’s fastest-growing e-commerce and digital payments arenas. Lazada aims to serve 300 million Southeast Asians by 2030, up from 65 million now, Poignant told Bloomberg News earlier this year.

But fiercest rival Shopee, a unit of Tencent Holdings Ltd.-backed Sea Ltd., has expanded aggressively in the past year and overtaken Lazada as the region’s most visited website in 2019, according to research firm iPrice Group. In Indonesia, the largest and most promising market, Alibaba-backed Tokopedia ranks as the top e-commerce company based on web traffic, followed by Shopee, Bukalapak and Lazada.

“The fundamental shift in global business environment as a result of Covid-19 has created new expectations for Lazada in how to better serve our customers and create value. Under Chun’s leadership, I believe we will broaden our horizons and further leverage our technology,” Lazada Chairwoman Lucy Peng said in a statement. 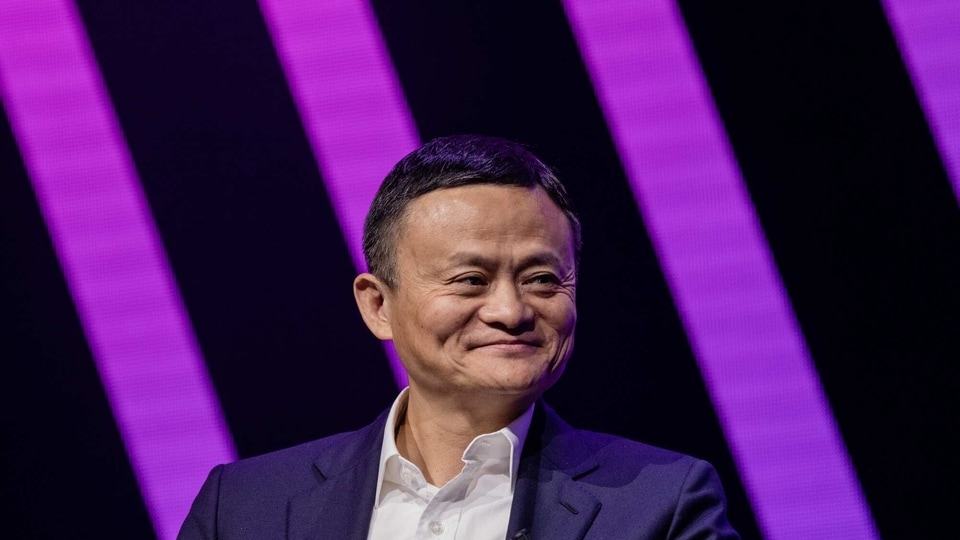 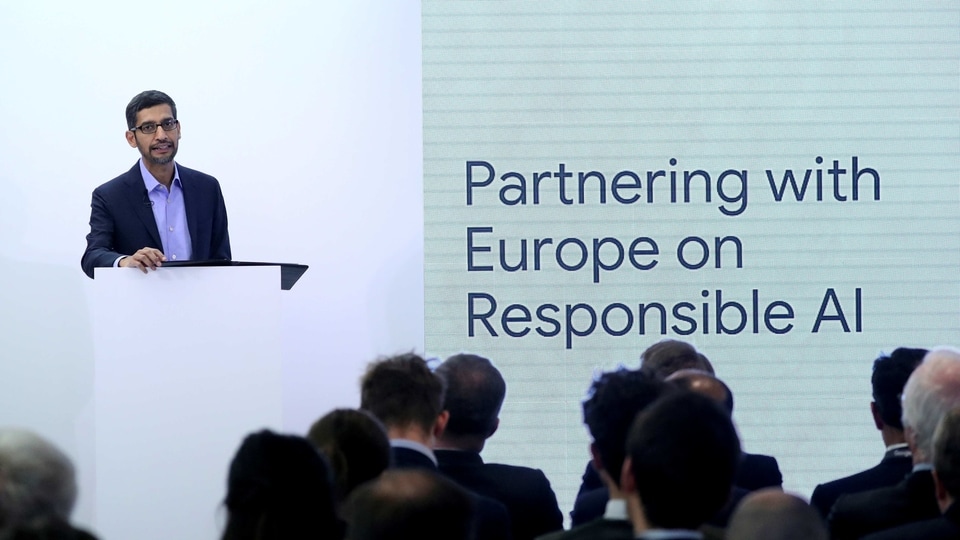