China's Tencent Music Entertainment Group on Friday reported a 5.2% passive stake in Warner Music Group Corp, about a week after the world's third-largest recording label's debut on the Nasdaq.

The listing by Warner, home to artists including Cardi B, Ed Sheeran and Bruno Mars, was the biggest in the United States so far in 2020.

The company in March had delayed its initial public offering, as the Covid-19 pandemic rocked capital markets and slammed the brakes on many listings.

(Reporting by Akanksha Rana in Bengaluru; Editing by Maju Samuel) 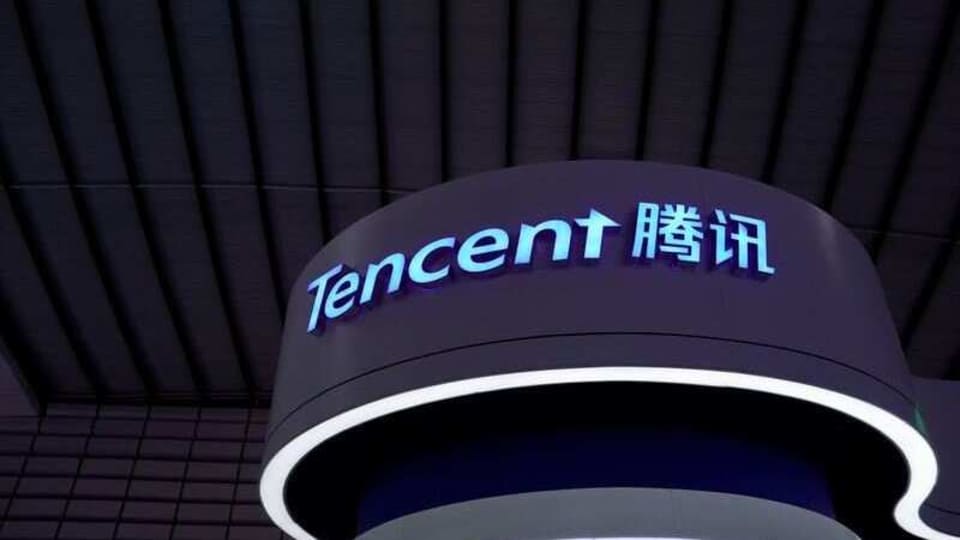 Tencent in talks to buy stake in Warner Music: Report 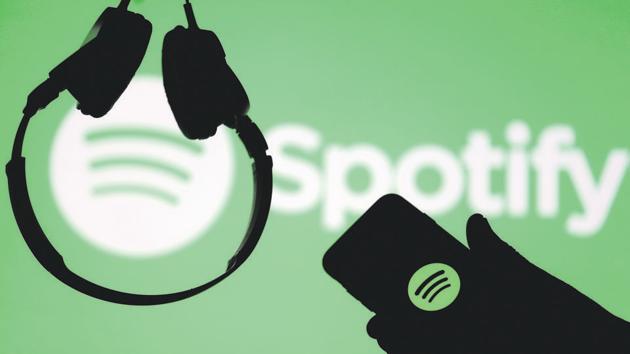 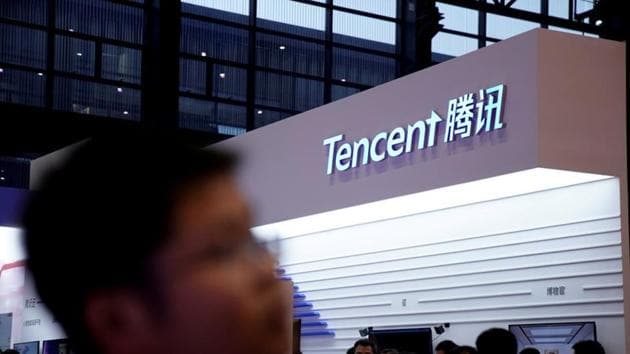