Galaxy Note 20 Ultra was spotted on Samsung’s Russian website ahead of the official August 5 launch.

Samsung is set to launch Galaxy Note 20 series next month. The new lineup is expected to be showcased at a virtual Galaxy Unpacked event on August 5. Apart from the Note 20 series, Samsung will also showcase Galaxy Fold 2, Galaxy Z Flip 5G and Galaxy Watch 3. All the upcoming devices have been subjected to multiple leaks in recent weeks. This time around a new leak has emerged which reveals Galaxy Note 20 Ultra in full glory. Interestingly, this leak has come from the company itself.

Something weird!
Might just be our first look at the #Samsung #GalaxyNote20Ultra smartphone. This picture of the Bronze/Copper Galaxy Note 20 Ultra was found on the official Russian website of Samsung. Do you think it's the actual render or concept used by a Samsung team? pic.twitter.com/bkZsD6MeJM

If you look closely, the camera array has three large camera sensors housed in a rectangular module. The back panel looks very similar to the Galaxy S20 Ultra launched earlier this year. It may be recalled leakster Ice Universe had claimed Samsung will launch a copper colour variant of its Galaxy Note 20.

According to rumours so far, Samsung Galaxy Note 20 Ultra will run on Qualcomm Snapdragon 865+ processor coupled with up to 16GB of RAM. The phone is set come with a QHD+ display with up to 120Hz refresh. Select markets will get Exynos 992 chipset.

We are likely to find out more about the new Samsung phones in the coming weeks. Until then, stay tuned. Samsung Galaxy A31 gets a discount in India 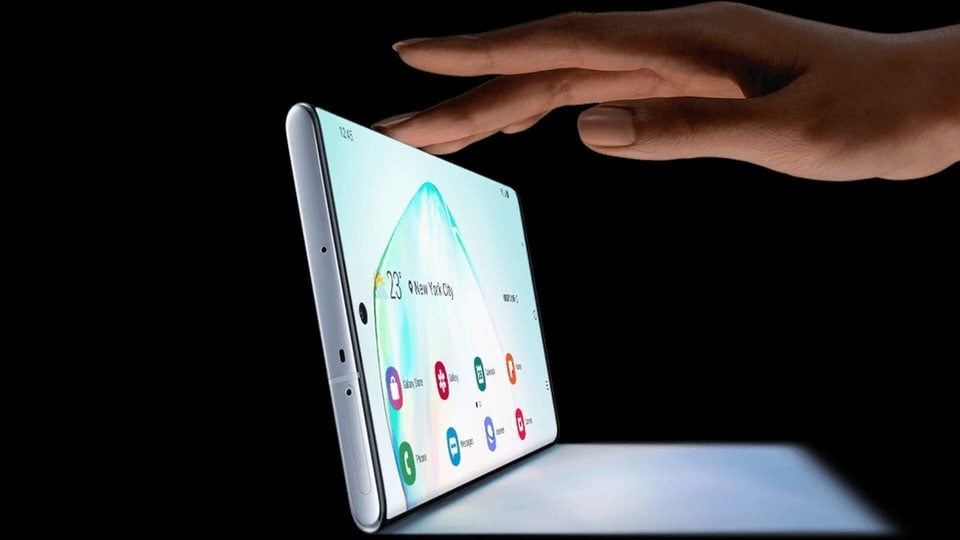