Samsung is going to launch the new Galaxy Note 20 series on August 5 via an online event.

Samsung is going to launch the Samsung Galaxy Note 20 series on August 5 in an online event and the company is expected to announce some significant improvements over the Galaxy Note 10 series.

As a build-up to the August 5 event, the Samsung Galaxy Note 20 series has now been certified by the NFC forum - both the SM-981U and the SM-986U models. These could be the Galaxy Note 20 and The Note 20 Plus/Ultra models.

The NFC forum does not mention any specifications of the models but the name Galaxy Note 20 Ultra appeared recently on a Bluetooth SIG certification document that was leaked earlier this month. According to tipster Ice Universe, it might be possible that Samsung could decide to name the higher model Ultra instead of Plus, like it did for the S20 series.

Ice Universe has also tipped that Galaxy Note 20 Ultra will come with the Qualcomm Snapdragon 865+ under the hood, have a 120Hz refresh rate with a QHD+ display. This feature is not available on the Galaxy S20 series. Some markets will get the Exynos 992 chipset instead of the Snapdragon 865+. 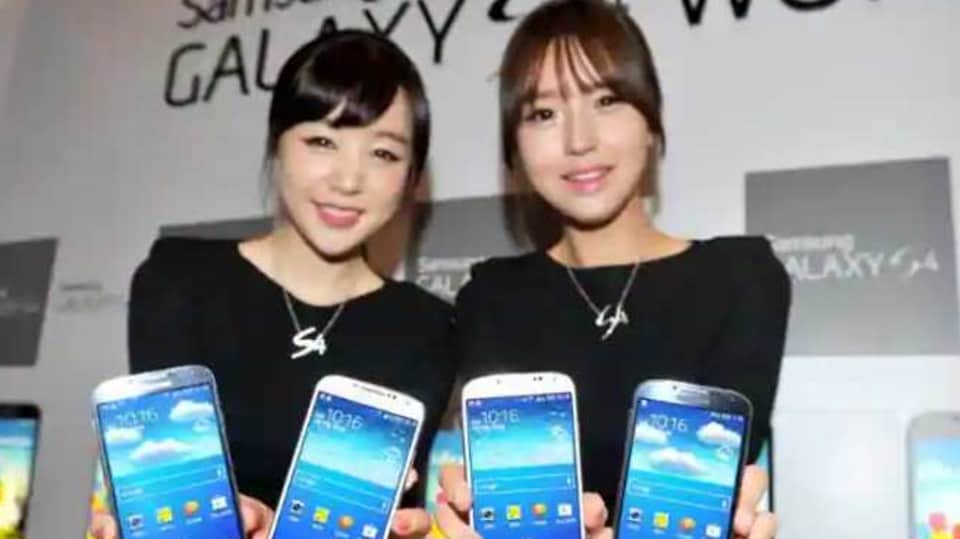