The Galaxy Tab S6 Lite comes bundled with the S-Pen and prices start at ₹27,999 for the WiFi version.

Samsung has announced the launch of Galaxy Tab S6 Lite today and the new tab comes bundled with the new S-Pen.

There is a 8MP camera on the back and a 5MP camera on the front. The Samsung Galaxy Tab 6 Lite comes in only one memory configuration - 4GB/64GB but in two variants - LTE and WiFi. The tab has a 7040mAh battery that promises about 13 hours of use time.

The new S Pen weighs only 7.03g and comes with improved pen latency and 0.7mm pen tip. The S Pen on the Galaxy Tab S6 Lite is also battery-free, so you never have to worry about losing charge when using it.

Customers can pre-book Galaxy Tab S6 Lite starting today till June 16 on Samsung.com, at select retail outlets and leading online portals. While pre-booking the tab, customers are going to be given an option to either get the Galaxy Buds+ (worth ₹11,900) for ₹2,999 or the Galaxy Tab S6 Lite Book Cover (worth ₹4,999) for ₹2,500 only.

Galaxy Tab S6 Lite will be available in 4GB/64GB variant and is priced at ₹31,999 for LTE version and ₹27,999 for Wi-Fi version. The device will go on sale across retail stores, Samsung Opera House, Samsung.com and leading online portals on June 17. 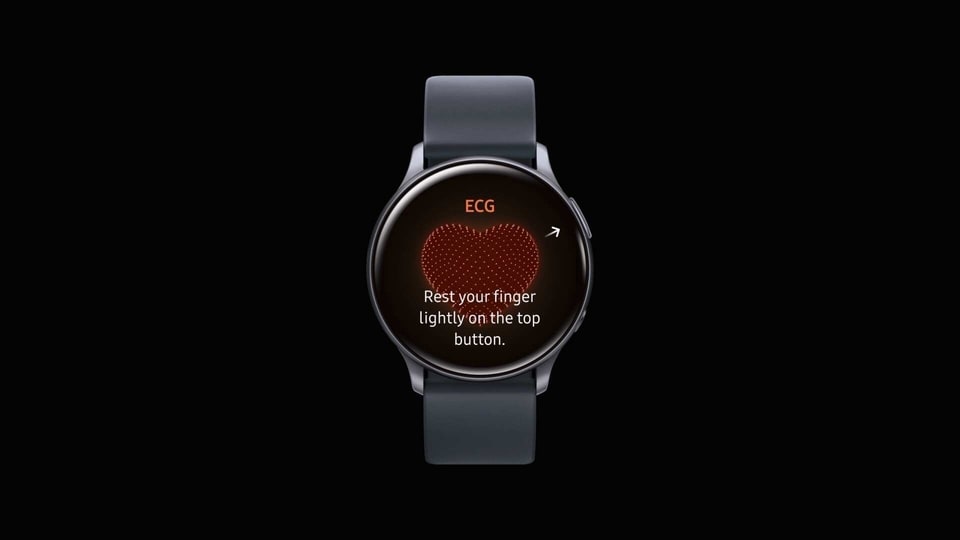 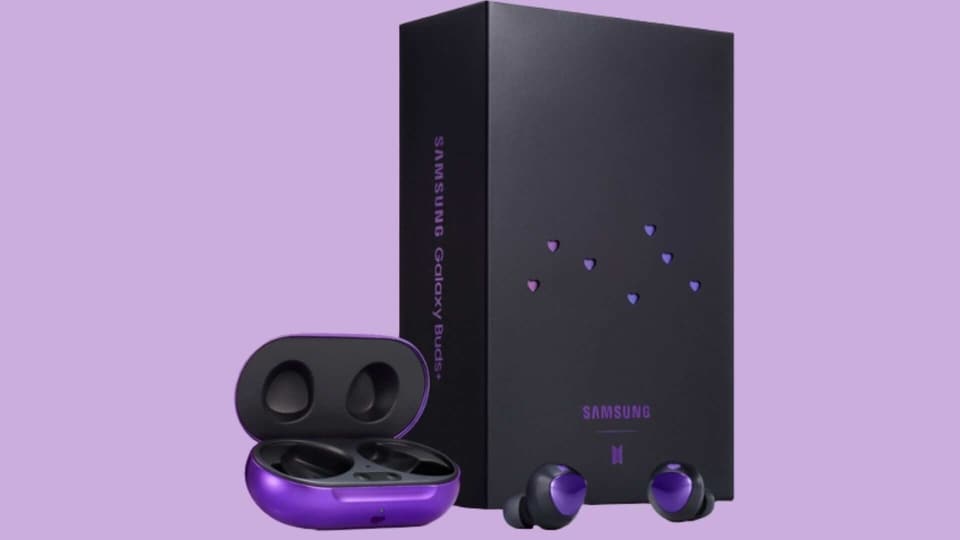