Such moves by companies come after the George Floyd murder case and the worldwide protests for supporting the Black community.

Just a few days ago we saw Google engineers removing user-facing instances of ‘blacklist’ and ‘whitelist’ in Chrome and replacing them with ‘blocklist’ and ‘allowlist’. Now, a similar move is seen on Microsoft’s code repository, GitHub wherein the term ‘master’ will be replaced with ‘main’ to avoid unnecessary reference to slavery. Such moves by companies come after the George Floyd murder case and the worldwide protests for supporting the Black community.

Also read: COBOL coders urgently required for unemployment claims systems in the US

However, GitHub and Chrome are not the only two platforms that are working on this front. As reported by ZDNet, Android mobile operating system, Go programming language, PHPUnit library and the Curl file download utility have already stated similar intentions to replace blacklist and whitelist references to neutral alternatives. Similarly,the OpenZFS file storage manager is also said to have replaced master/slave references for a more neutral term.

As for Google’s Chrome, currently around 2000 references to ‘Blacklist’ are said to be replaced. It is not for sure when this will be done and if the company has already started working on it. But it sure is good to see how people from different professions are trying to stand up against racism in their own fields.

The code change was submitted on Chromium a few days ago, mentioning the removal of blacklist/whitelist references from everywhere that is visible to the end user. “This is the first of 2 changes to rename components/blacklist to components/blocklist. This contains all the class/method/member/variable renaming. There should be no functional differences here. This patch will be followed by another patch that renames the directory/files and updates the necessary build system rules. The vast majority of the changes here are simply replacing an ‘a’ with an ‘o’,” stated the post. 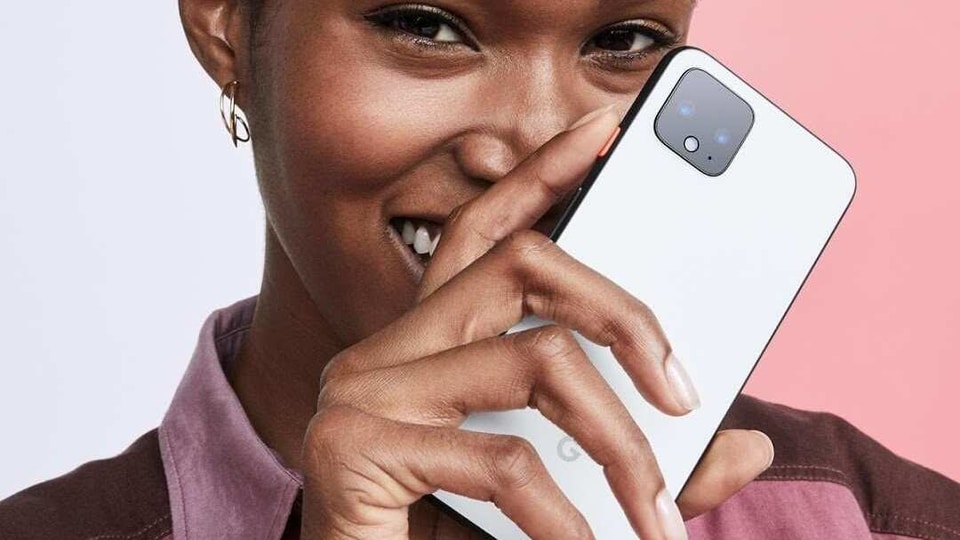 Google may have killed a Pixel 4a colour variant 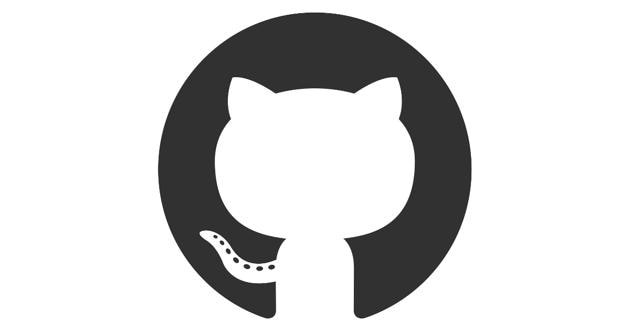