The firm already started working on it but given the protests and circumstances, Chrome developers want to change all the possible user-facing instances of ‘blacklist’ and ‘whitelist’ in Chrome.

It's no secret that the world is not just going through Covid-19 pandemic but also through ‘Black Lives Matter’ protests, fighting the idea of racism in every way possible. Google has already shown its support in this cause but it is not doing more. The search giant back in October last year included guidance in its official code style guide on how to write ‘racially neutral’ code. As a part of that, the document also included that one should avoid using ‘blacklist and ‘whitelist’ in coding and instead use terms like ‘blocklist’ and ‘allowlist’.

The firm already started working on it but given the protests and circumstances, Chrome developers want to change all the possible user-facing instances of ‘blacklist’ and ‘whitelist’ in Chrome, reports 9to5Google. Although these will still be there in the backend.

This news comes from a new code change that was submitted on Chromium,, attempting to remove ‘blacklist’ and ‘whitelist’ from everywhere that is visible to the end user. “his is the first of 2 changes to rename components/blacklist to components/blocklist. This contains all the class/method/member/variable renaming. There should be no functional differences here. This patch will be followed by another patch that renames the directory/files and updates the necessary build system rules. The vast majority of the changes here are simply replacing an ‘a’ with an ‘o’,” stated the post.

For now, around 2000 references to ‘Blacklist’ are said to be replaced. It is not for sure when this will be done and if the company has already started working on it. But it sure is good to see how people from different professions are trying to stand up against racism in their own fields. 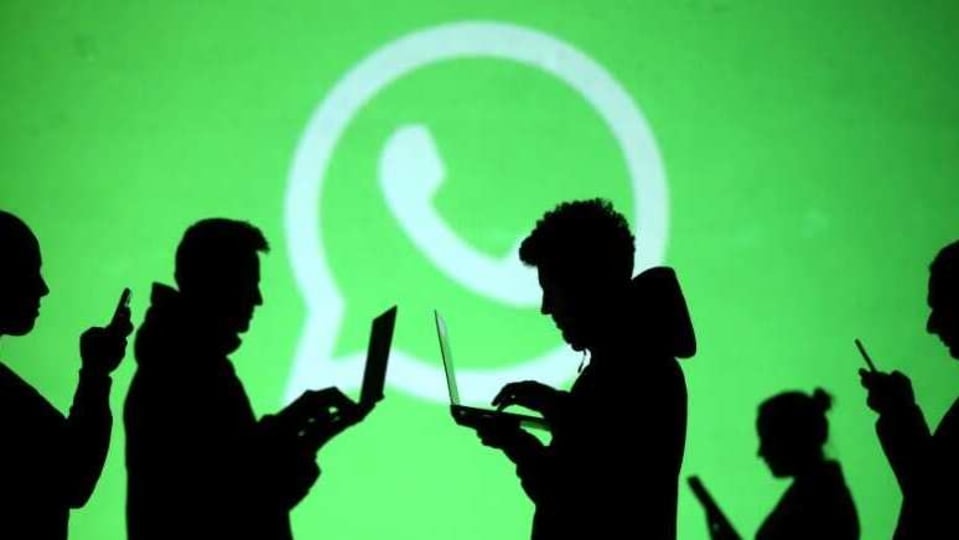 Your WhatsApp phone number could appear in Google Search 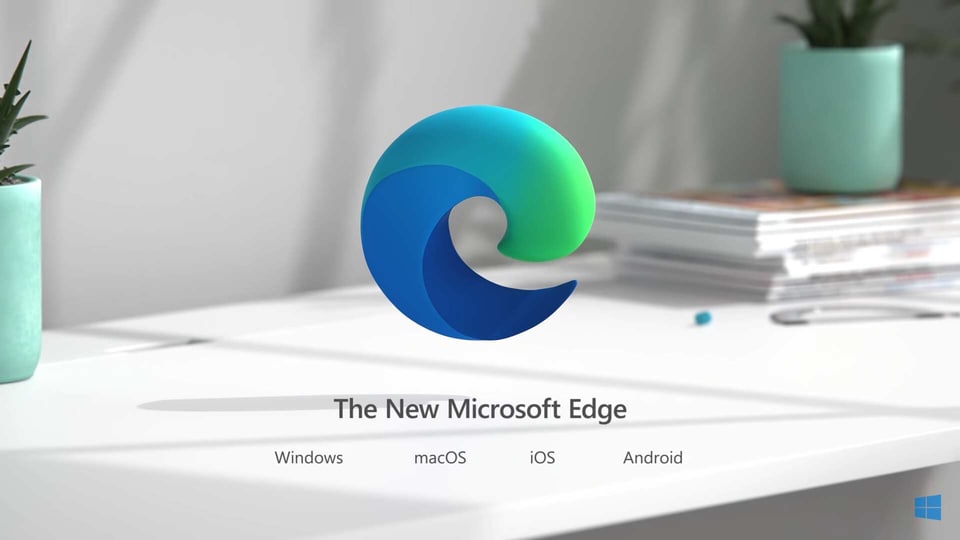 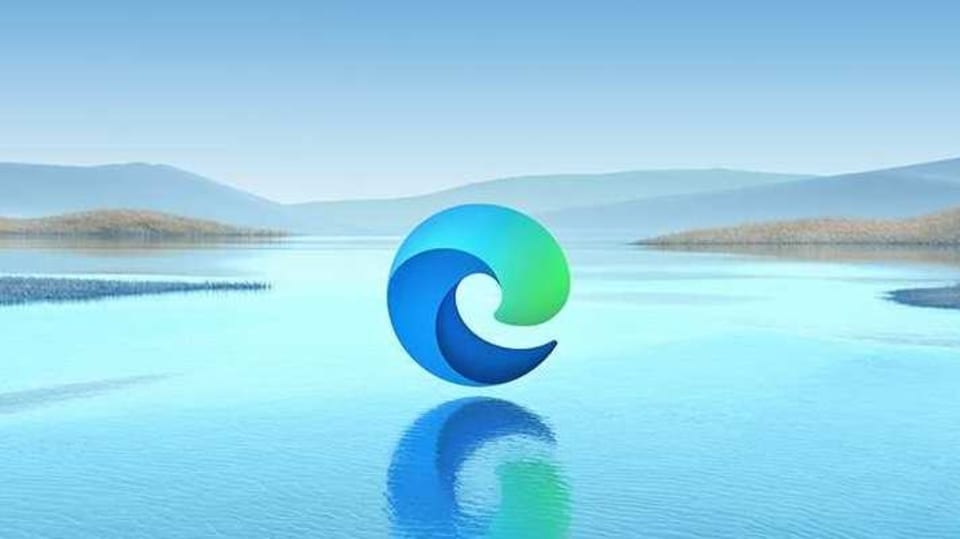