WWDC 2020: Apple may announce switch from Intel to ARM processors, here’s what it means

A lot has been talked about it on the web since weeks so we thought of breaking it down for you, telling you what exactly it will mean for the iPhone maker.

At the upcoming WWDC 2020 developer’s conference, Apple is expected to make a big announcement for MacBooks. We’re not talking about the next version of macOS but Apple’s switch from Intel processors to ARM. A lot has been talked about it on the web since weeks so we thought of breaking it down for you, telling you what exactly it will mean for the iPhone maker.

If you aren’t aware, Apple announced its move from PowerPC to Intel back in 2005 when Steve Jobs took the stage. The company will not do the same thing but with Intel on the other side of the goodbye waving hand. Right now, all the MacBook and Mac desktop devices are based on Intel processors. These have a different architecture (Complex Instruction Set Architecture) than the x86 ARM processors (Reduced Instruction Set Computer).

What it means for Apple is that its MacBook and other Mac devices will result in better power efficiency and better computing performance. Another impact will be on Apple’s dependability on Intel processor launch timeline. Usually, Apple would rely on Intel processor launches so it can work on the processors for its Mac devices. And lately, the chipmaker has been delaying the launches, making things difficult for Apple. However, this should relieve Apple from that issue.

In February this year, Apple Analyst Ming-Chi Kuo said that ARM-based Macs are going to come in 2021 and that the Apple-designed Mac chips will have eight performance cores and four (or more) energy-efficient cores. Kuo also claimed that Apple may launch its first ARM-based laptop, one without a Intel chip, next year. According to Kuo, the new Mac is going to come within a year or a year and half and will feature an in-house processor that’s not developed by Intel. 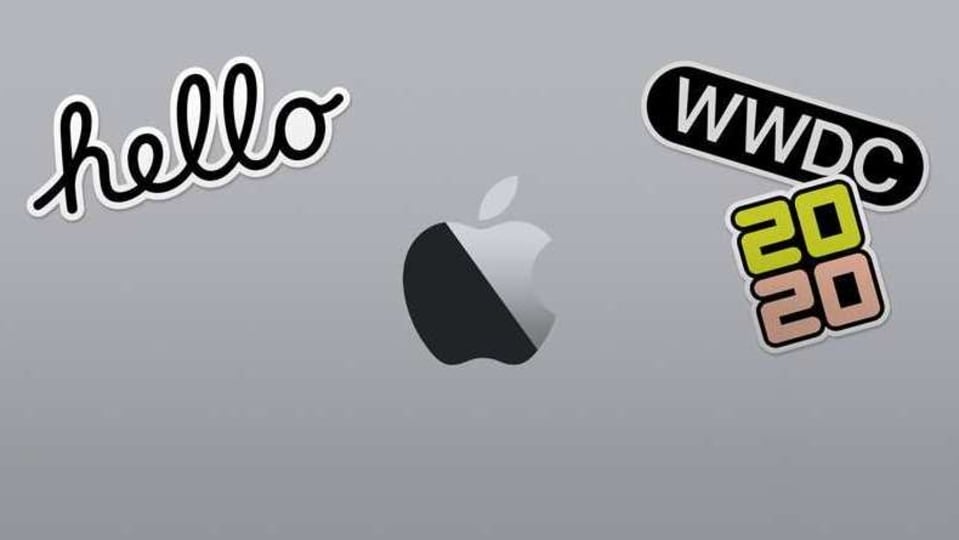 WWDC 2020: All the devices Apple is expected to launch 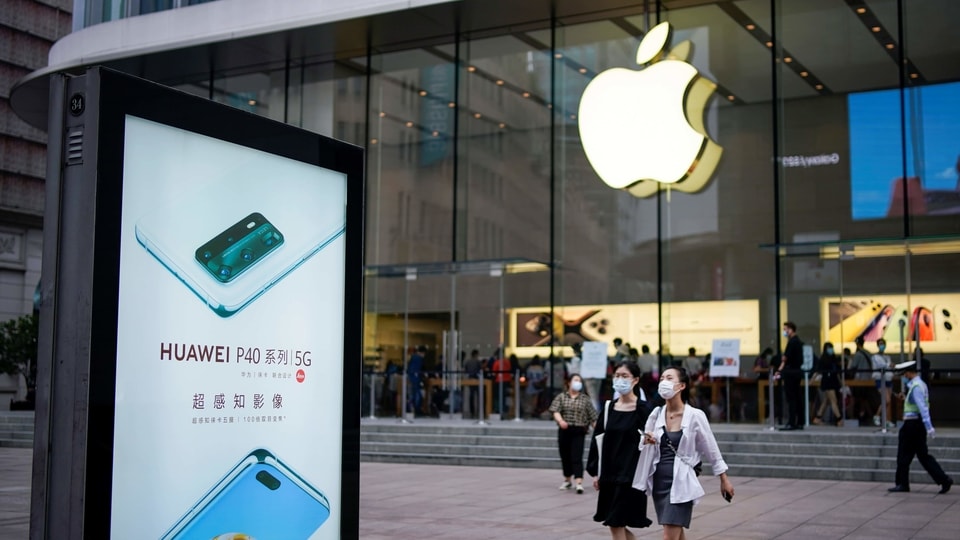 Apple is breaking up with Intel, after 15 years 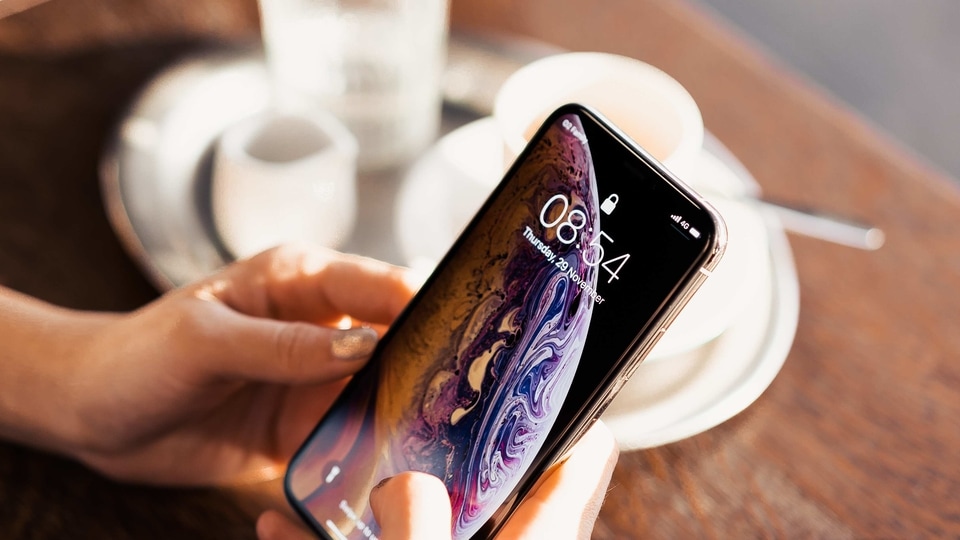