Apple is breaking up with Intel, after 15 years

Apple has been working on it’s own chip design to use in the MacBooks for a while now and is finally ready to go. They are expected to announce these new chips at the upcoming WWDC.

After using Intel chips for 15 years, Apple is all set to break up with the chip-maker. The Mac desktops Apple is going to announce at the Worldwide Developers Conference (WWDC) that kicks off on June 22, will not be using Intel chips anymore.

According to reports, Apple’s Mac chip design initiative is codenamed Kalamata and the Mac processors will use similar technology that is used on iPhones and iPads but run the macOS.

Apple is going to use technology from ARM. In February this year, Apple Analyst Ming-Chi Kuo said that ARM-based Macs are going to come in 2021 and that the Apple-designed Mac chips will have eight performance cores and four (or more) energy-efficient cores. Kuo also claimed that Apple may launch its first ARM-based laptop, one without a Intel chip, next year.

According to Kuo, the new Mac is going to come within a year or a year and half and will feature an in-house processor that’s not developed by Intel. 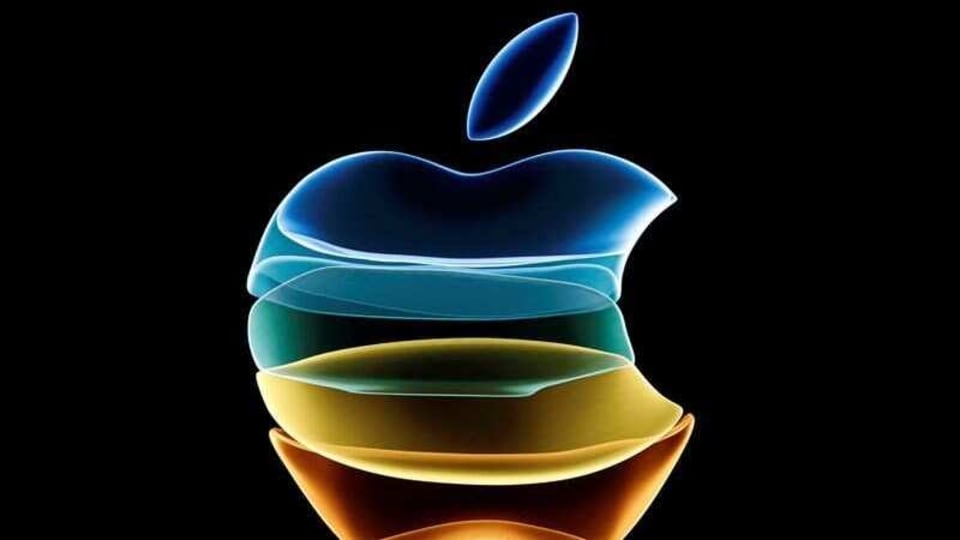 Apple's first AR/VR headset could be unveiled next year 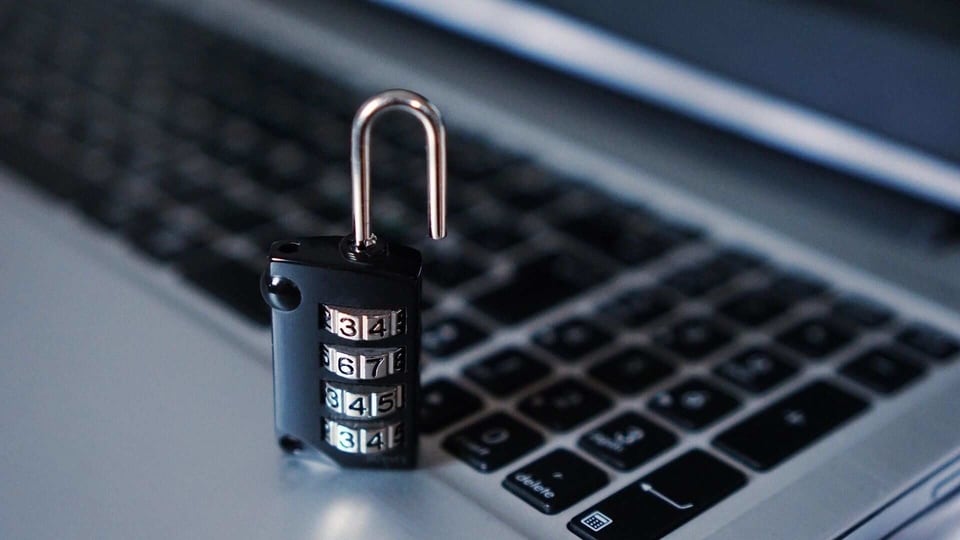 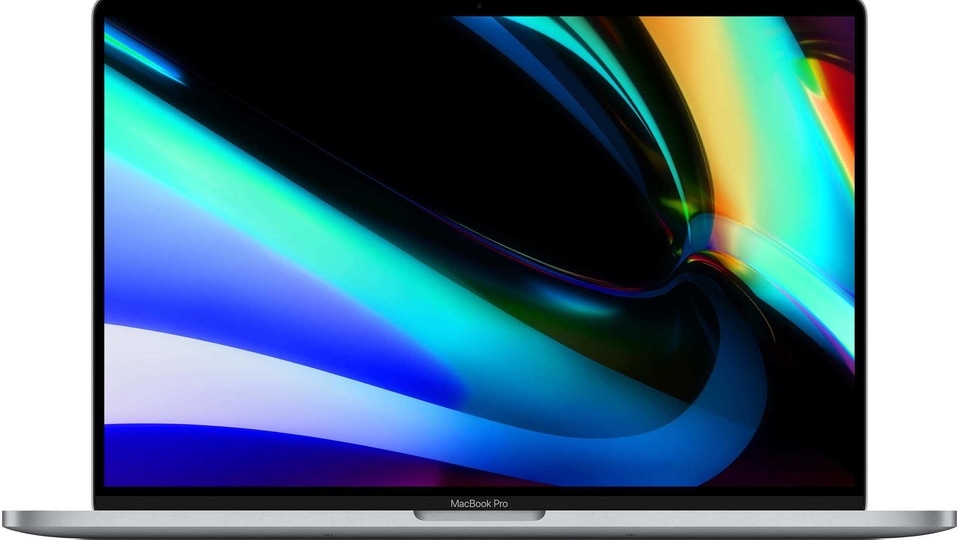