Redmi 9i to launch in India today, here's what to expect

Xiaomi's latest budget phone in India will be the Redmi 9i which is confirmed to launch with MIUI 12 out-of-the-box.

Xiaomi will launch a new budget smartphone in India later today. It’s the Redmi 9i, and this is the fourth phone in the Redmi 9 series. Xiaomi has already launched Redmi 9, Redmi 9A and Redmi 9 Prime in India.

The launch event for Redmi 9i will be a virtual one like every other Xiaomi launch we’ve seen recently. The event is scheduled to take place at 12 PM, and it will be live streamed via the company’s YouTube channel. Xiaomi is also offering Redmi 9i F-codes for those who tune in to the live stream.

According to the teaser page on Xiaomi’s website, Redmi 9i will feature a notched display, and it will pack 4GB of RAM. The smartphone is also confirmed to launch with MIUI 12 out-of-the-box, and support expandable storage. There isn’t anything else revealed about the Redmi 9i. But the smartphone will reportedly start at ₹7,999 for the base model with 4GB of RAM and 64GB of storage.

Redmi 9i is said to come in another variant with 4GB RAM and 128GB storage. Its colour options are tipped to be Midnight Black, Sea Blue, and Nature Green. The smartphone could feature a 6.53-inch HD display, and run MediaTek’s Helio G25 processor under its hood. Redmi 9i is also rumored to pack a 5,000mAh battery.

Redmi 9i will most likely be the most affordable phone in the Redmi 9 series. With the launch only two hours away, we’ll soon get to know what the budget phone has to offer. 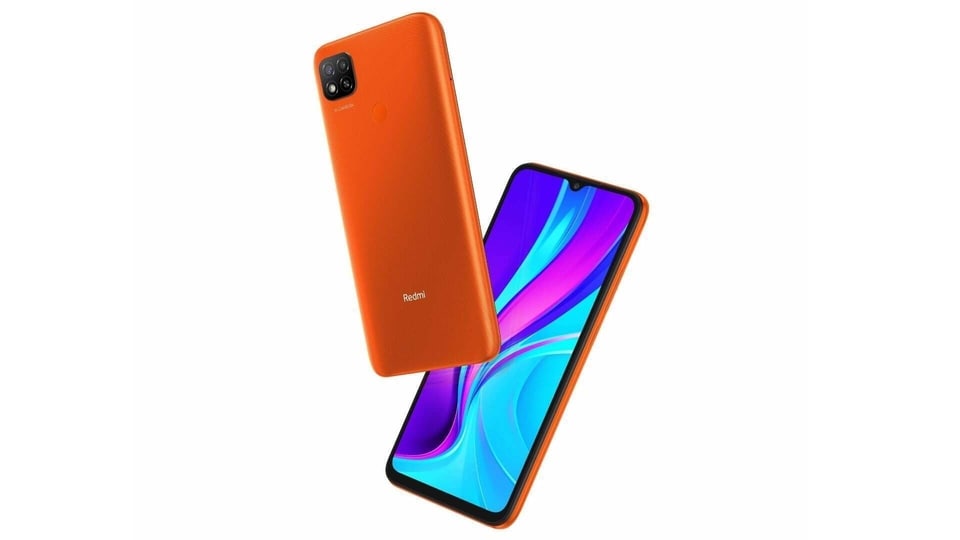 Xiaomi Redmi 9i price, specs revealed ahead of launch in India 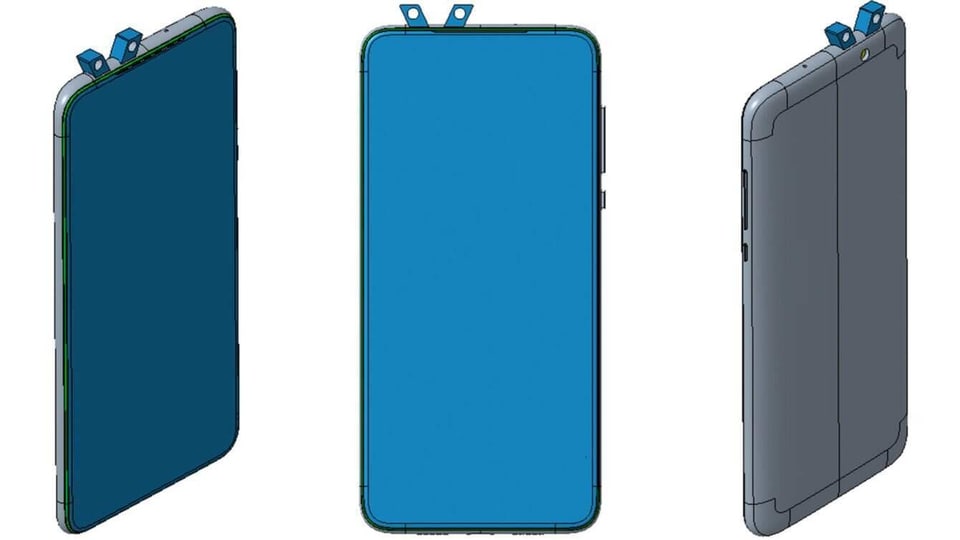