Nokia C1 Plus will be an upgrade over the Nokia C1 with support for 4G.

HMD Global is expected to launch the successor to its Android Go smartphone, Nokia C1. A new leak details the specs of what’s believed to be the Nokia C1 Plus.

According to a new report by NPU, Nokia C1 Plus will feature a 5.45-inch HD+ display. The smartphone will run on Android 10 (Go edition) out-of-the-box. Nokia C1 Plus is also said to come in two colour options of red and blue. The smartphone is said to be powered by an octa-core processor clocked at 1.4Ghz. It will come with 1GB of RAM and 16GB of internal storage. It will also have a microSD card slot for storage expansion up to 64GB.

Nokia C1 launched back in December, 2019. The smartphone runs Android 9 (Go edition), and it comes with a 5.45-inch display, MediaTek quad-core processor with 1GB RAM and 16GB storage. Nokia C1 has a 5-megapixel rear and front camera. It has dual-SIM support, and a 2,500mAh battery.

Based on the leak so far, it looks like 4G will be the biggest upgrade on the Nokia C1 Plus. HMD Global is expected to launch the Nokia C1 Plus later this month along with the Nokia 7.3 and Nokia 9.3 PureView. We could also see the launch of two iconic Nokia phones as Nokia 6300 4G and Nokia 8000 4G. 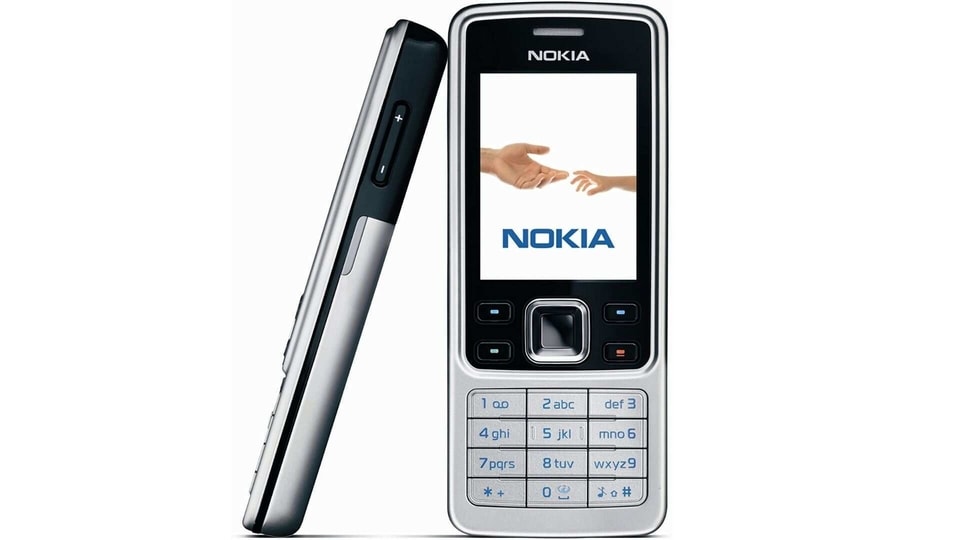 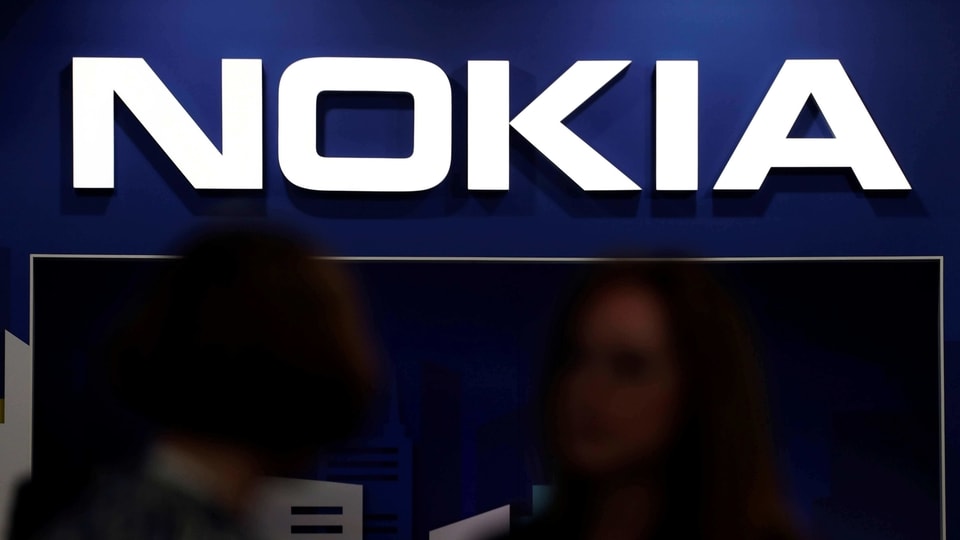